Kamaru Usman vs. Gilbert Burns took place on Feb. 13 at the UFC APEX in Las Vegas, Nevada. The battle was for the welterweight title at UFC 258, where Usman came out victorious. 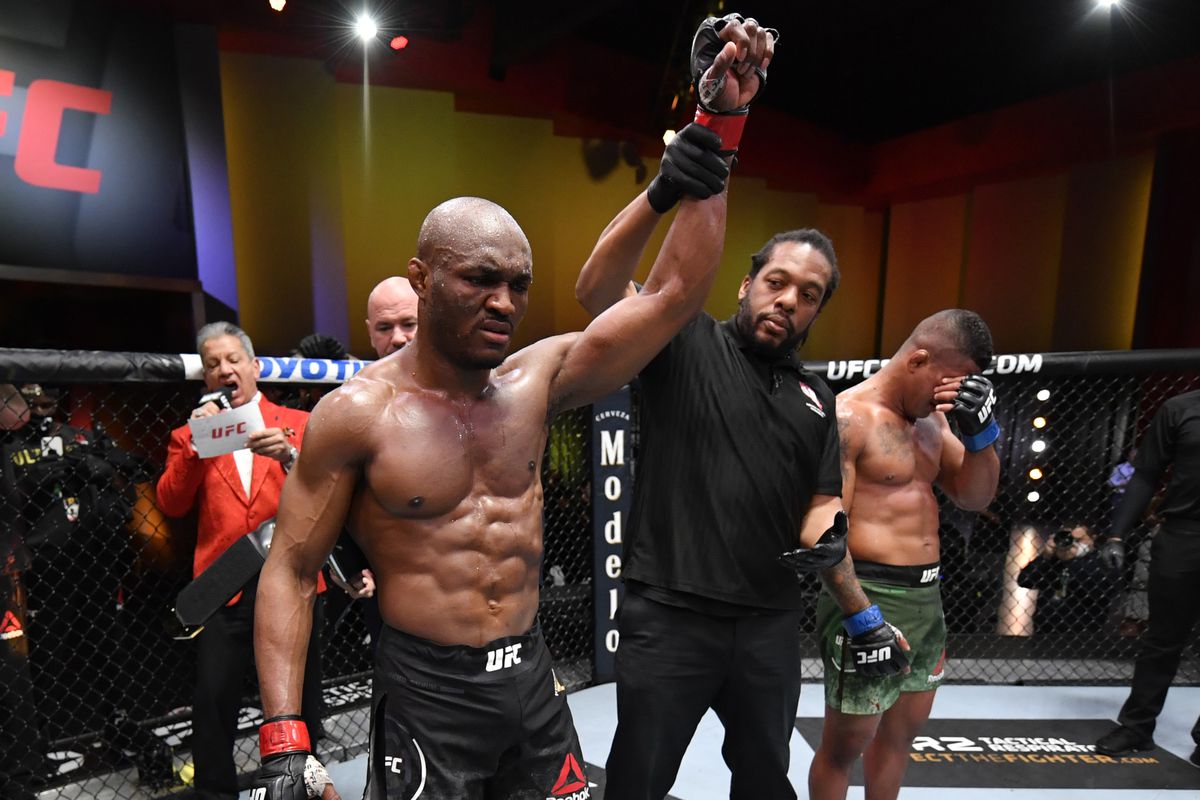 Just a few moments into UFC 258’s headliner, it looked like there might be a new welterweight champion when Gilbert Burns stunned Kamaru Usman. An overhand right appeared to be on point for Burns, who continued to land big shots in the opening round of Saturday’s pay-per-view headliner and captured the frame on all three judges’ scorecards. But as soon as Burns started thinking about a quick finish, he lost sight of a winning strategy that led to Usman’s comeback and subsequent TKO in round three, he told reporters at the post-fight press conference for UFC 258.

“I have so much respect for my guy, Cody Garbrandt … I just went the same way,” Burns said. “As soon as I saw he was hurt, forget about the strategy. I just went for the kill.” 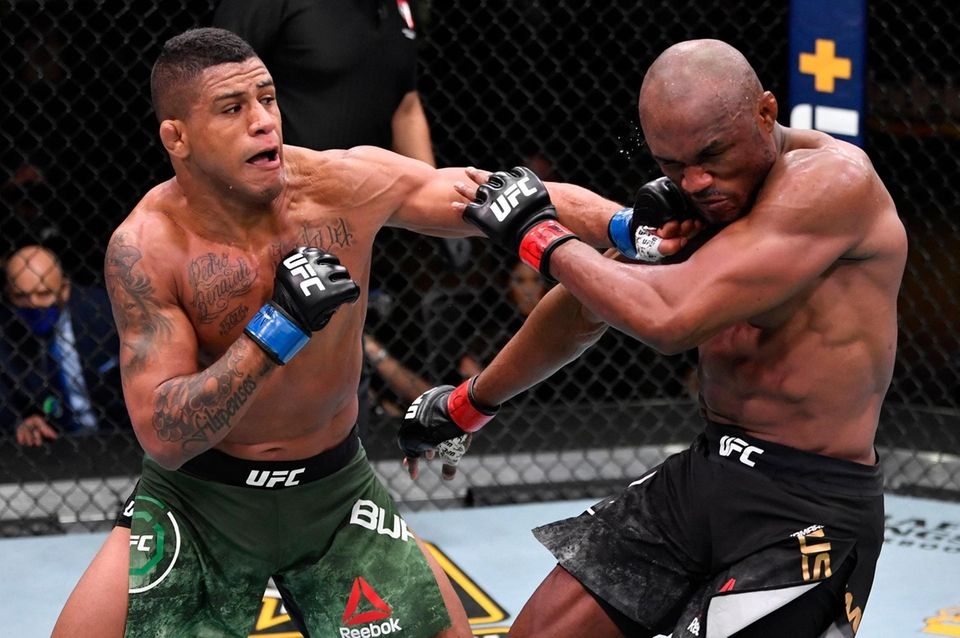 For Burns, the momentum shift wasn’t so rapid. Instead, it came gradually with the pop-pop-pop of Usman’s fast and accurate jab, which repeatedly caught him as he wound up.

“He stayed disciplined,” Burns said. “He’s not quick. He doesn’t hit that hard. But he’s friggin’ disciplined. And for me, it was the opposite. I got overexcited, loaded up on my punches, and that was my mistake.”

With a puffy left eye, Burns could only shake his head at his mistake. It wasn’t the first time he’d made it, either.

“I think I made the same mistake when I fought Dan Hooker,” he said. “To become a champion, I cannot make those mistakes.”

Gilbert Burns addresses his fans after his loss 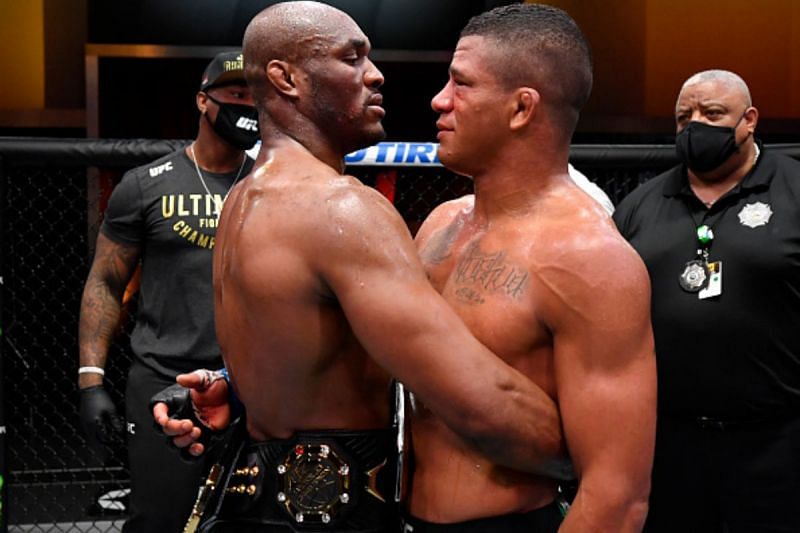 Speaking on social media on Tuesday, Gilbert Burns updated his fans on his mental state after this tough loss. From the looks of it, he’s in good spirits despite the setback

“Fall seven times get up eight,” Gilbert wrote on Instagram. “I’m already in a good mind and spirit! Thankful for the lessons and for the awesome people that I have with me in my journey! I’m already up taking the dust off and regrouping myself! 2-3 weeks to recover and enjoy my beautiful family! And I will be back! Learned so much and still learning.”

What Gilbert Burn hopes next is a quick turnaround and a resolution to take his time in the cage.

“The way I see it right now, I just want to do it like Robbie Lawler,” said Burns, who earned his title shot with six straight wins including a rout of ex-champ Tyron Woodley. “[Lawler] was the only guy, if I’m not wrong, that lost to Johnny Hendricks and then just got right back, fought again, and became a champion.

“I hope I don’t get a crazy suspension, and I go back and rest, stay with my family a little bit. I just want to fight as quickly as I can. I know I can do it, and it was almost done, but I cannot make those mistakes and become a champion.”Gilbert said.