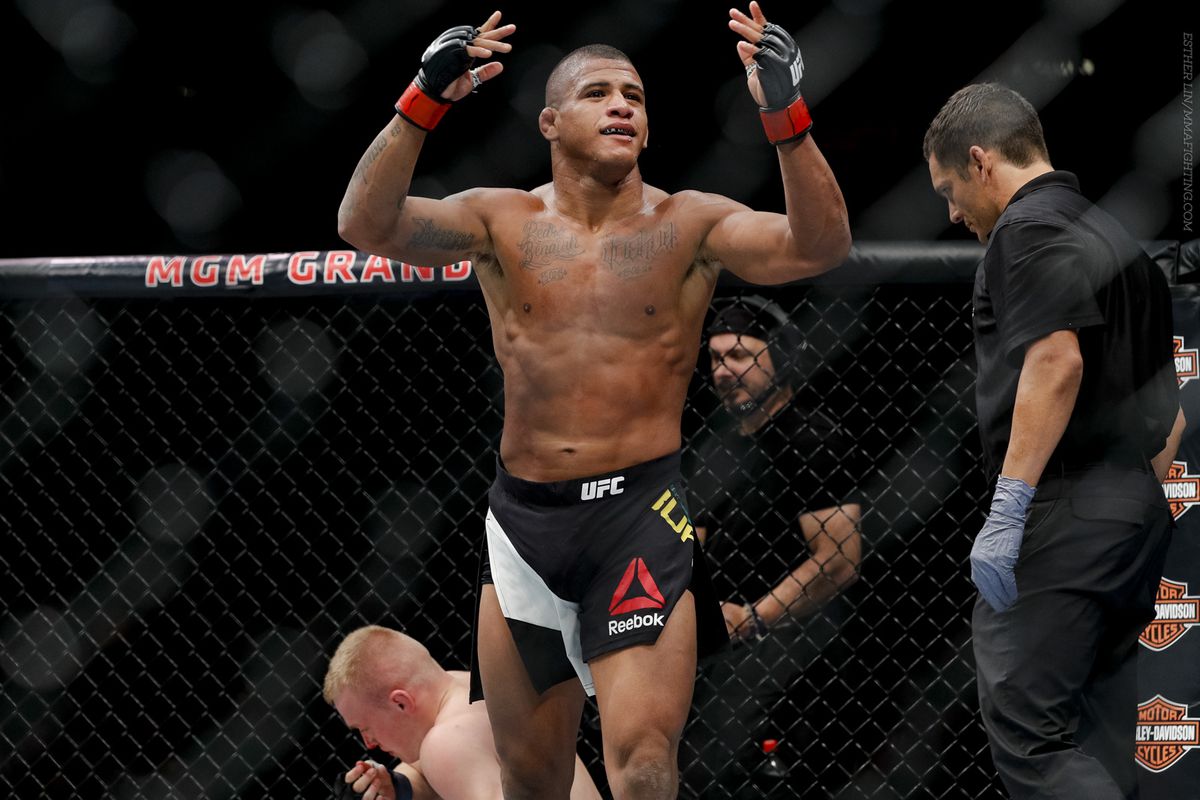 UFC welterweight contender Gilbert Burns, who is an expert in Brazilian Jiu-Jitsu and a submission wizard. He is a three time BJJ world champion, and has a MMA recod of 13-2. While his UFC record is currently 5-2. 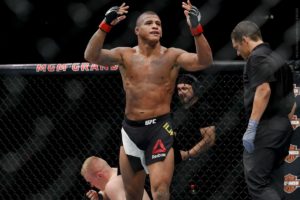 He recently was in a conversation with MMA Junkie. In the interview, he talked about his upcoming opponent and also about his largely improved striking. Here’s what he had to say:

I think it’s a great match-up. I think I have the right style to beat him. I’m ready. My goal is to pressure him until he breaks.

It was something I’d been aiming to do for some time, I put faith in my stand-up during my fights. I managed to land a strike I’d been trying since the start of the bout. We talked about it in the locker room. I knew if I landed it, I’d drop him. I connected, and he dropped. It was great, to have a knockout victory in the UFC. I already had various wins by submission.

Everyone in my weight class now knows I have good stand-up and KO power. I can get a finish both on the ground and on the feet.

Everyone in my weight class now knows I have good stand-up and KO power. I can get a finish both on the ground and on the feet. I plan to make no errors and capitalise on any opening I see. I’ll pressure him so I can submit him or knock him out.

I’m not thinking about what happens after the fight. I just plan to show up ready for 15 minutes. I’m ready to have a dominant performance.