UFC: Gilbert Burns to teammate and champion Kamaru Usman: I love you but I’m next! 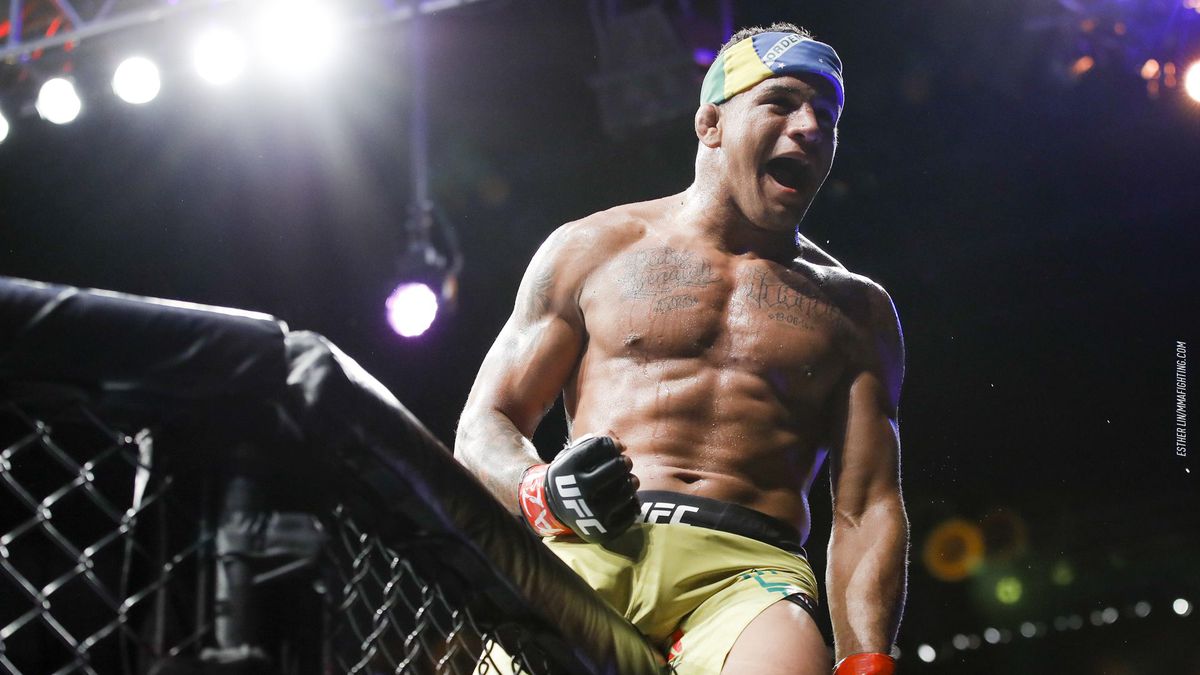 Woodley made his much anticipated return after almost 15 months of hiatus. However his home coming was viciously spoiled. Stepping in as an underdog, Burns dominated Woodley for a lopsided unanimous decision victory. 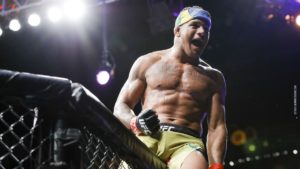 Despite being of BJJ background, Burns dropped Woodley twice and out wrestled him on the ground. He won all five rounds on each of judges’ scorecards with two judges scoring a 10-8 round in his favour. Speaking with MMA Fighting, Burns addressed the best performance of his life.

“I’m very happy,” Burns said about his win. “I knew I could do it. I was calling these guys out for a reason. Not bad for a jiu-jitsu guy.”

‘Durinho’ extended his winning streak to six with four of them at welterweight. After defeating a former champ and #1 ranked contender, he wants a shot at title. However the welterweight king Kamaru Usman happens to be a teammate of Burns. This complication has put him in a ‘bitter sweet’ position. However he is more than ready to put his friendship aside for the belt.

“I love the champ, my training partner Kamaru Usman but give me a shot,” he said afterwards. “Dana White, Hunter [Campbell], Sean Shelby, Kamaru, I want to fight for the title.

“A lot of love, a lot of respect for you but I think I’m next. I’m right there. I can fight in July. I want to fight for the title.”

You can read the complete results here.

Burns the dark horse of the welterweight division?

Not so long ago, he was a rising contender at lightweight. However the excruciating water cut paved the way for moving up a weight class. The opportunity presented itself on short notice. The challenge was daunting against a former middleweight, undefeated (20-0) Alexey Kunchenko. Burns however defeated him via unanimous decision.

He then again took a fight on short notice against a dangerous Gunnar Nelson. He defeated Nelson and an opportunity presented itself to take on BJJ phenom Demian Maia. He then defeated Maia via TKO and became only the second fighter to finish him. The resume certainly calls for a title shot.