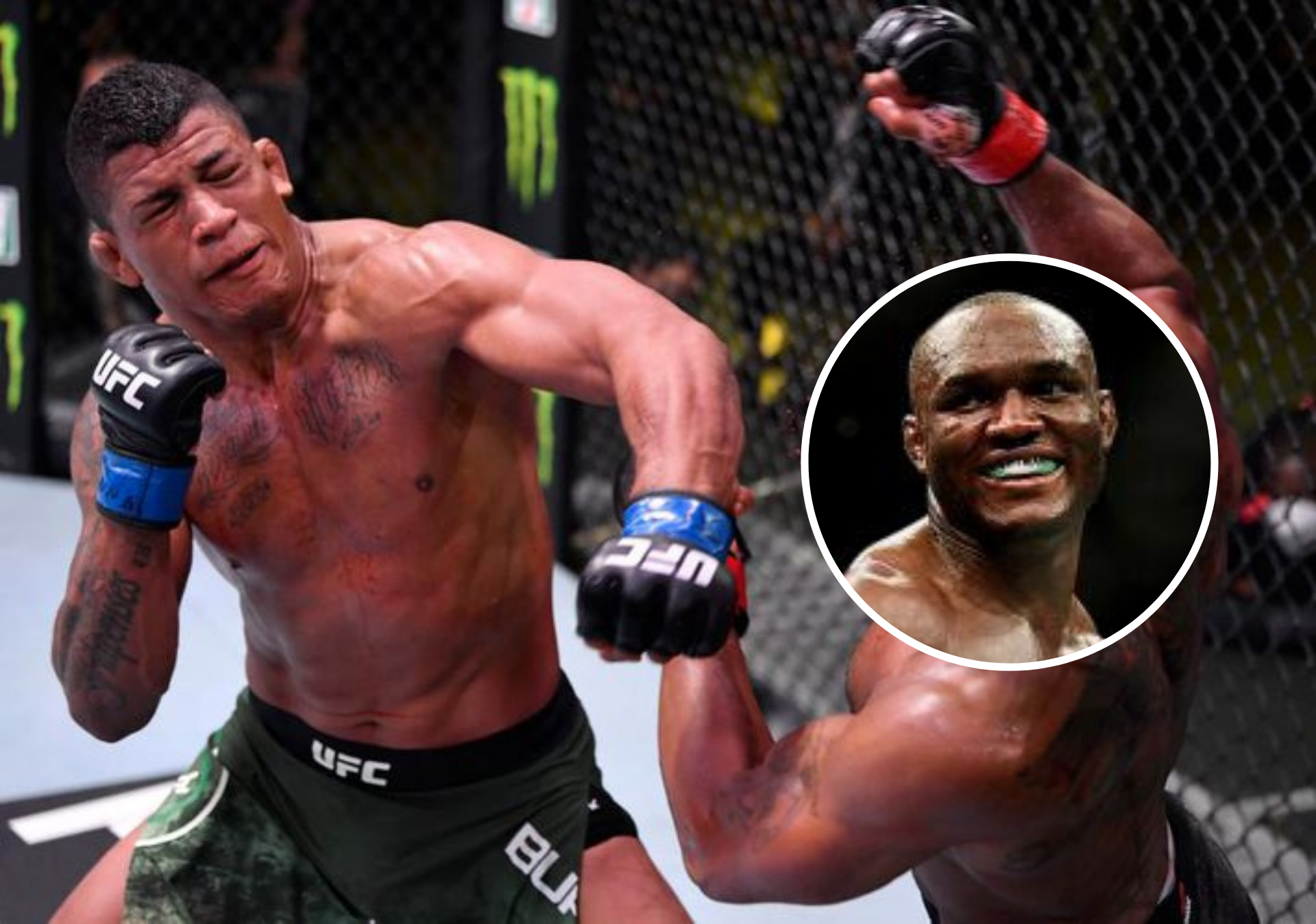 Gilbert Burns is coming off of the biggest win of his professional MMA career. Last Sunday, he defeated former welterweight champion, Tyron Woodley, via a unanimous decision (50-45, 50-44, 50-44) at UFC’s Apex Facility in Las Vegas.

Burns is riding high and is currently on a six-fight winning streak and is showing no signs of slowing down. Following a dominant one-sided victory over Woodley, he is now chasing the UFC gold.

“I’ve already volunteered, and I will honor that. When I volunteer for a date, I make sure I’m ready for it in case something happens. I’ll get back to the gym on Monday.”

Kamaru Usman is supposed to fight Jorge Masvidal next, but UFC president Dana White hasn’t ruled out the possibility of Burns fighting Usman next. 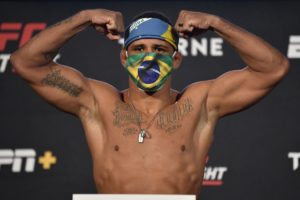 In the meantime, Burns stated that he wants to stay active and isn’t ruling out the possibility of fighting the likes of other top brass in his weight class.

Burns has to mentally prepare himself to fight Usman

Both Usman and Burns are friends and the Brazilian admitted that he will have to mentally prepare himself to fight Usman.

“I only want to fight him because he has the belt because he’s the best, otherwise I wouldn’t want to fight him,” Gilbert Burns said. “We see that as professionals. I’ll talk to him, I’m just waiting for the negotiations if this fight will happen or not.”

“Even in the Demian (Maia) fight, someone that I don’t have a friendship, but I do admire, I thought twice before going over him to ground and pound to end the fight,” Gilbert Burns said. “That’s something that will have to be worked on, because I really like Kamaru. We’ve been in wars in the gym for many years, he’s a great training partner, he gives me great training, and I will have to work on that if this fight is booked.” (H/T – MMAFighting.com)

Who do you guys think wins in a fight between Gilbert Burns and Kamaru Usman?

Tyron Woodley claims he has accepted fight against Colby Covington