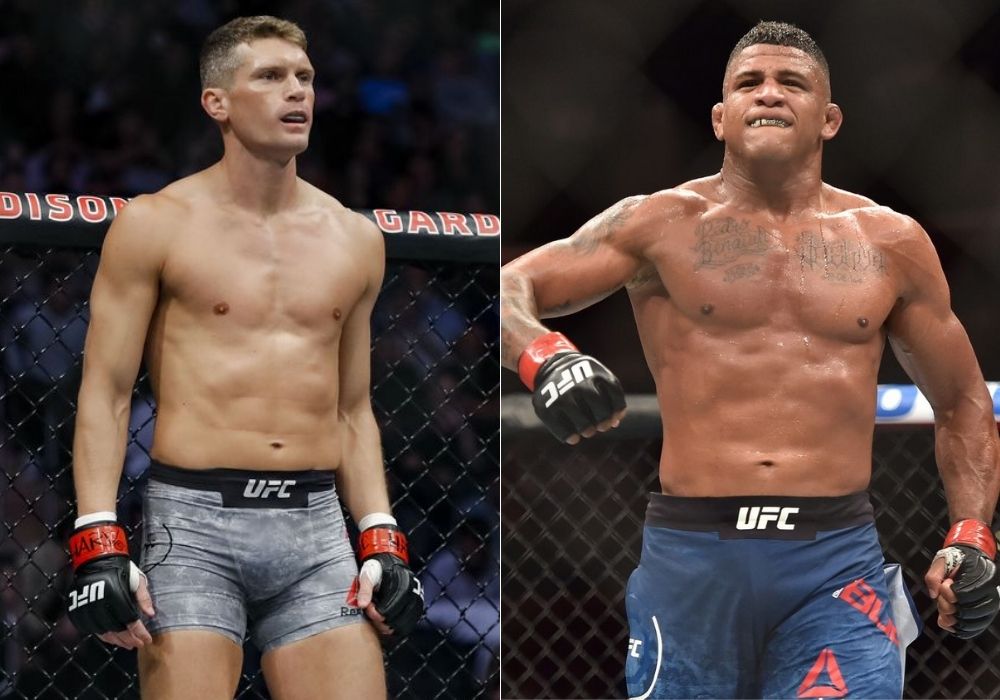 UFC has officially announced one of the most intriguing fights in the welterweight division between Stephen Thompson and Gilbert Burns at UFC 264. 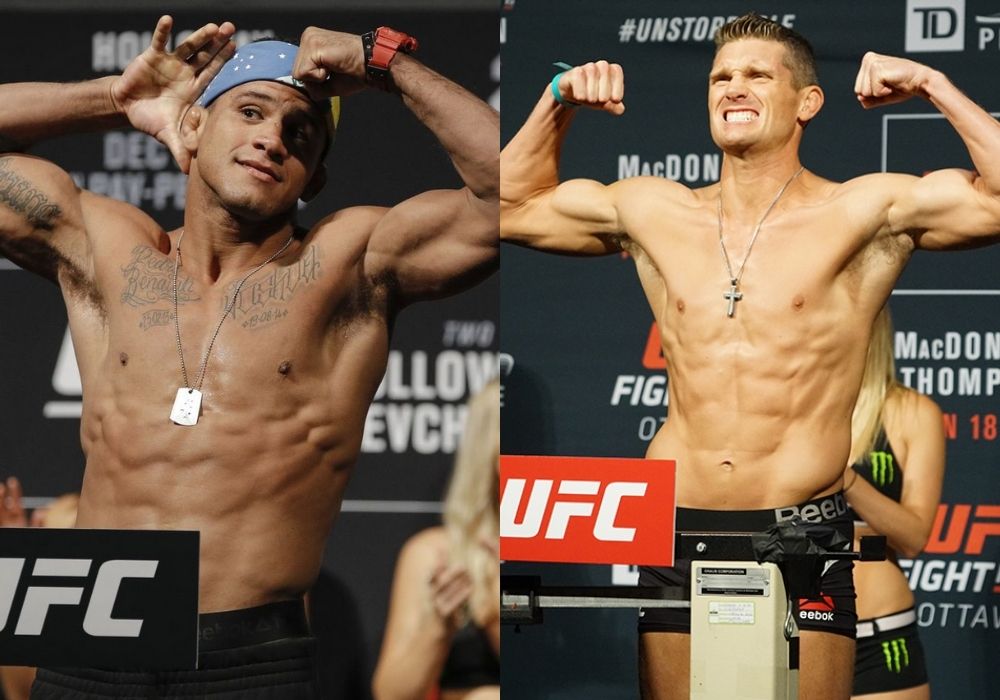 The welterweight division seems to be on fire in recent months as it had some very amazing fights delivered. The champion Kamaur Usman yet seems to be ahead of his division as he is putting away the challengers in a devastating fashion. At UFC 261 Kamaru Usman knocked out his arch-rival Jorge Masvidal in a picture-perfect one-punch KO.

They first fought at UFC 251 where Usman used his grappling skills to get the decision win but this time he put the nail in the coffin to their rivalry. Usman has now defended his title against some of the best in the division including Colby Covington and Gilbert Burns with all the wins coming by finishes.

UFC now wants a new challenger to rise to take on the champion at some point. One of those top contenders is former two-time title challenger Stephen Wonderboy Thompson. Burns (19-4 MMA, 12-4 UFC) and Thompson (16-4-1 MMA, 11-4-1 UFC) had verbally agreed to fight and now UFC confirmed that on their Instagram by making it official.

“The jiu-jitsu master meets the karate specialist” UFC wrote in the caption of the post.

Gilbert Burns vs Stephen Thompson important fight in the division 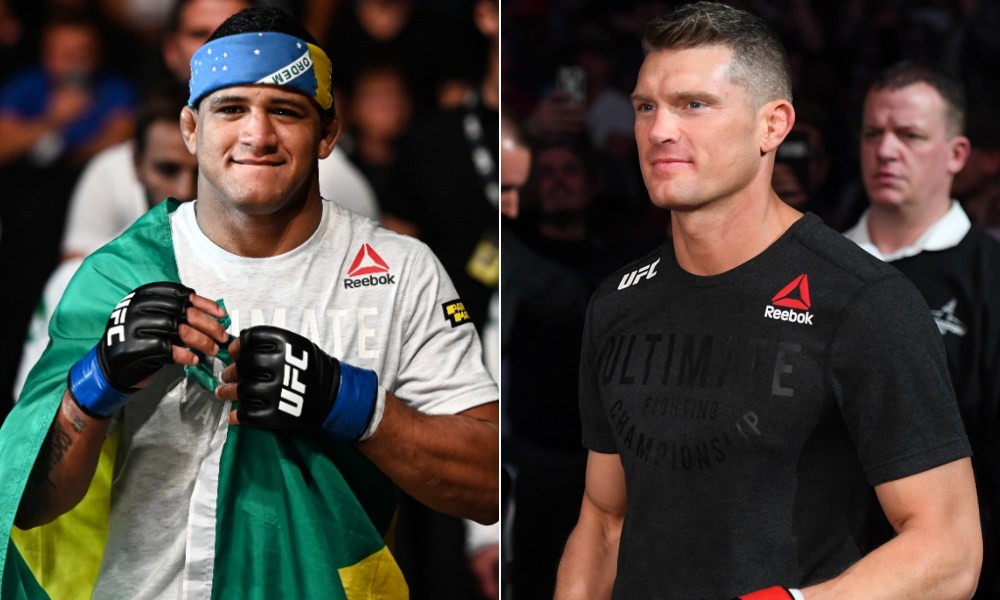 Thompson (16-4-1) is coming off a convincing five-round decision over a top prospect in Geoff Neal. A former two-time title challenger, Thompson is riding back-to-back wins over two of the most dangerous men in the division in Geoff Neal and Vicente Luque (20-7-1).

Wonderboy has fought for the title two times in his career both times against Tyron Woodley. The first fight was a draw but the second was a decision win for Woodley. He is 2-2 since his second fight against Woodley. 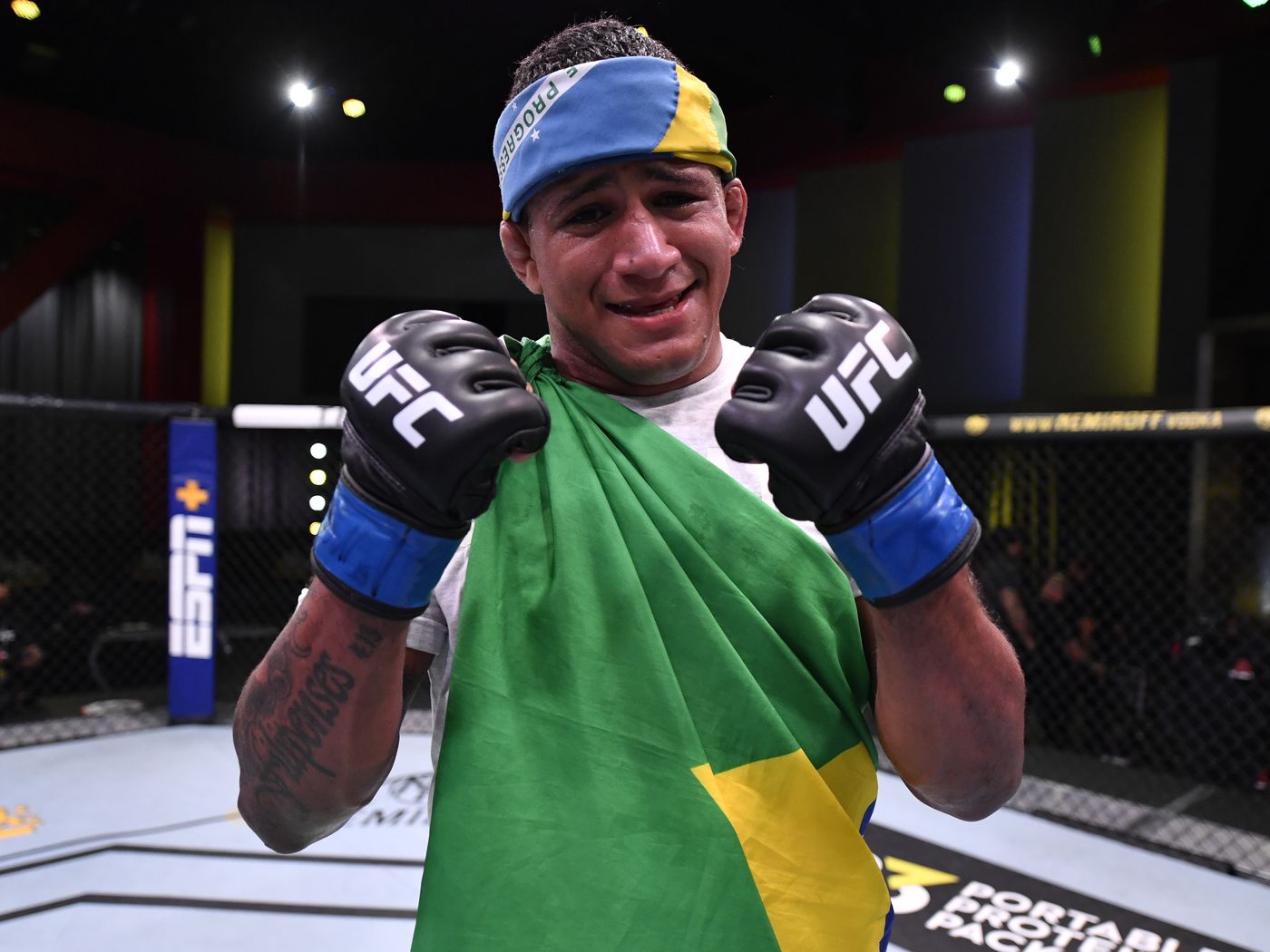 Gilbert Burns (19-4) is coming off a TKO loss against the champion and former teammate Kamaru Usman at UFC 258 in February. Burns earned a title shot with a four-fight win streak which included dominant performances against Demian Maia and former champion Tyron Woodley. His fight with Usman was going well for him in the first round when he dropped Usman but then wasn’t able to capitalize that and then in second and third round Usman but on a beating on him. He’ll be looking to get back in the win column with a victory over Wonderboy.

UFC 264 will be headlined by a five-round non-title lightweight fight between Conor McGregor and Dustin Poirier.