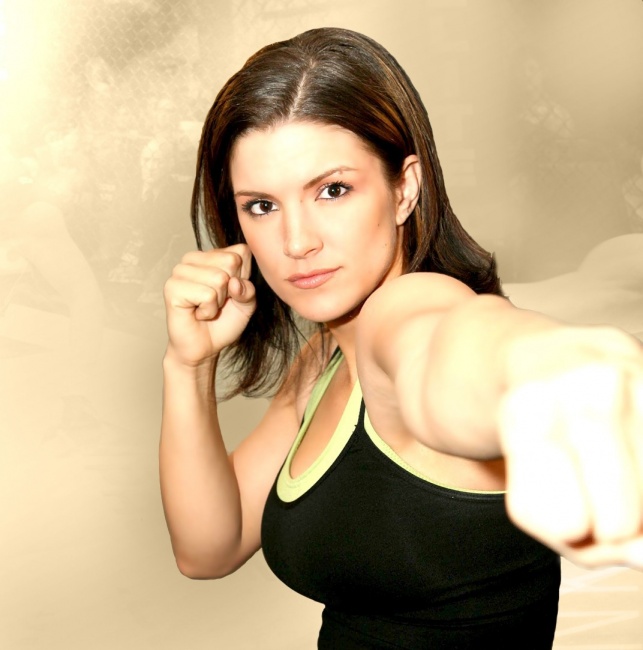 The upcoming show is scheduled to run on new streaming service Disney+ in 2019.

According to media reports, Carano has joined “The Mandalorian” in an undisclosed role. Former “Game of Thrones” actor Pedro Pascal plays the lead character in this upcoming Star Wars series. The much-anticipated series will be written by ‘Iron Man’ director Jon Favreau and will feature directors like Bryce Dallas Howard(Jurassic World), Taika Waititi(Thor: Ragnarok) and Dave Filoni(Star Wars: The Clone Wars).

The storyline takes place between the events of Return of the Jedi and The Force Awakens with the plot focused around a solitary gunfighter in the outer realms of the galaxy who is known by his Mandalorian armor.

Acting is something which is not new to Carano. She has previously starred in Steven Soderbergh’s “Haywire” and also “Fast and Furious 6” and “Kickboxer: Vengeance” and is perhaps best known for playing Angel Dust in Deadpool 1.

She is a veteran of women’s Mixed Martial Arts who compiled a professional record of 7-1 back in her days while fighting for Strikeforce and EliteXC.

Previous articleChael Sonnen relates a funny story of how Anderson Silva fight came about
Next articleBy-The-Numbers Preview Of ONE: WARRIOR’S DREAM