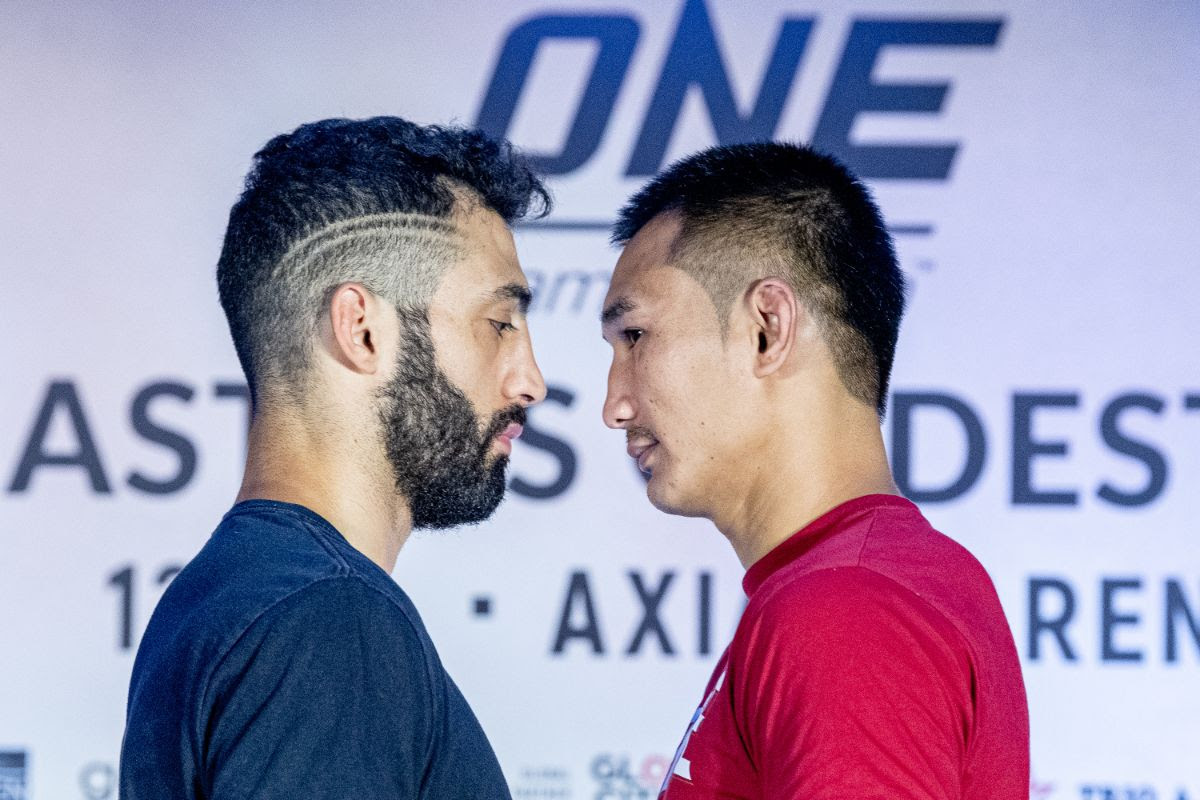 The largest global sports media property in Asian history, ONE Championship™ (ONE), recently held the official ONE: MASTERS OF DESTINY Open Workout at The Grounds KL at MAHSA Avenue in Kuala Lumpur, featuring ONE Championship athletes scheduled to take part on the blockbuster card.

Athletes are scheduled to compete at ONE: MASTERS OF DESTINY, which takes place Friday, 12 July at the Axiata Arena in Kuala Lumpur. In the main event, striking superstars Giorgio “The Doctor” Petrosyan of Italy and Petchmorakot Petchyindee Academy of Thailand will do battle in a ONE Featherweight Kickboxing World Grand Prix Quarter-Final bout. 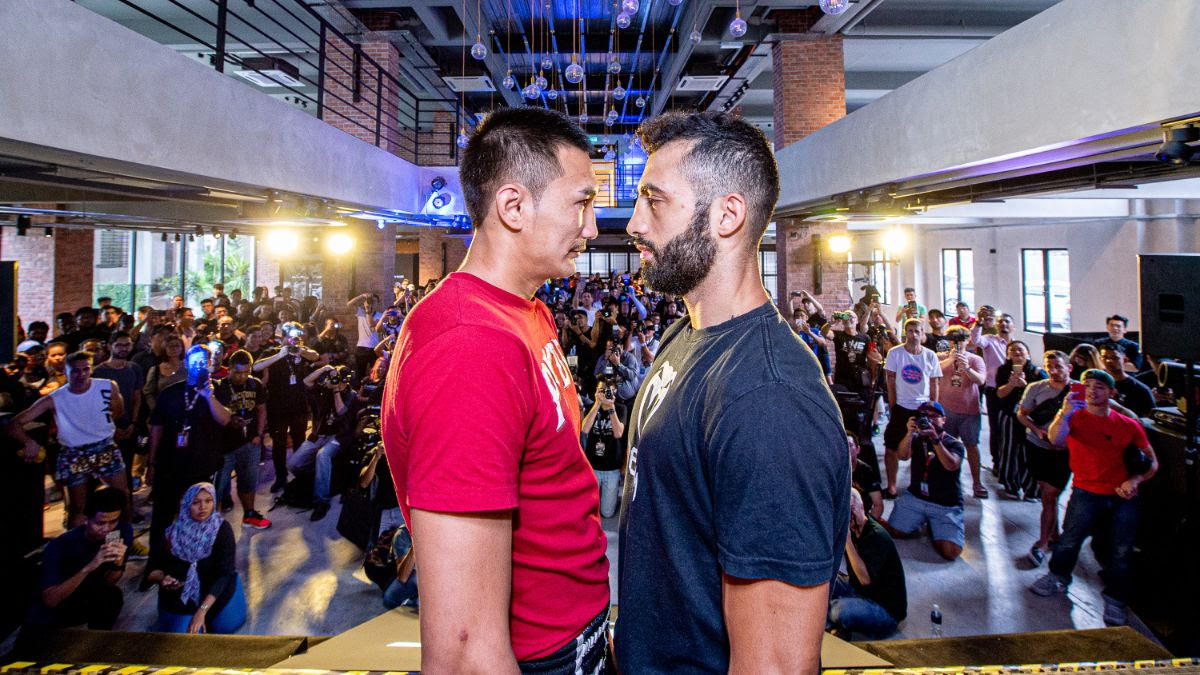 A multiple-time Kickboxing World Champion, Petrosyan is one of the greatest and most dominant kickboxers of all time, having already accomplished an incredible amount in his sensational career. This includes two K-1 World MAX World Championships, a Glory Slam Tournament Championship, and several other prestigious titles.

Petrosyan joined ONE Super Series in 2018 and has since put together a solid run through the ranks. Now competing in the ONE Featherweight Kickboxing World Grand Prix, Petrosyan looks to emerge the winner of the tournament and claim the million dollar prize.

Hailing from Ubon Ratchathani in Thailand’s northern Isan region, Petchmorakot has already defeated some of the biggest names in Muay Thai, claiming multiple Muay Thai Championships in the process. Petchmorakot has claimed Lumpinee Stadium World Championships in two divisions, as well as a WMC Muay Thai title, in a career spanning almost 200 professional bouts. Incredibly, he is still only at the beginning of his career, and now he hopes to attain international glory on the global stage of ONE Championship.