Girl trained in MMA stands-up to her cyber-bully 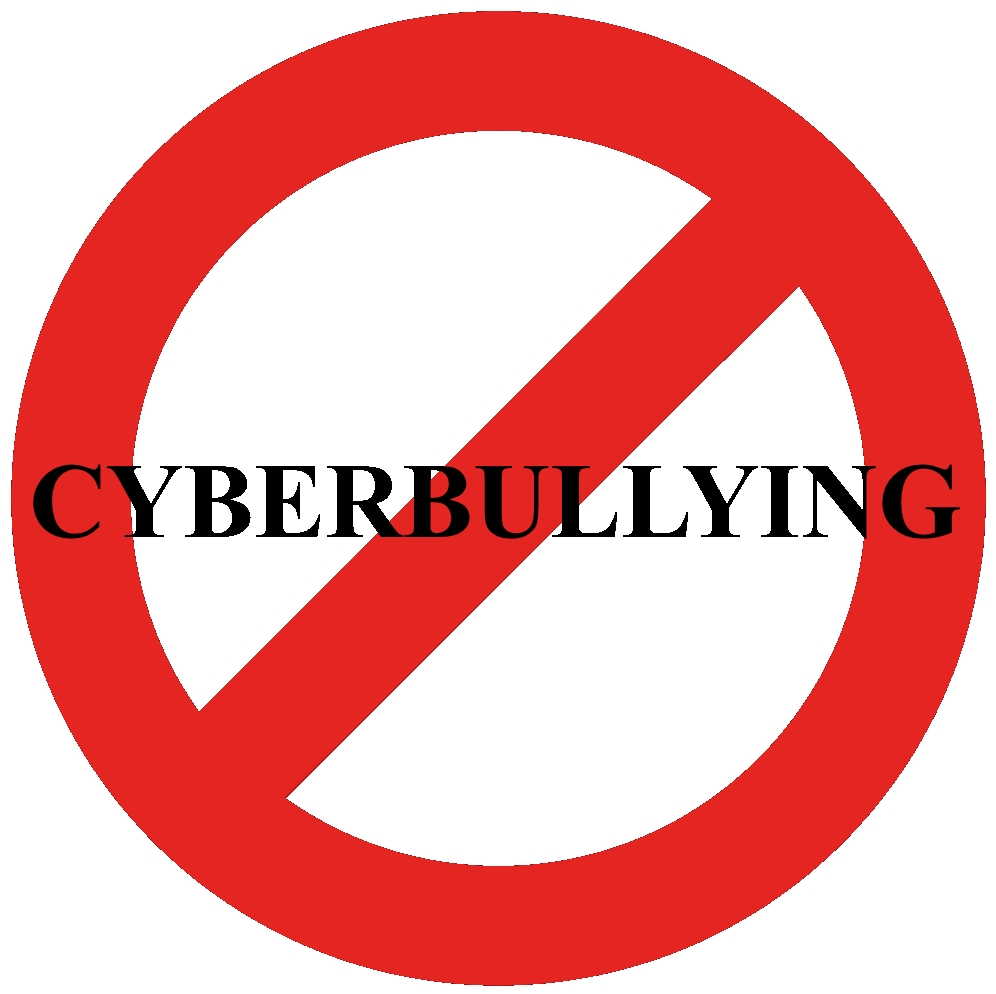 Combat sports and MMA in particular have long been branded as “too violent” by many ignorant people who are usually uneducated about the sport. People also often claim that MMA isn’t a real sport and even an untrained street-fighter could defeat a MMA fighter. However, the perception about the sport has changed a lot and it is currently the fastest growing sport in the world. People have also realised the benefits of training in MMA as a method to effectively defend themselves.

A recent video that has gone viral over the internet showcases a young girl taking down a boy and knocking him out with a couple of knee strikes to the head. The incident has gained a lot of popularity which resulted in the revelation of the reasons that led to the girl assaulting the man in the video. The boy in the video, a freshman at California’s Sonoma Valley High School, had been bullying the girl online. The girl, also a freshman, confronted her harasser, and he doused her with water. She then put six years of MMA training to the test.

Cyber-bullying is a very serious crime which should not be overlooked. While we certainly do not support vigilantism, the fact that the girl decided to stand-up to her bully is surely commendable.

You can watch the video here:

Previous articleCorey Anderson marries his ‘best friend’ on Valentine’s Day
Next articleBrazilian MMA promotion, Mr. Cage books a fight between a transgender woman and a man