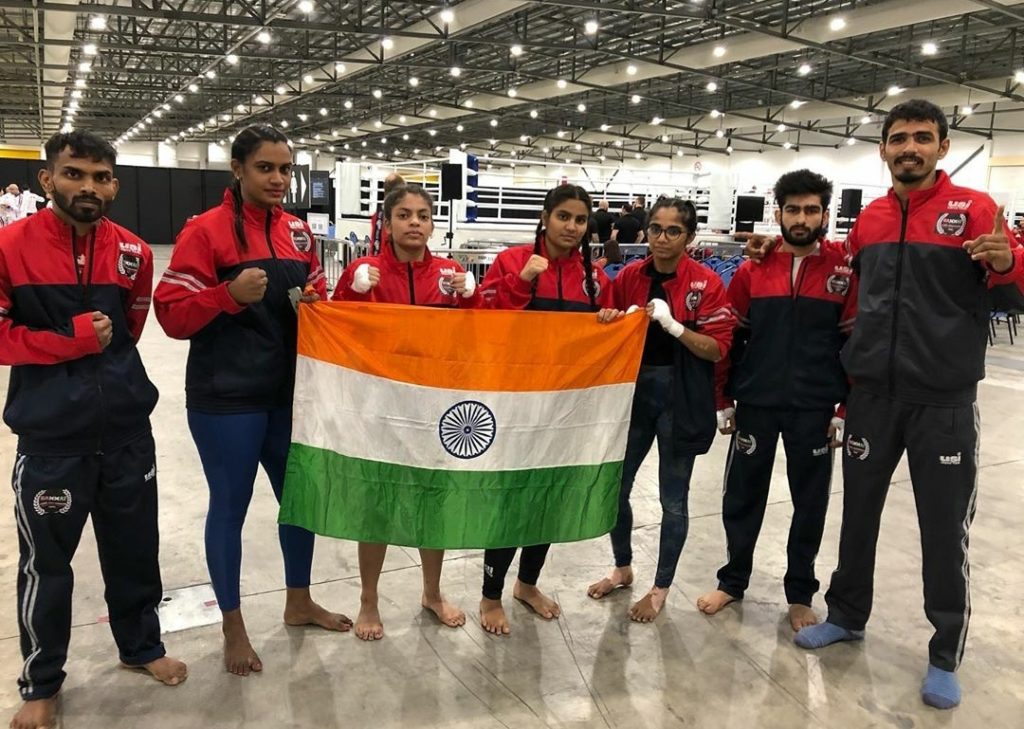 The Global Association of Mixed Martial Arts (GAMMA), today announced that the organisation has added 25 additional member federations in support of its efforts to develop mixed martial arts around the world.

GAMMA’s emergence as the authority on mixed martial arts stems from its commitment to developing and governing the sport from the grassroots. From 55 member federations in 2019, GAMMA has now seen that number rise to a total of 80 in 2020.

“During these unprecedented times, where the global health crisis has forced lockdowns in many countries, the cancellation of sporting events, and disruption of athlete training schedules, GAMMA remains focused in its goal of supporting mixed martial arts, particularly the amateur sport, to develop mixed martial arts all across the globe. GAMMA is highly-committed to providing promising mixed martial arts athletes a global platform to showcase their skills and talents,” said Alexander Engelhardt, President of GAMMA. “We are delighted to announce that we now have the full support of 80 member federations who have joined our cause. We continue to invite other great nations and mixed martial arts athletes from all over the world to join us in showing people the true values and sportsmanship behind our beloved sport.”

Based in Amsterdam, GAMMA is a non-profit organisation made up of thought leaders and pioneers in mixed martial arts with decades of experience in the sport. GAMMA is headed by its President, Alexander Engelhardt, and its members are made up of national federations across all five continents.

GAMMA advocates martial arts’ tradition of excellence, discipline, and respect, and stands firm in its objective to govern and oversee the sport of mixed martial arts, particularly the amateur ranks. GAMMA’s objective is to provide structure to this quickly-growing global sport, establishing rules and regulations to ensure fair play, athlete safety, and equal opportunity for all. GAMMA also stands against doping, cheating, or discrimination, establishing a safe environment for its athletes to foster teamwork, a healthy lifestyle, and an inclusive mentality.

In November of 2019, GAMMA held its inaugural GAMMA World Championships in Singapore, where 35 teams competed in 110 matches across four days. The event was a smashing success, as the mixed martial arts community gathered under one roof to celebrate its rising young stars.

GAMMA continues to push forward for mixed martial arts to one day be considered an Olympic sport. GAMMA believes that, as the newest and fastest-growing combat sport, mixed martial arts can be a positive force in diverse communities among the great nations of the world, while benefiting all martial arts through a spirit of collaboration and innovation.