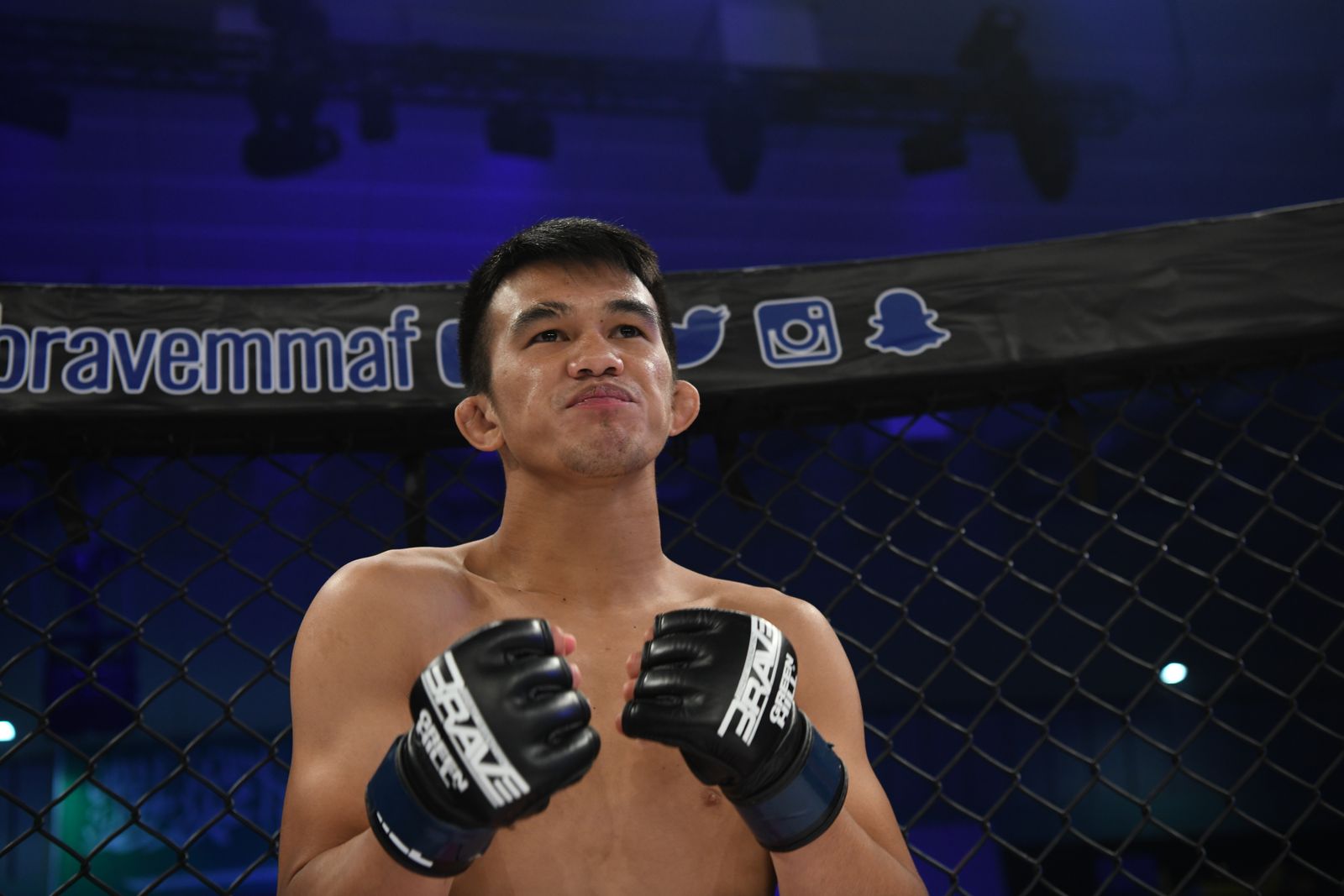 BRAVE Combat Federation has a very special relationship with the Philippines, as two of its most decorated fighters have important records within the company. Stephen Loman is, of course, the longest-reigning world champion in the promotion, having been at the top of the Bantamweight division as its only titleholder since November of 2017. The other record-holder is his teammate Jeremy Pacatiw.
“The Juggernaut” actually holds two records – most BRAVE CF fights and most action time. He has competed in 10 bouts for the organization and has been in action for close to two hours (118 minutes and nine seconds to be precise). 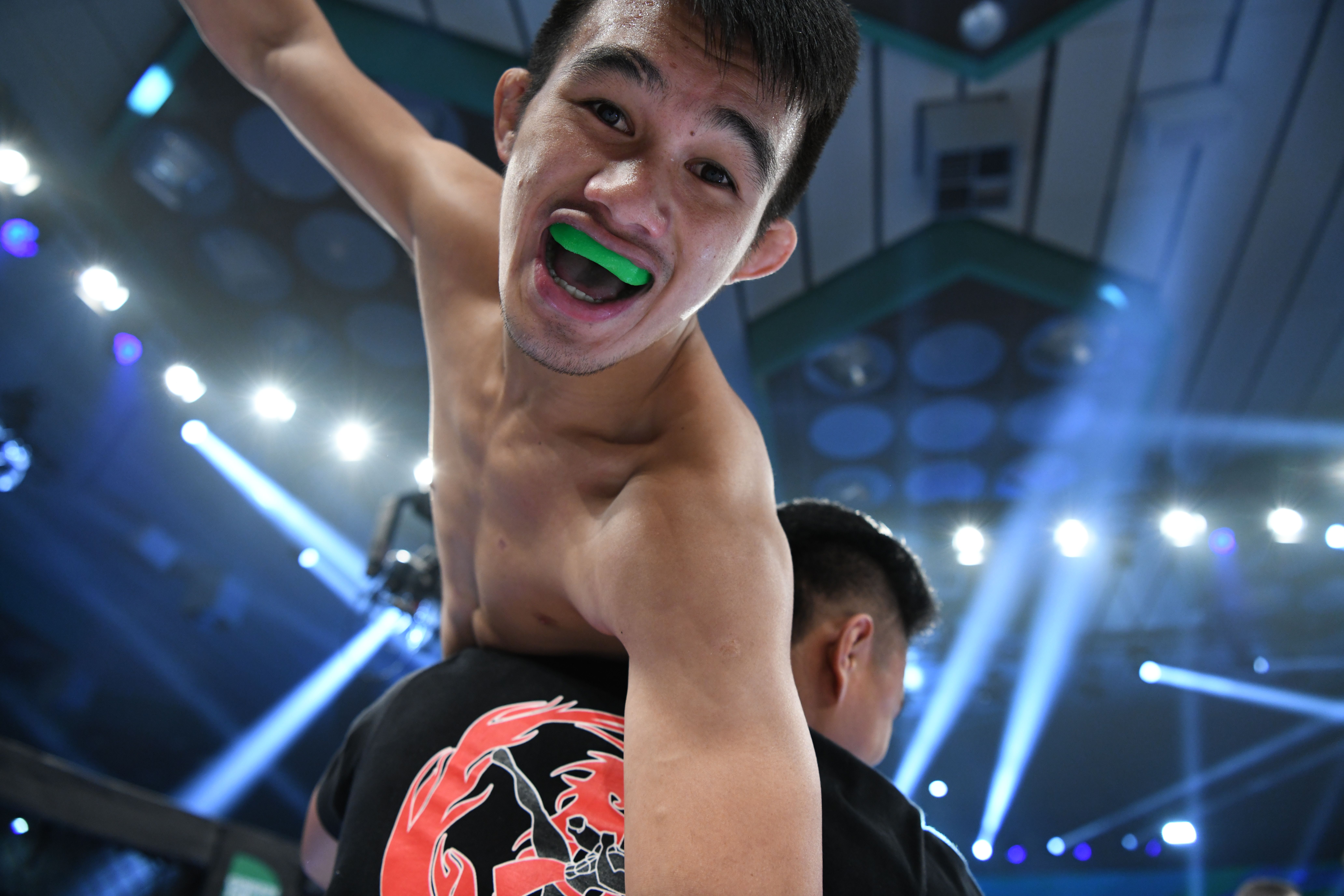 Pacatiw has fought for BRAVE CF since its second show in December of 2016 and is truly a witness to the rise of the promotion, currently the fastest-growing MMA organization in the world. During his time with BRAVE CF, Jeremy fought all over the world and has enjoyed the experience of knowing different cultures and fighting in front of different crowds.
The Team Lakay product has flown the flag of the Philippines in his own home country at BRAVE CF 22 but has also seen action in Bahrain, India, Brazil, Indonesia, Morocco, Pakistan, and Saudi Arabia. Pacatiw’s rise has truly been a mirror of the worldwide growth BRAVE Combat Federation has enjoyed in the last few years. 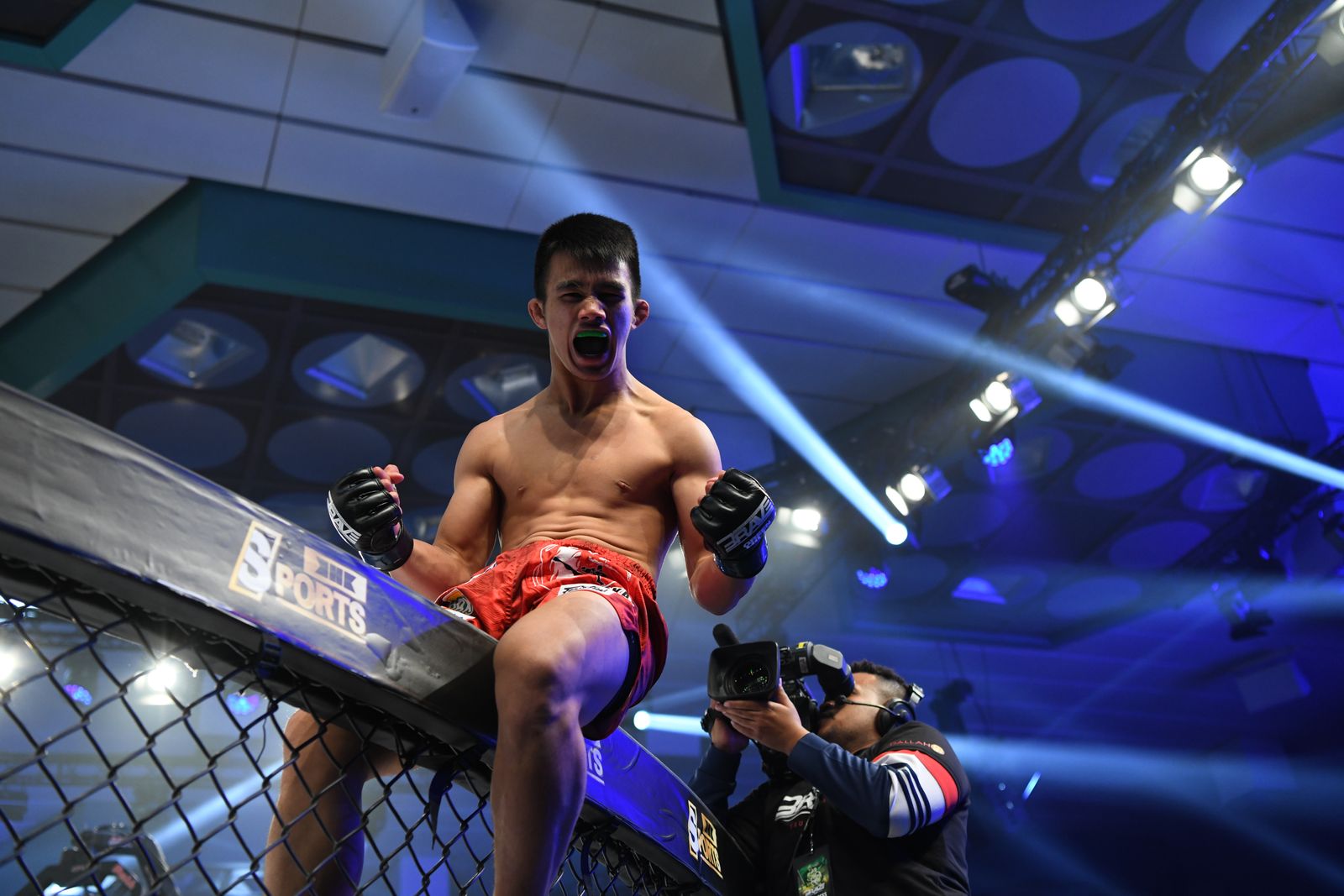 With the Coronavirus pandemic, however, he has been forced to stay home and has been making the most of it, by doing daily workouts with his dog and gathering fans on social media to watch him work out and have fun.
Pacatiw has found peace in a difficult time and has been one of the ambassadors of the #BRAVECombatsCovid19 campaign held by KHK Heroes, which was founded by His Highness Shaikh Khaled bin Hamad Al Khalifa, the visionary behind BRAVE Combat Federation.
Though he admits a desire to get back to action, Jeremy understands right now is a time for unity and to pull through. “The Juggernaut” is doing his part and hopes to get back to action as soon as possible – preferably competing in new territory and adding another stamp to his passport.

Previous article
Former BRAVE CF champ Abdoul Abdouraguimov is on a road to redemption
Next article
Twitter answers after journalist Chamatkar Sandhu asks who is the Michael Jordan of MMA!