Glover Teixeira tests positive for COVID-19, fight with Thiago Santos to be moved to Abu Dhabi 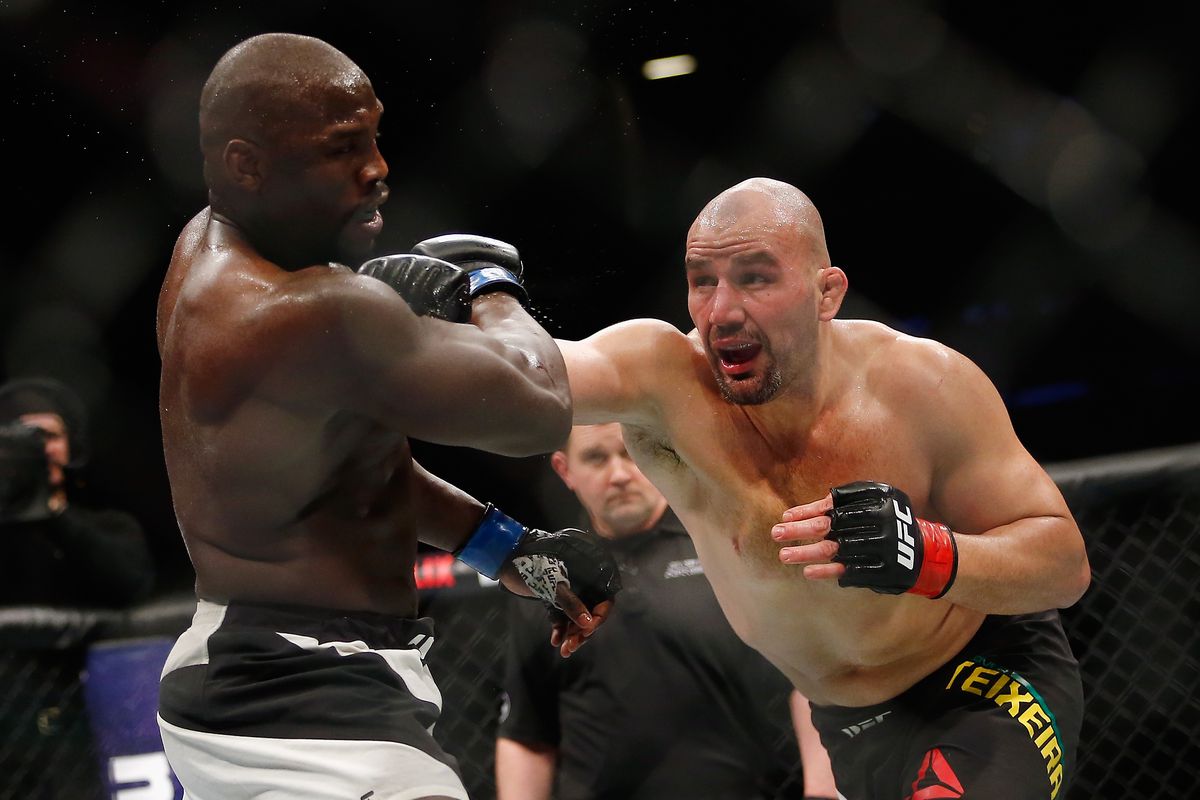 The news was first reported by Raphael Marinho of Combate and later confirmed by Ariel Helwani of ESPN. 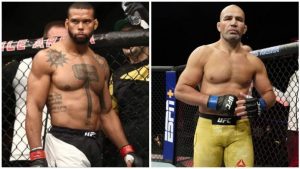 Glover Teixeira tested positive for COVID-19, thus canceling the 9/12 main event against Thiago Santos, per sources. His team says he’s feeling “100%”. Found out this AM. TBD who will main event 9/12 now. First reported by @raphamarinho & @AnaHissa.

Now the fight is to be rescheduled for 3rd October at Fight Island in Abu Dhabi. The card is being headlined by Holly Holm and Irene Aldana, so the fight between Santos and Teixeira will now be a three-round fight per Helwani.

“Plan is to move Santos/Teixeira to 10/3 in Abu Dhabi. That show already has a main (Holm/Aldana) so it wouldn’t be a main event and would now be a three-rounder.” Helwani said.

Glover Teixeira is coming off of a fifth-round TKO victory over Anthony Smith in May earlier this year. He looked in the best fighting condition of his life in that fight. On the other hand, Thiago Santos has fought since his close unanimous decision loss to Jon Jones at UFC 238 in July of 2019.

He had to undergo leg surgery and had to take his time in order to recover from his injuries. Santos is currently 8-2 in his last ten fights inside the Octagon.

The winner of the fight could be the next in line for a title shot. The UFC light heavyweight title is being fought between Dominick Reyes and Jan Blachowicz at UFC 253.

It’s unclear and only time will tell if inactivity will have any type of effect on Thiago Santos. A fight with Glover Teixeira with more than a year layoff could prove to be a wrong gamble given the performance the 40-year old Brazilian put inside the Octagon in his last outing.

But if Thiago Santos is able to beat Glover, he can very well be next in line for a title shot. Santos’ manager Alex Davis said. He also said that his client would have gotten the crack at the vacant title had he not been inactive.

“As far as I’m concerned, if Thiago wins, if he beats Glover, he gets the next title shot. So, yeah, would we have loved to have Thiago go straight for the title? Of course, but at the same time, you can’t really argue with Dana, with the UFC, with the matchmakers picking Reyes and Blachowicz over him because Thiago’s been a while without fighting, and they’ve been more active. So I think that that is probably the determining factor.”

He also stated that amongst all the opponents, no one pushed Jon Jones the way Santos did and that too with a bad knee.

“Although, if you look at the fighters that fought Jon Jones, I think that Thiago, even with his bummed knee, he’s the guy that’s really taken it to Jon Jones,” Davis said. (H/T – MMAJunkie.com)

Previous articleStudying About the Benefits of Sports Betting
Next articleUFC News: Brian Ortega clears the air on Jay Park incident, says it was “just a slap”