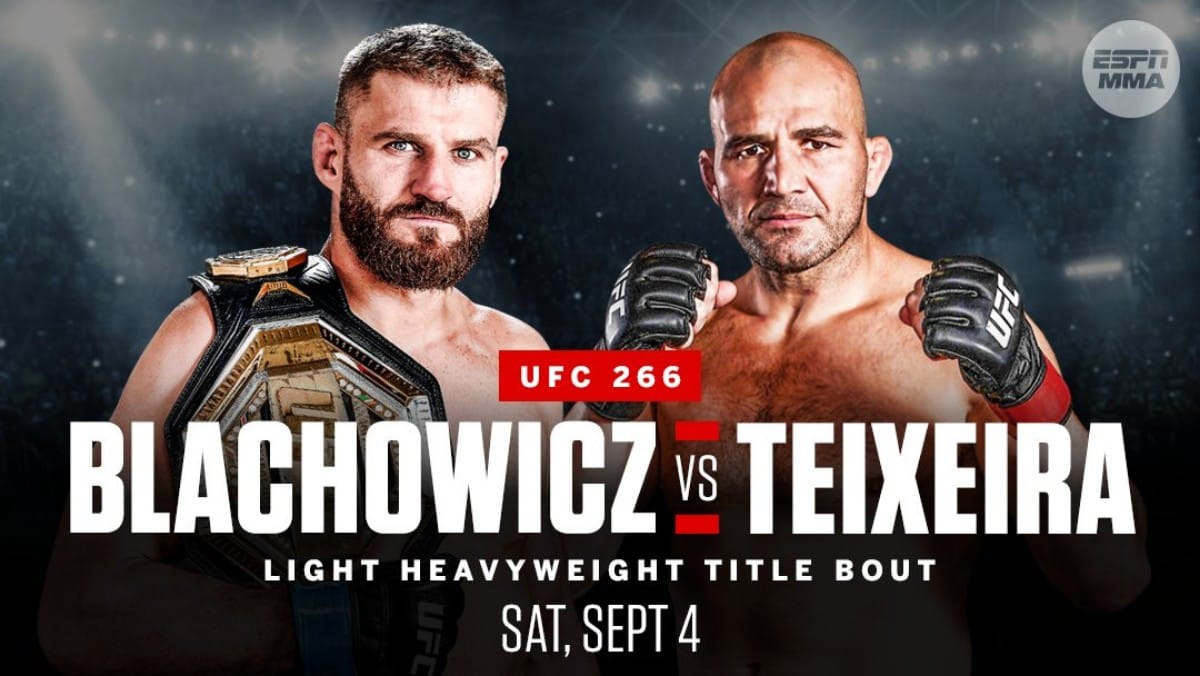 Light heavyweight champion Jan Blachowicz will look to make the next defense of his title against Glover Teixeira at UFC 266, which is currently scheduled for Sept. 4. 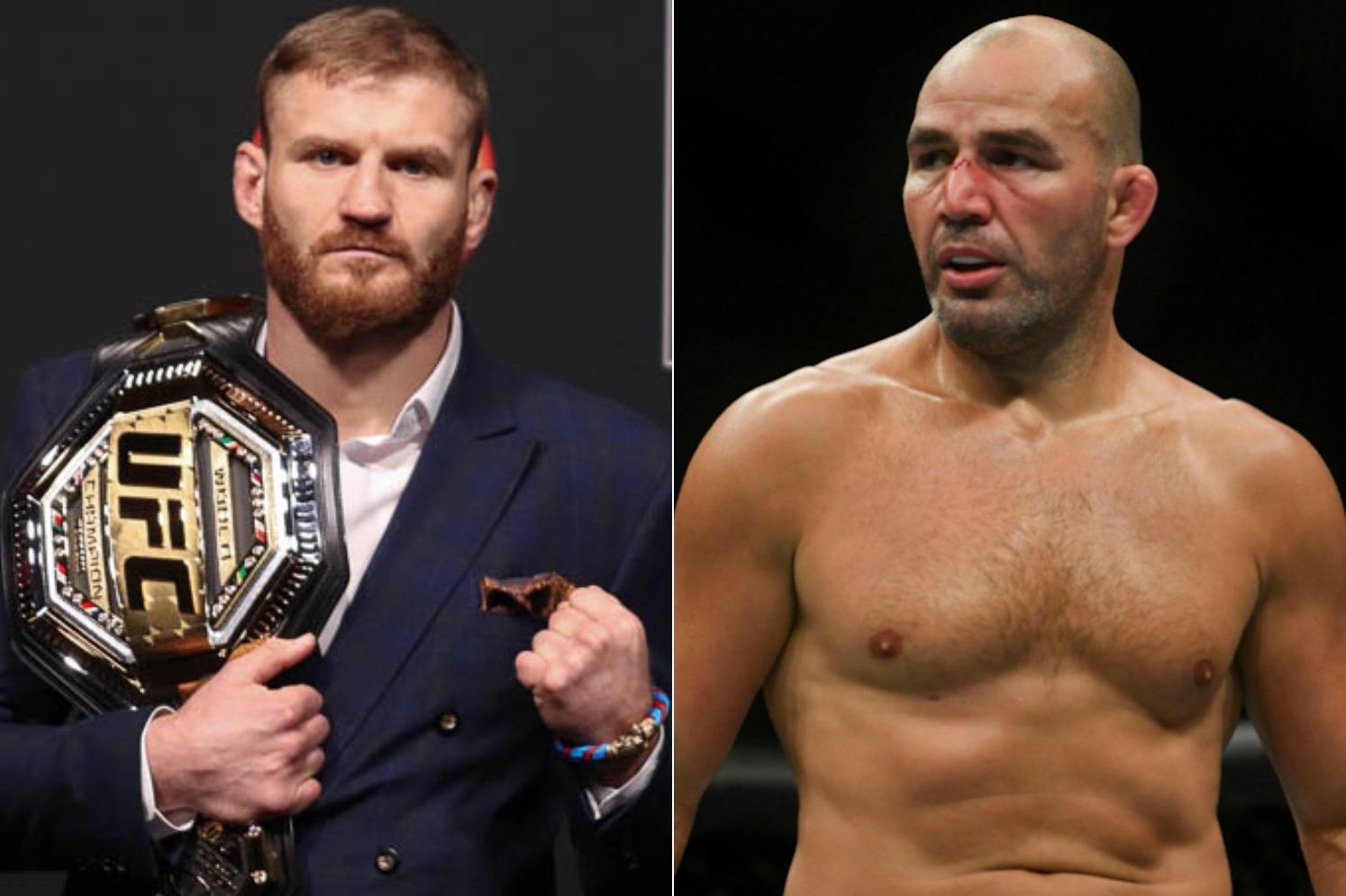 The UFC light heavyweight champion, Blachowicz (28-8 MMA, 11-5 UFC) will meet Glover Teixeira (32-7 MMA, 15-5 UFC) at UFC 266 on Sept. 4, Dana White revealed Wednesday to the promotion’s broadcast partner, ESPN. No venue or location has been announced for the event, nor have any additional fights been announced. 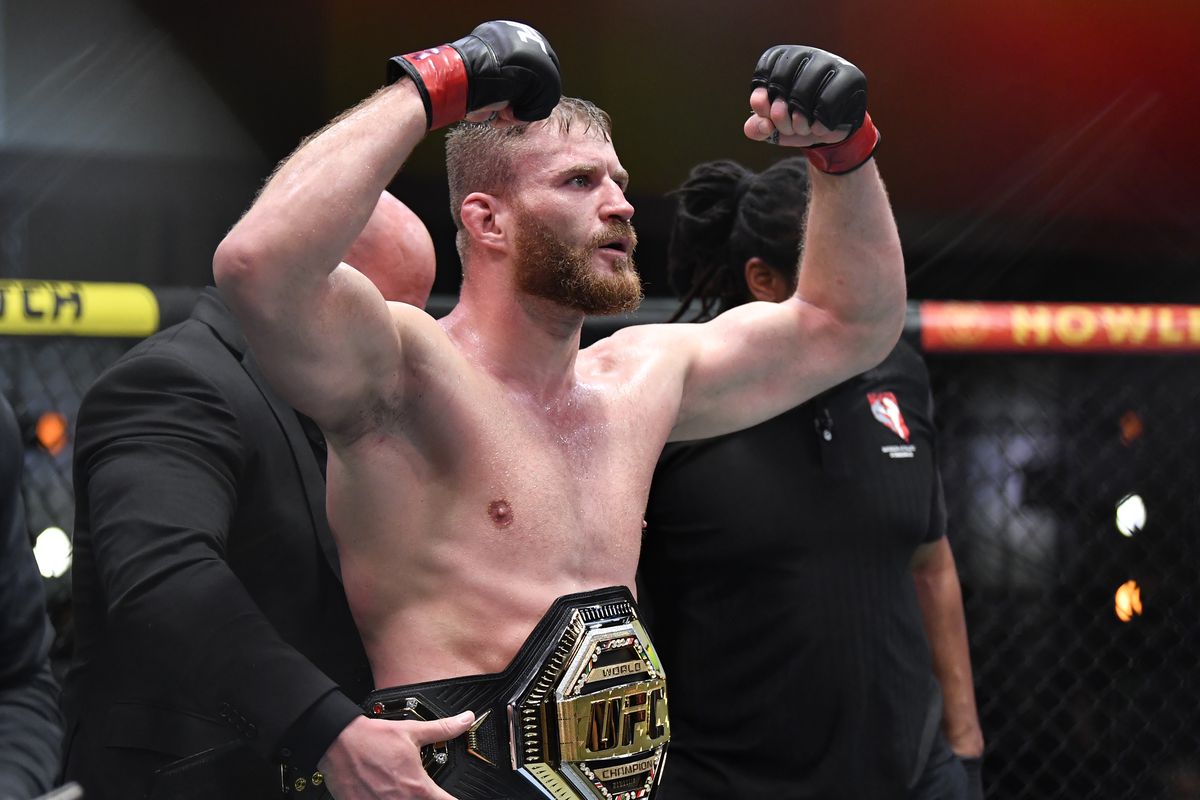 Poland’s Blachowicz will seek his second title defense. After he claimed the vacant 205-pound title with a second-round knockout of Dominick Reyes at UFC 253 in September, Blachowicz successfully defended his title for the first time against middleweight champ Israel Adesanya at UFC 259. The loss bounced Adesanya out of the ranks of the unbeaten. The 38-year-old fighter was able to take Adesanya down to the mat multiple times en route to a unanimous decision win. 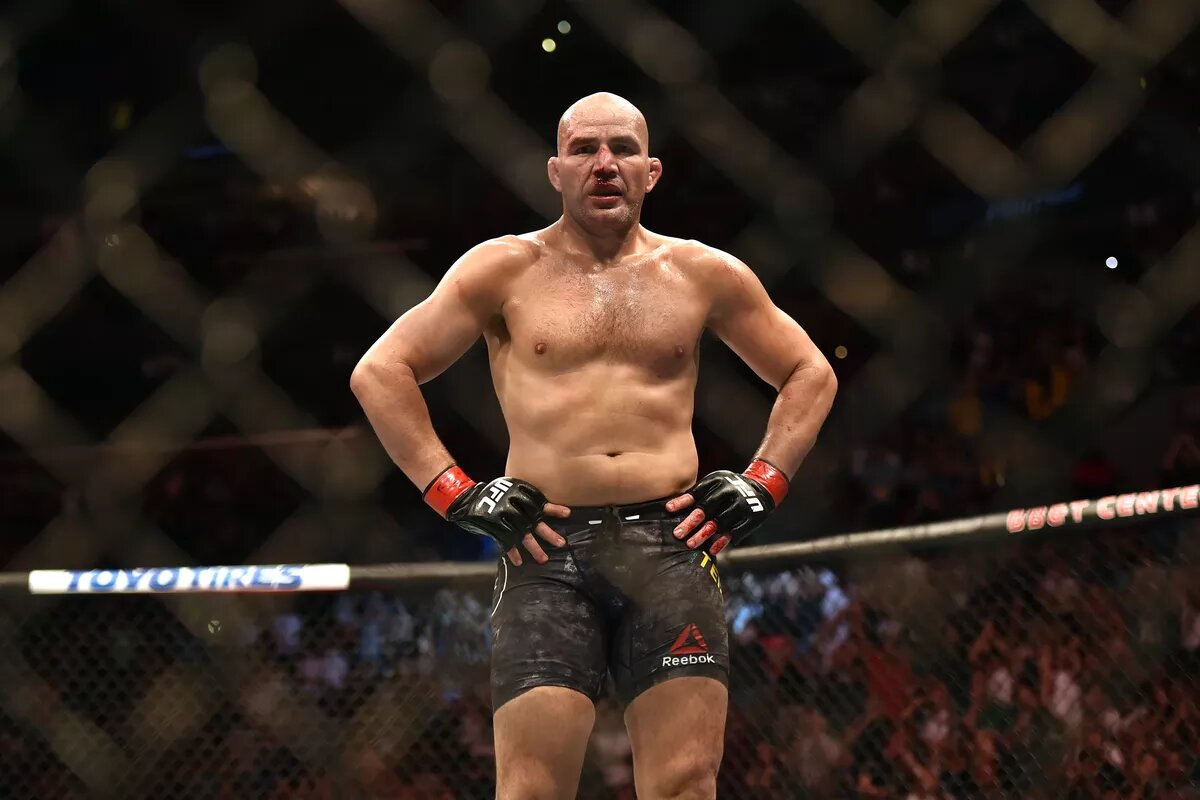 Meanwhile, Teixeira will compete for a UFC title for the second time in his career as the seemingly ageless Brazilian seeks to become champion after falling short in his first attempt back in 2014.

In the fights that followed, Teixeira saw mixed results, until he went on an incredible five-fight winning streak. In his most recent two outings, Texiera finished two former title challengers. After a brutal beatdown of Anthony Smith in April 2020, Teixeira submitted Thiago Santos in September.

Glover Teixeira happy to fight for the title 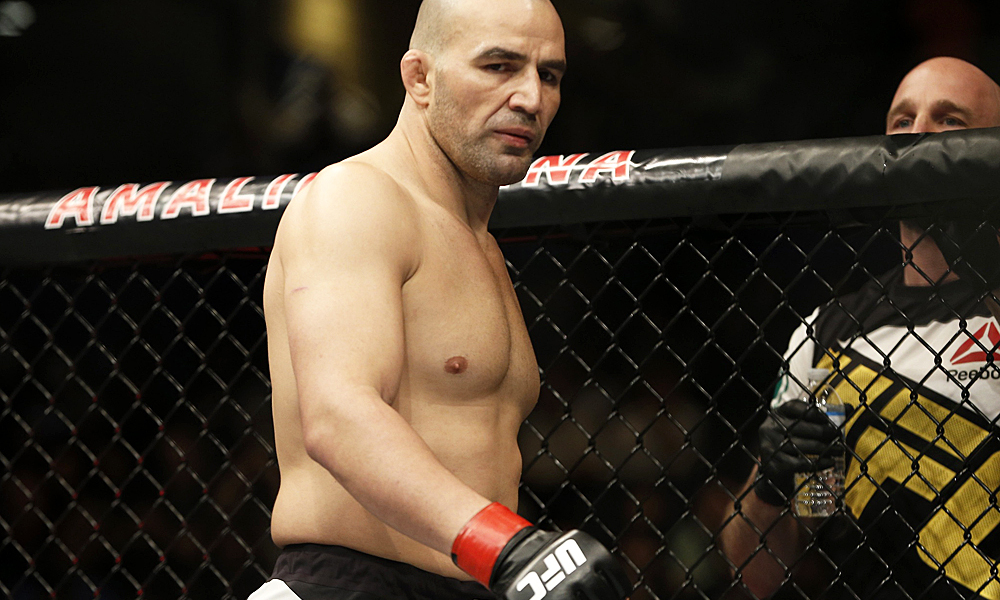 Shortly after the announcement, Teixeira issued a statement on Twitter which voiced his pleasure in finally getting his second stab at title status.

Despite being one of the oldest fighters on the UFC roster, Teixeira is still one of the best in the world. He has proven time and time again that he is a very well-rounded fighter who has the skills necessary to defeat the best fighters in the world at 205. Same works for Jan as he is also very old as compared to others in his division. But despite being one of the older fighters at 205lbs, Blachowicz has been on fire lately, winning nine of his last 10 fights including a huge upset for UFC middleweight champion Israel Adesanya in his last fight. As well, Blachowicz knocked out former UFC fighter Corey Anderson before that, and he has some great wins over the likes of Ronaldo Souza and Luke Rockhold.

What do you guys think of the light-heavyweight fight?

Previous articleSexual assault charges against Conor McGregor dropped by French officials
Next articleAli Abdelaziz says Nate Diaz will be the No.1 contender if he beats Leon Edwards