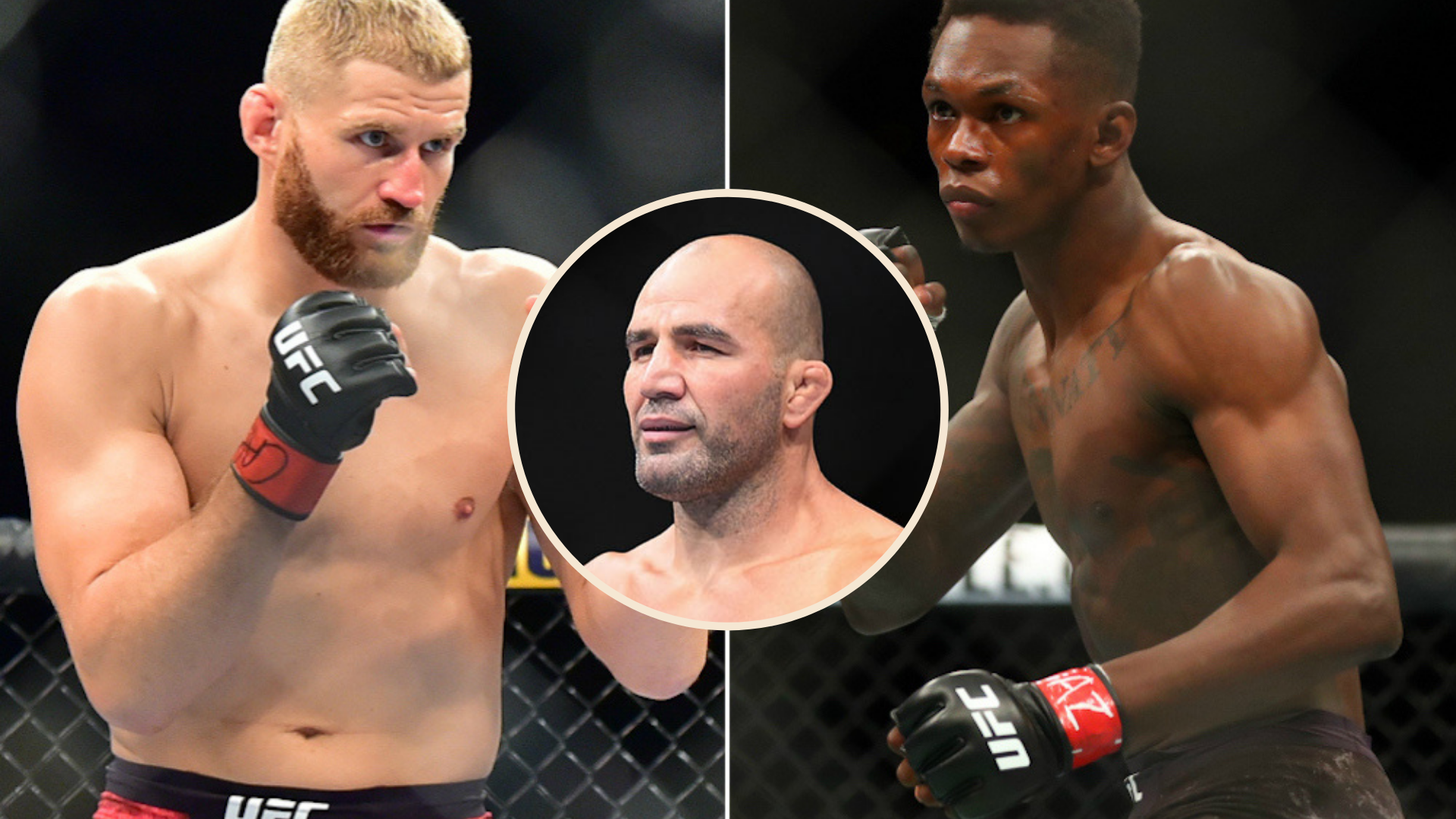 Glover Teixeira has had a late surge in his career having won five of his last fights with four of them coming inside the distance. Most recently in his last fight, he defeated fellow Brazilian Thiago Santos at UFC on ESPN 17 last November via rear naked choke submission. 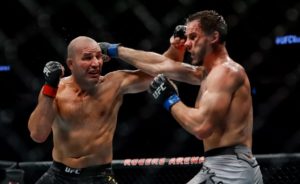 Speaking to MMAFighting, Glover Teixeira revealed that he is ready to serve as back up for the UFC 259 main event, should any fighter pull out.

“Of course,” Teixeira told MMA Fighting when asked if he would agree to be a backup fighter in March. “I’ll be rooting for… [laughs] It sucks, I’ve never rooted for anyone to get hurt, but I’ll be rooting for an injury there [laughs].

“I just got back from vacation, so I’ll talk to [my manager] ‘Joinha’ [Jorge Guimaraes] and see what we’ll do, but [being a backup fighter] is a possibility,” Teixeira added. “I would have to do a full camp so, even if I have to wait, at least I did a camp, I won’t lose rhythm. Like you said, COVID is complicated, you really have to pull out if you catch it.”

Glover Teixeira says that if Israel Adesanya wins at UFC 259, he isn’t sure if he will be getting a title shot as the champion might move down to defend his middleweight title.

“Honestly, I’m not stressing about the belt,” Teixeira continued. “It’s superfights, they come up with belts when there are none in line, like the baddest motherf*cker [belt]. It’s about entertaining, and I’m not against that. They see the business side of it, Dana White sees where the money is coming. Honestly, it delays a bit for us but, hey, we have to follow the evolution of the sport, and that’s how the sport is evolving these days.

Who do you guys think wins the fight between Jan Blachowicz and Israel Adesanya?