UFC light-heavyweight contender Glover Teixeira has stated that UFC middleweight champion Israel Adesanya might be scared of the newest signing made by UFC in Alex Pereira, the guy who has defeated Israel twice. Alex and Israel have quite a history between them. During his amazing winning streak in the kickboxing world, he faced the current UFC middleweight champion Israel Adesanya. He won one fight via decision and another via vicious knockout. Now that he is signed up with the UFC and will be fighting in the middleweight division where Israel Adesanya reigns as the champion, there are chances of the duo facing each other for the third time but this time under MMA rules. 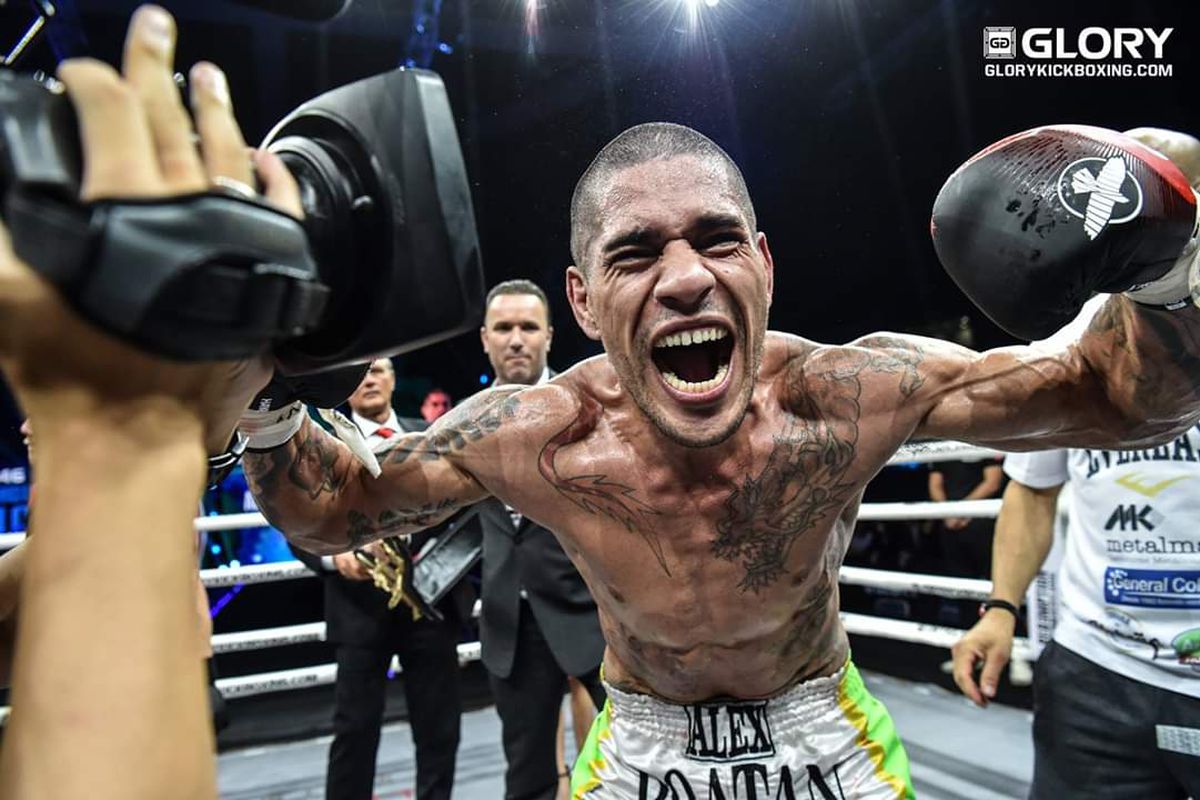 According to the latest reports, Alex is set to make his much anticipated UFC debut at the highly stacked UFC 268 card which takes place in November at MSG. His first MMA match was against Quemuel Ottoni at Jungle Fight in 2015. His debut in MMA didn’t go as planned as he lost the fight via third-round submission. But he got back on track as he scored two back-to-back wins before signing up with LFA. In his LFA debut, he fought Thomas Powell and defeated him in the very first round of the fight. 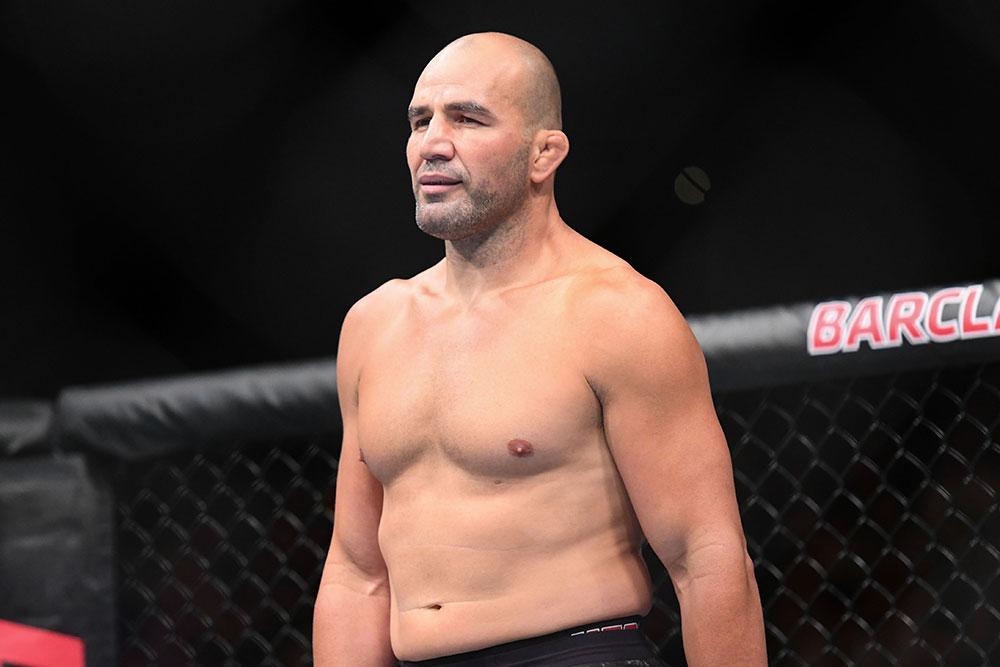 Glover Teixeira who is a long time training partner of Alex Pereira sees him as the biggest threat for Israel Adesanya in the middleweight division.

Speaking on the latest episode of MMA Fighting’s Portuguese-language podcast Trocação Franca, Teixeira said he believes Israel Adesanya is scared of Pereira in the UFC.

“Daddy’s in the UFC,” Teixeira said. “Adesanya doesn’t wanna talk about it, ‘This guy is just getting here,’ but he knows it’s a tough one for him. No one gives Adesanya more trouble at 185 than him. I’m not saying he’s going to win, it’s another fight, another time, another style, but Adesanya must be praying, ‘For the love of God, put someone like Phil Davis for this guy.’

“He hits your right rib and the left rib hurts,” Teixeira laughed. “Adesanya is no match for him. First of all, he’ll be coming in sh*t-scared. [Pereira] knocked him out with 10-ounce gloves. With four-ounce gloves on his hand now… And Adesanya doesn’t have the knockout power Poatan has. He’s f*cking good, don’t get me wrong, Adesanya is awesome, but he doesn’t hit like him. Adesanya hits like a normal guy, Poatan is not normal.”

“I won’t tell you he’s one of the best, a ‘Jacare’ or Rodolfo Vieira on the ground,” he continued. “But he defends well on the ground, has good defensive wrestling, and the way he moves on the feet makes it tougher to close the distance. I have good takedowns, but it’s hard to get to him. I expect him to do well in the UFC.”

What do you guys think of these amtchup between Alex Pereira and Israel Adesanya.