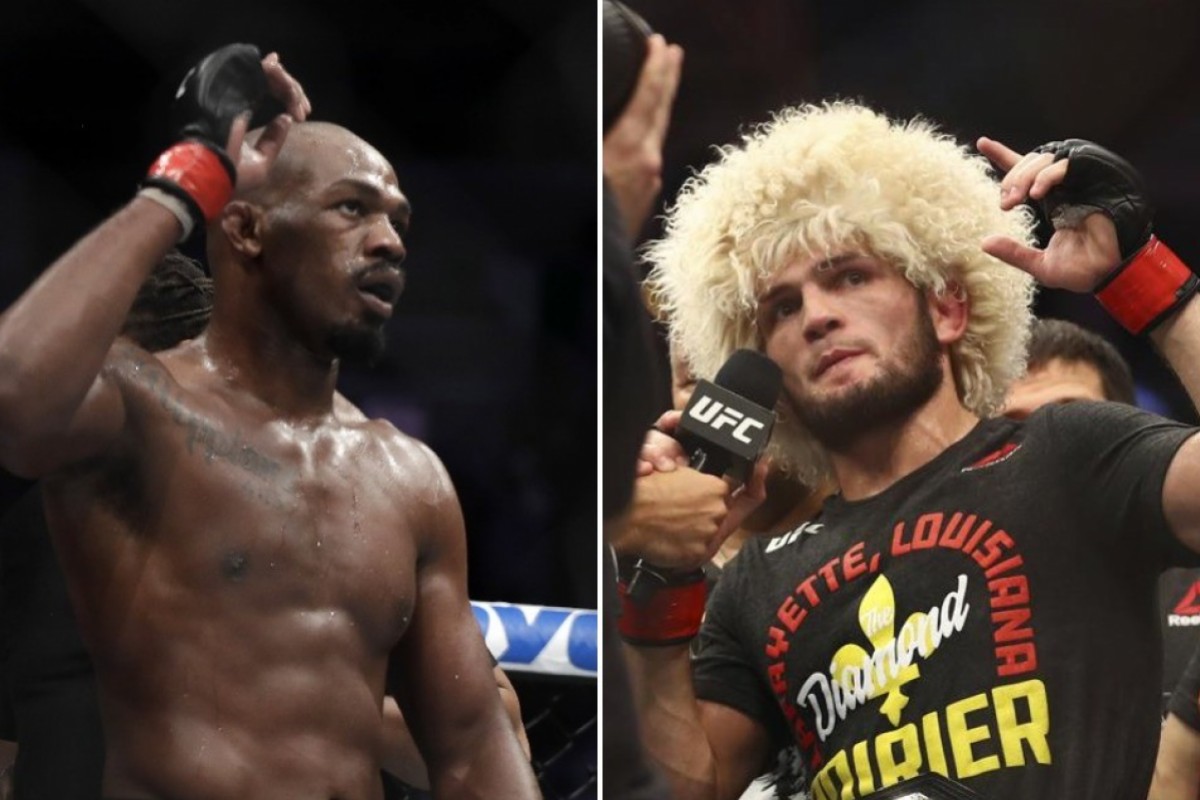 This dominant victory has triggered a debate amongst MMA fans as to if Khabib should be ranked number 1 on the pound-for-pound list. The current UFC light heavyweight champion Jon Jones is considered by many as the greatest fighter of all-time in the UFC. However, Khabib Nurmagomedov is definitely making a strong claim to the P4P throne. 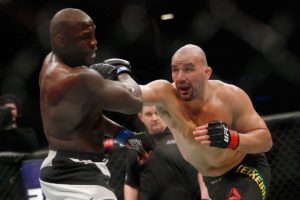 UFC light heavyweight fighter Glover Teixeira who will be fighting Nikita Krylov tomorrow at UFC Fight Night 158 says that Khabib deserves the top spot as he has had more impressive win over his opponents than Jon Jones.

“I think Jon Jones is up there, for sure,” Teixeira told the reporters on the media day. “Jon Jones, he’s been there. But after I saw Khabib’s last fight – Dustin Poirier, I saw that kid training and I saw how he good he is, and the way he dominated Dustin Poirier, in my mind, he’s definitely the No. 1 pound-for-pound fighter.”

“Jon Jones has won more title defenses and all that, but Jon Jones hasn’t dominated opponents the way Khabib has been,” Teixeira. “Khabib just looks like way too much. He’s way above the guys. He’s like a 10, and the people he’s fighting are like a 7.” (H/T – MMAJunkie.com)

Who do you guys think deserves the top spot?