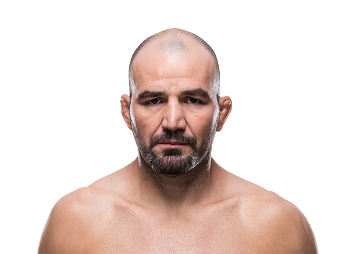 Former UFC light heavyweight title contender and MMA veteran Glover Teixeira has been one of the top UFC light heavyweight fighters for years now. However, he got his shot at the title against the champion Jon Jones like many others, he failed as well. While he has lately been alternating victories and defeats for a few years now, he strongly believes that he can get himself back to challenging for the title again. 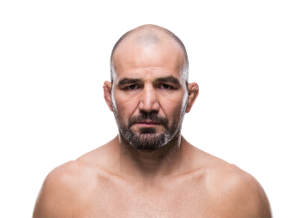 The Brazilian legend recently gave an interview to MMA Junkie. In the interview, he stated that he is looking to work his way back towards a title shot. Here’s what he had to say:

Life doesn’t always go the way you want, But I’m looking for that, to get that rhythm going. That’s what I need to get back to the top. Two, three, four wins in a row and maybe, who knows, I can start talking about the belt. I have to dream high.

I know there are a lot of people in front of me, right now, I just want to get a streak going.