UFC News: Gray Maynard claims he was asked to break arm of fighter who spoke against UFC 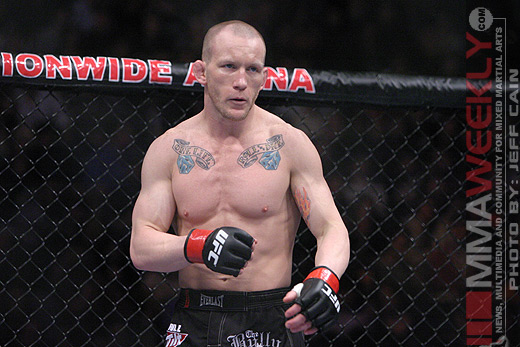 The UFC are going through an internal rough phase with their fighters about pay scale. There has been a cold war between fighters and UFC President Dana White. Amidst this chaos, Silva’s name has also popped up. Fighters like Eddie Alvarez, John Fitch and Mike Pierce have taken shots on Silva’s practices and comments as well. 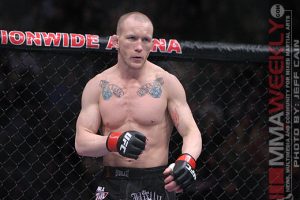 Speaking on Jon Fitch Knows Nothing podcast, Maynard addressed the issue. He made the shocking revelation of Silva asking him to break Huerta’s arm back in 2009. Huerta had spoke out against the UFC.

“He spoke out against the UFC,” Maynard continued. “They were pissed. They were so pissed. Joe Silva called me up and said ‘look, I’m giving you this fight as a gift. I want you to go out there and break his arm. I want you to f**king kill him and blah, blah, blah. I was just like ‘holy shit, they are ruthless about that.’ [It was] because he spoke out.”

Maynard on Huerta’s relationship with the UFC:

“They actually took one of his sponsors or something,” Maynard said. “He was doing an appearance, and he was supposed to get paid by the alcohol company. [The UFC] called the alcohol company and said ‘don’t pay him, we’ll take care of him’ or something, and he didn’t get anything. He got a per diem. He was supposed to $10,000 when he went out there or something. Anyway, he did this article [criticizing the UFC], and they were pissed. They were so pissed. Then Joe Silva called me, I don’t know when it was, but he was definitely upset. I was on that streak. They obviously knew I was going to beat [Huerta]. But that’s when I knew this really isn’t about fighting. It’s not about where you’re at in the rankings or what you’re doing. It’s really about what they want.”

Maynard ended up defeating Huerta via a razor thin split decision. He concluded saying Silva was a bit frustrated that Maynard didn’t ‘beat him up worse’.