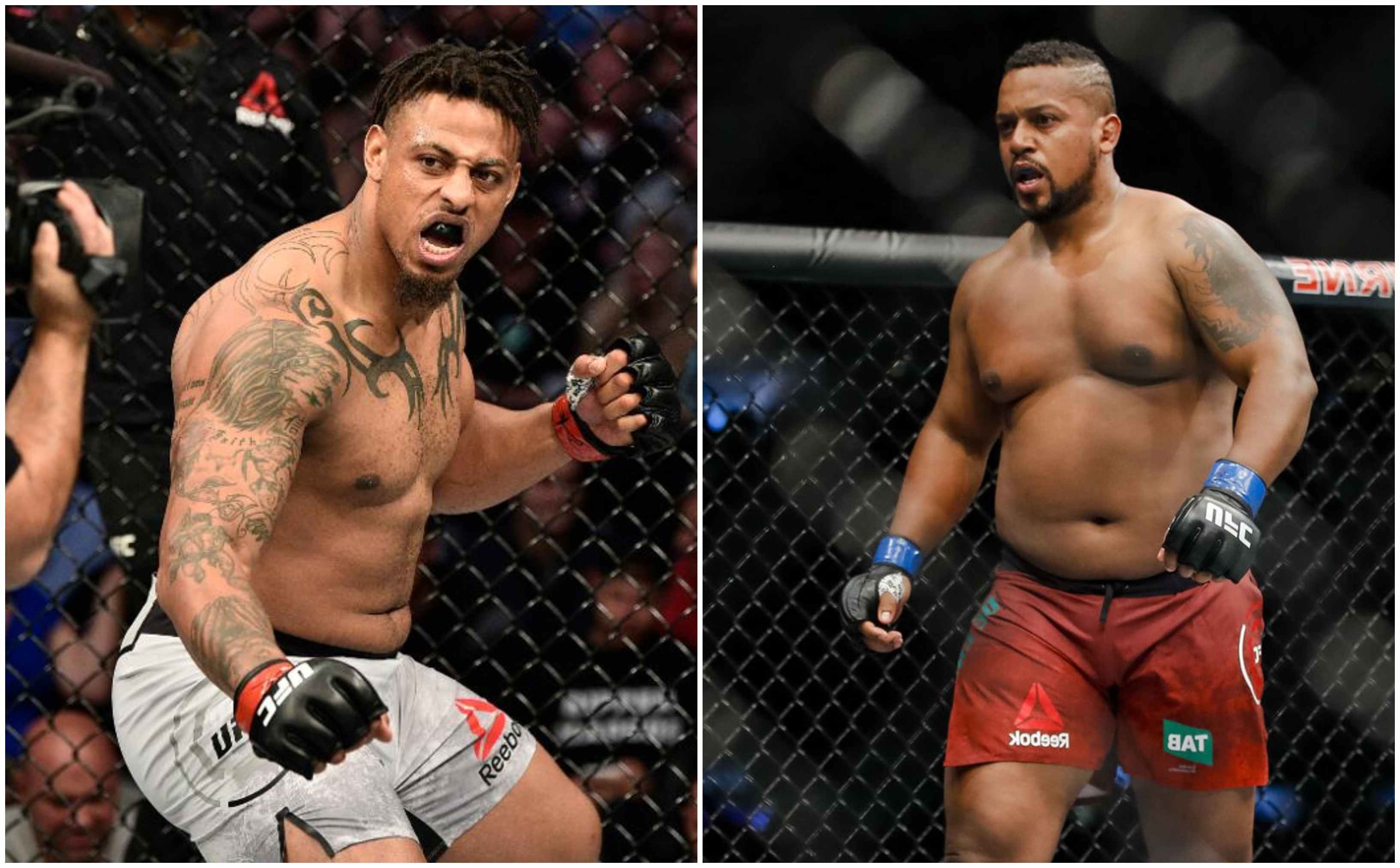 A mouth-watering heavyweight clash between Greg Hardy and Yorgan De Castro has been finalised for UFC Colombus card which is scheduled to take place at the Nationwide Arena on  March 28, 2020.

Hardy is coming off of a unanimous decision loss to Russian MMA star Alexander Volkov in the co-main event of UFC Moscow last month. The 31-year old former Carolina Panthers defensive lineman had five octagon appearances in 2019, where he won two fights and lost two fights. One of his fights against Ben Sosoli ended in a ‘No Contest’ because he used inhaler in between the rounds.

On the other hand, Yorgan De Castro made his UFC debut at UFC 243, where he knocked out Justin Tafa in the first round. He got the UFC contract after winning his fight against Stanford Alton Meeks via first-round knockout at Dana White’s contender series S0E01. 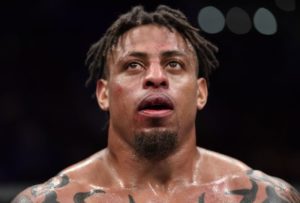 He is currently 6-0 as a professional and has won five of his fights via stoppages.

While Hardy has been doing a decent job in the UFC, the fans haven’t fully accepted him because of his previous domestic violence cases. Hardy was sentenced in 2014 by a North Carolina judge to 18 months’ probation, with a 60-day jail sentence suspended, after he was found guilty of assaulting a female and communicating threats. A member of the Carolina Panthers at the time, the 2013 Pro Bowler had been accused by an ex-girlfriend of using physical force against her after they had a night of drinking, and of putting his hands around her neck and threatening to kill her.

”Y’all saw it in the ring, I’m bleeding for these fans,” Hardy had said following his victory over Juan Adams at UFC San Antonio. “Y’all love me and I love you back. And even if you don’t love me, I love you. So I’m here for it, I’m here to entertain, I’m trying to get back as soon as possible, man. I think I proved my main point, which is I walk forward, I’m not scared of anything, and I’m one of the most dangerous men on the planet.”

”I need to keep my promise to you guys: entertainment and a whole lot of pain. And I need to get back into the lab, I need to study, I need to become a student of the game even more so. I need to ignore the BS that fans are going to talk about fighting this opponent or that opponent and keep my mindset on the goal. Because everybody will get fought.”

Who do you guys think wins between Greg Hardy and Yorgan De Castro?

The fight card will be headlined by Francis Ngannou and Jairzinho Rozenstruik.