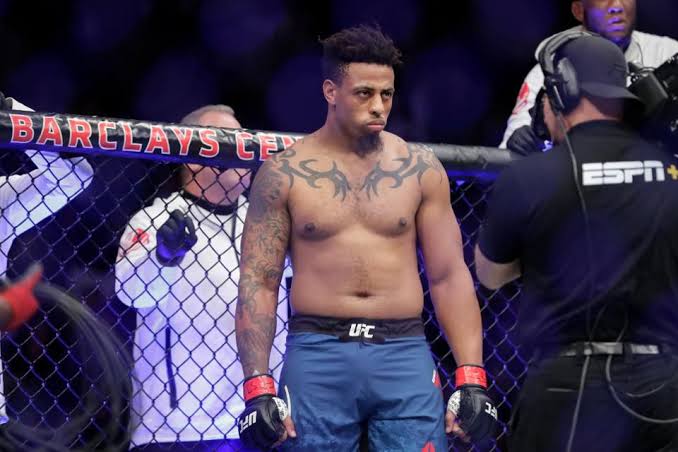 Hardy started his UFC career with a disappointing disqualification courtesy of an illegal knee, which went as a ‘L’ on his record. However after that, Hardy was able to showcase his athletic background, as he absolutely starched his opponent in the first round. 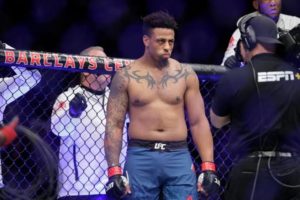 Hardy’s grappling however was still a question mark, on which his next opponent tried to exploit on. Hardy however was able to stuff that takedown and butcher his opponent with punches to complete a two-fight first round knockout streak. That being said, Hardy wants to push his limits further as he vows to become a perfect and a complete fighter.

Danho on the other hand, is yet you register his first win inside the octagon. Danho lost to Daniel Omielanczuk in his UFC debut and then had a draw against Christian Colombo in his next fight. Danho has an opportunity not only to gain his first victory but also to make a name for himself.

The card will be headlined by former welterweight and middleweight title challenger Demian Maia taking on former Bellator and ONE FC welterweight champion Ben Askren.