Greg Hardy fires back at Derrick Lewis for holier-than-thou statement: He’s a felon! 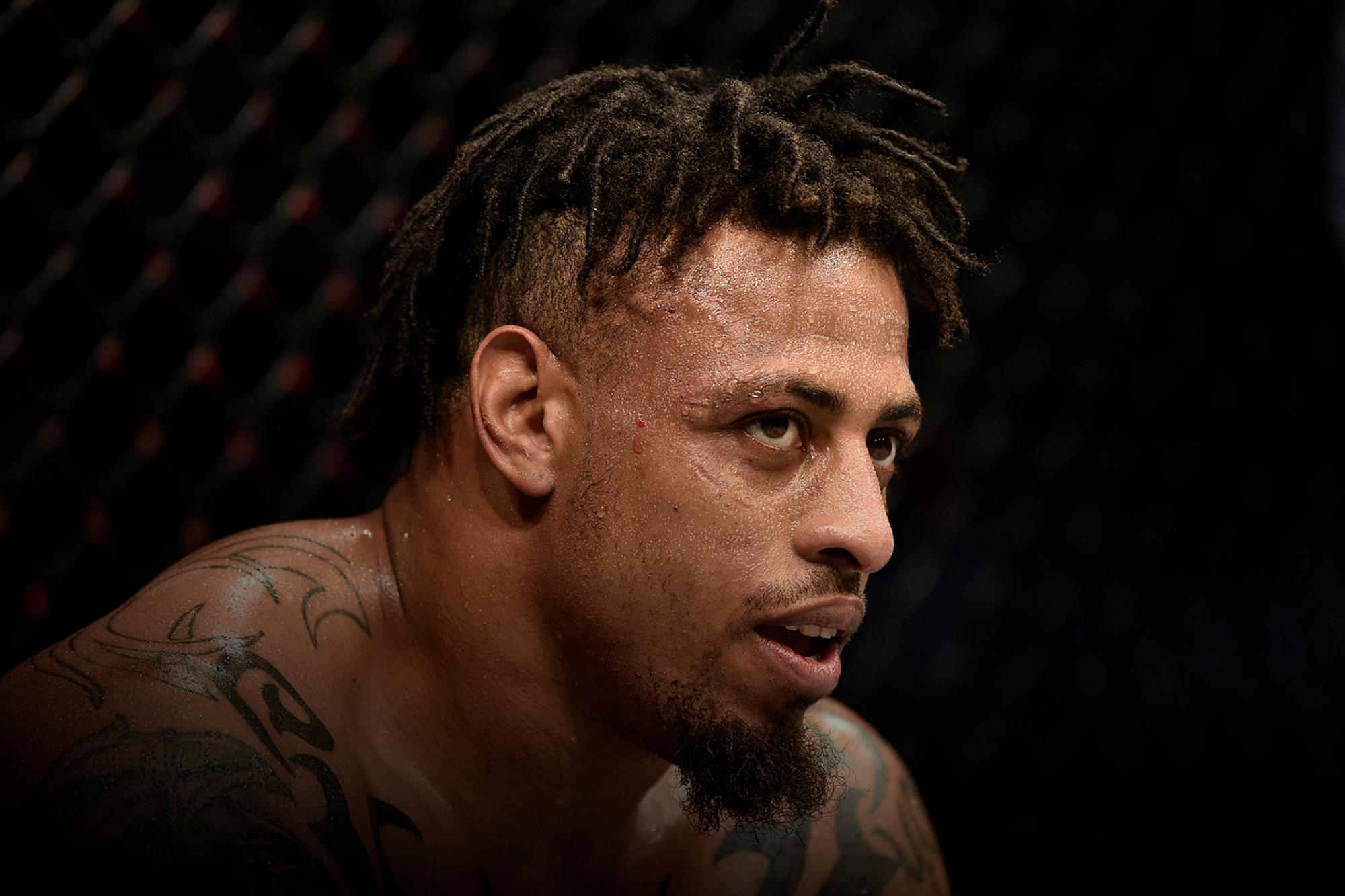 Former NFL star and current UFC heavyweight, the extremely controversial and infamous Greg Hardy has now verbally fired back at fan favorite Derrick Lewis. Lewis has time and time again taken digs at Hardy about his past with domestic violence and abuse. However, Hardy has now fired back and reminded Lewis that he has a record of felony himself.

It should be noted that Lewis was sent to prison for three years for assaulting an alleged KKK member who racially insulted him. 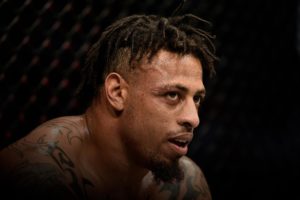 Hardy told MMA Junkie that because Lewis has been to prison himself, he has no moral right to call anyone out on such matters. Here’s what he had to say:

I’m a rookie, things happen, I didn’t know. They said I could. It’s all in the past. It was a smaller deal than it should’ve been and everybody’s kind of over it.

I think he’s like a felon. He’s been to prison. I just don’t think somebody that’s been to prison is allowed to say what the standard is… We don’t listen to people that contradict themselves.