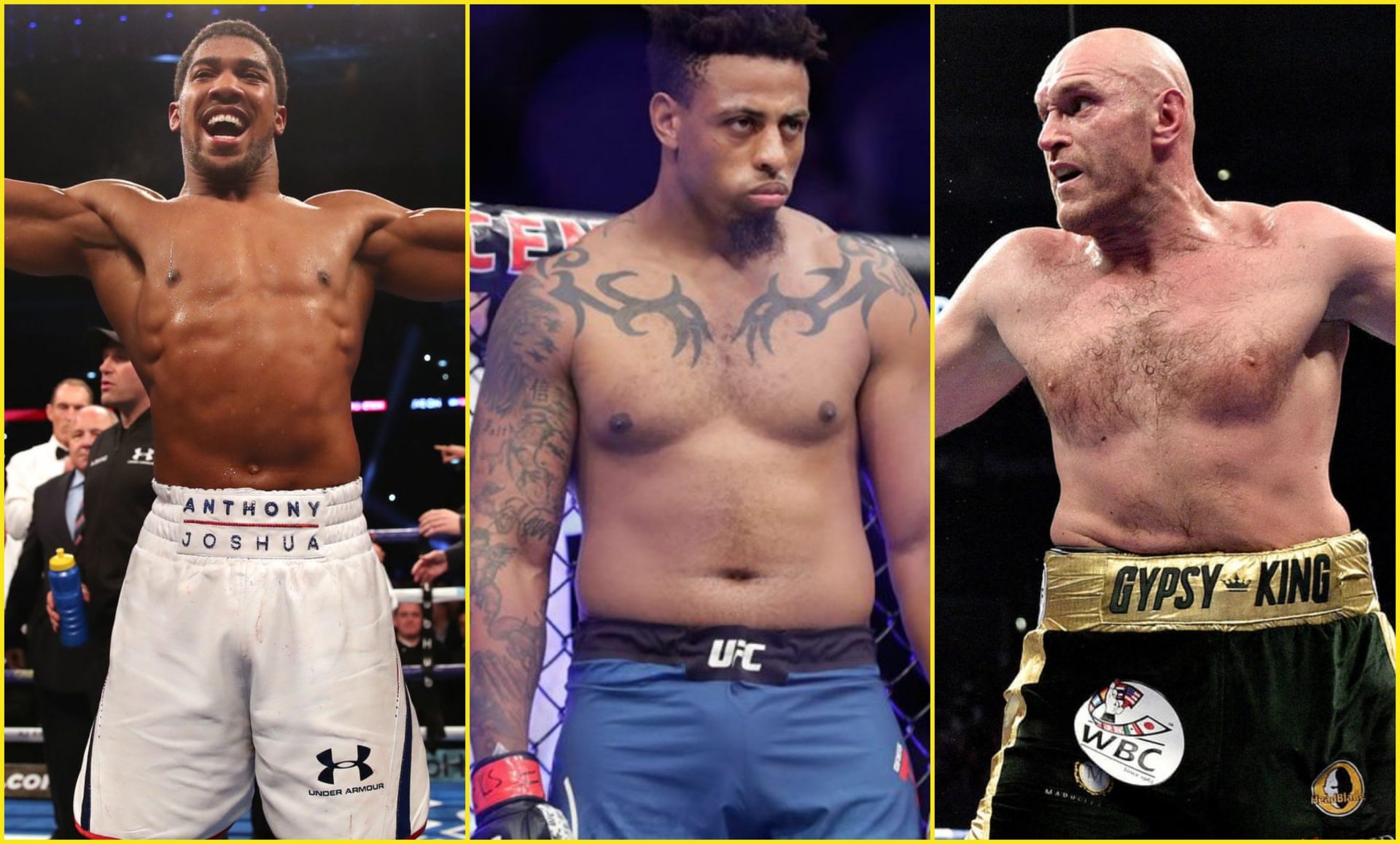 Former NFL star and current UFC heavyweight Greg Hardy is all set to fight this weekend against Marcin Tybura in the main card of UFC Vegas 17.

It’s an important fight for Hardy who has had a terrific 2020 as he improved his professional record to 7-2. He scored two wins this year against the likes of Yorgan De Castro at UFC 249, where he defeated the Cape Verdean fighter via unanimous decision. 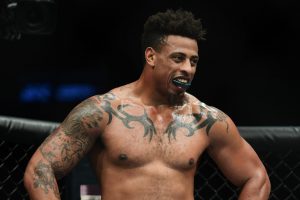 Hardy later fought Maurice Green at UFC Fight Night 181 and defeated him via TKO in the second round. His upcoming opponent Marcin Tybura is not going to be a pushover as the Polish fighter is currently on a three-fight winning streak and is also looking forward to ending the year strong.

However, now it looks like that Greg Hardy is already looking past Marcin and is focused on his next venture i.e Boxing. He said during the virtual media day press conference that he is targeting the likes of Deontay Wilder, Anthony Joshua and Tyson Fury.

“After I get done shutting this down, handling my MMA business, I want to venture into the boxing realm,” Hardy said during Thursday’s virtual media day. “I’m trying to holler at Dana (White). Hopefully, we can get some fights in the Zuffa Boxing world, Top Rank, Al Haymon – somebody come holler at this dude because I definitely want to go over there and knock out ‘The Gypsy King,’ make light work of that English cat Joshua, or whatever it is, ‘Cry-baby Bomber.’ We’ll knock all those guys out, man. Of course, you know I’m going to work for it. It’s an aspiration I think will come true real fast, and I can’t wait for it.”

In the meantime, Hardy is working towards climbing the MMA ranks and fighting the best in the division.

“I see a lot of hard fights, I see a lot of big-name opponents, and I look forward to working,” Hardy said. “The sky’s the limit, and it’s a beautiful time to fight. … It never means anything to me until I win the gold. I’m hungry. I started from the bottom on purpose so I can climb back up.” (H/T – MMAJunkie.com)

Who do you guys think wins in a fight between Marcin Tybura and Greg Hardy? Do you guys see him fighting some of the biggest names in Boxing? Let us know your thoughts in the comments section below.