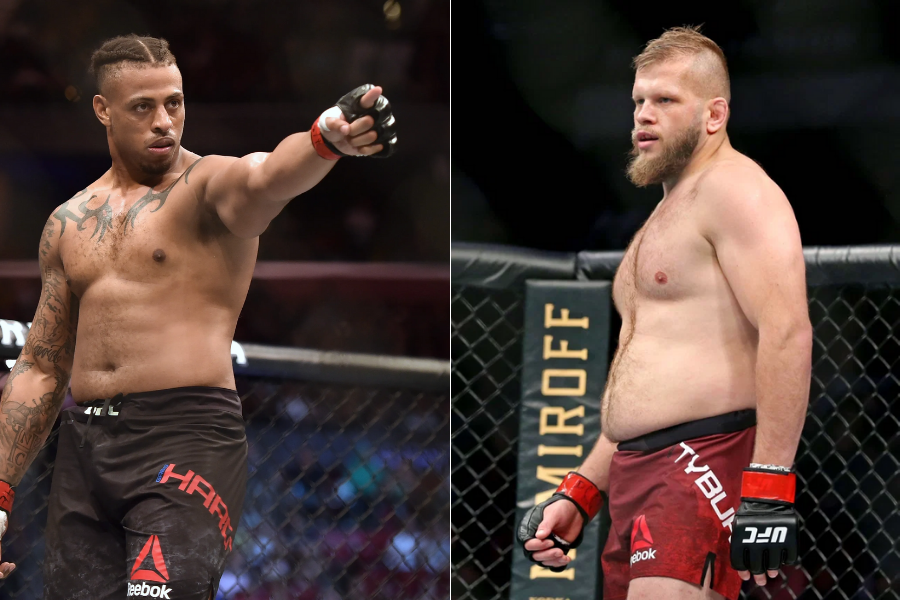 UFC heavyweights Greg Hardy and Marcin Tybura will be going tow to toe against each other on December 19 at UFC Fight Night: Edwards vs. Chimaev.

The UFC has booked Hardy (6-2 MMA, 4-2 UFC) against Marcin Tybura for Dec. 19 at the UFC Apex in Las Vegas, the promotion announced during the UFC 255 pay-per-view broadcast on Saturday. The UFC revealed the complete 13-fight bout order for UFC Fight Night: Edwards vs. Chimaev. Many of the fights announced were previously revealed, but one surprise was the Hardy vs. Tybura fight. The two heavyweights will clash on the main card of this event.

Class of the Heavyweights: Hardy vs Tybura 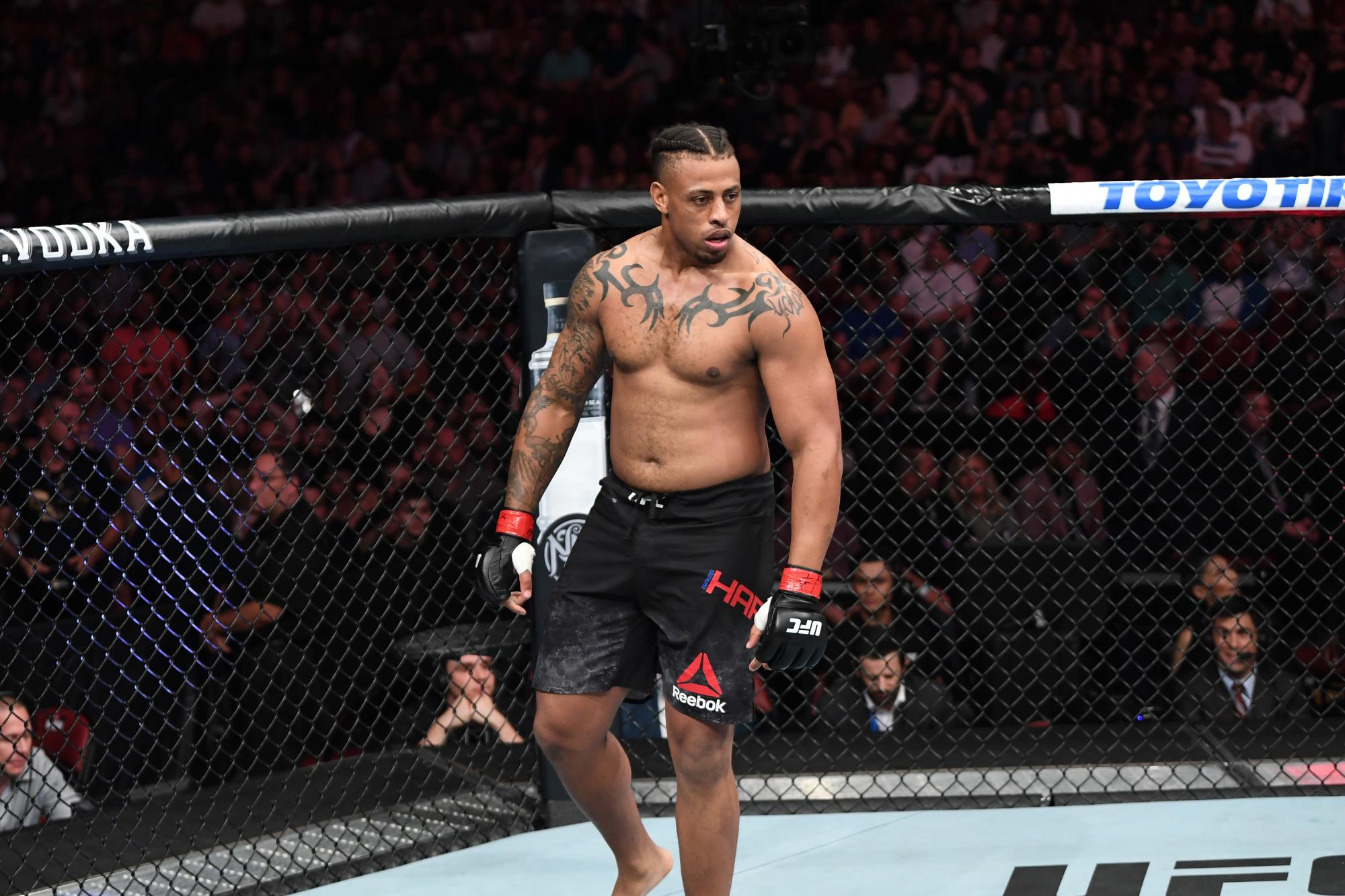 Since joining the UFC roster, Greg has picked up wins over Dmitry Smolyakov, Juan Adams, Yorgan De Castro, and most recently, Maurice Greene on Oct. 31. Hardy rides a two-fight winning streak into his Dec. 19 matchup. The last defeat in his UFC career was a decision loss against Alexander Volkov, but Greg has had over a year and a couple of fights in which to improve his game. 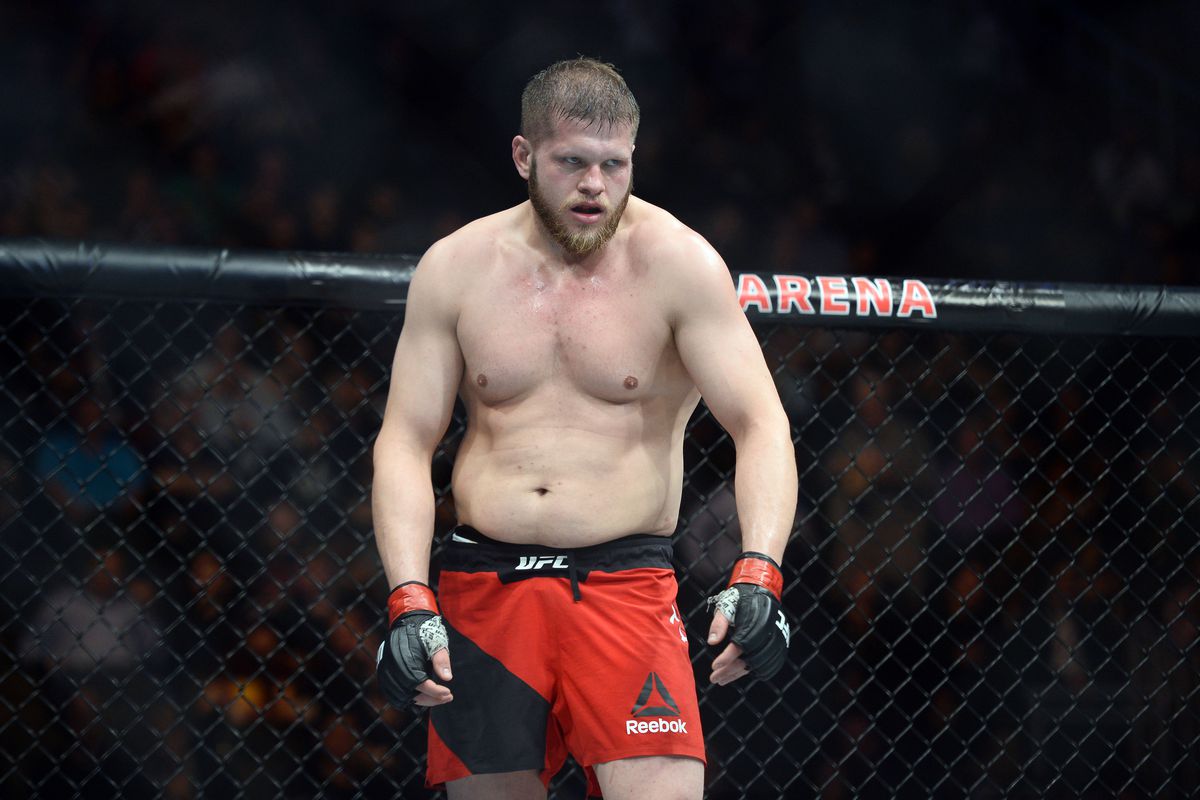 Tybura (20-6 MMA, 7-5 UFC) also rides a recent wave of success in the form of three consecutive victories over Serghei Spivak, Maxim Grishin, and Ben Rothwell. All three wins were by unanimous decision.

Poland’s Tybura, a former M-1 heavyweight champion, last fought in October, earning a unanimous decision win over “Big” Ben Rothwell. That victory extended Tybura’s win streak. He is not currently ranked in the top-15 but he has touched the rankings earlier in his UFC career. A wrestler, Tybura represents an interesting stylistic matchup for Hardy as he continues to move up the heavyweight ladder.

The UFC’s December 19 card is set to be headlined by top welterweight contender Leon Edwards facing the raging, undefeated prospect Khamzat Chimaev who has been looking unrivaled in his UFC career.

With the addition, the UFC Fight Night 184 card now includes: