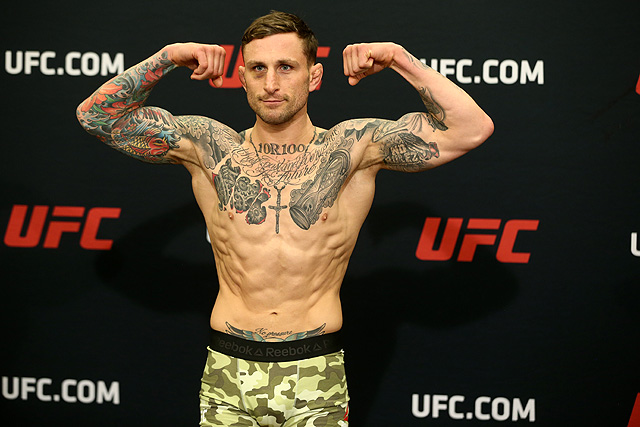 Gregor Gillespie is all set to fight Kevin Lee at UFC 244 which is scheduled to take place at the Madison Square Garden in New York on November 2.

Gillespie who himself is a New York native talked about his future fight and revealed that he is very excited about fighting in his home turf in an interview with BJPenn. 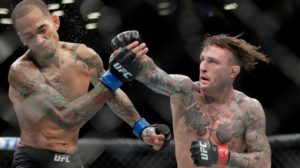 “I am very pumped that all my people can come support.

“The most satisfaction I ever get is seeing my coaches and my close family and friends happy when I win…I do it for the happiness it brings them. I get my happiness from that. Like when my coaches or my friends talk about me… I do it for that…that brings me so much happiness.”

He also opened up about his drugs and alcohol addiction which he went through in 2010 around his 22nd birthday. Caving in into the peer pressure, Gillespie got addicted and six months later he had to check himself into a chemical dependency program and as a result, he has been sober for the past nine years by turning his mind to fighting.

“Absolutely, MMA gave me an outlet, (it) gave me a target to aim my behaviour at.”

Previous article
Cub Swanson ‘pissed off’ after BJJ schools refuse to train him for fight against Kron Gracie
Next article
UFC: Khabib’s father: McGregor rematch a possibility in Moscow