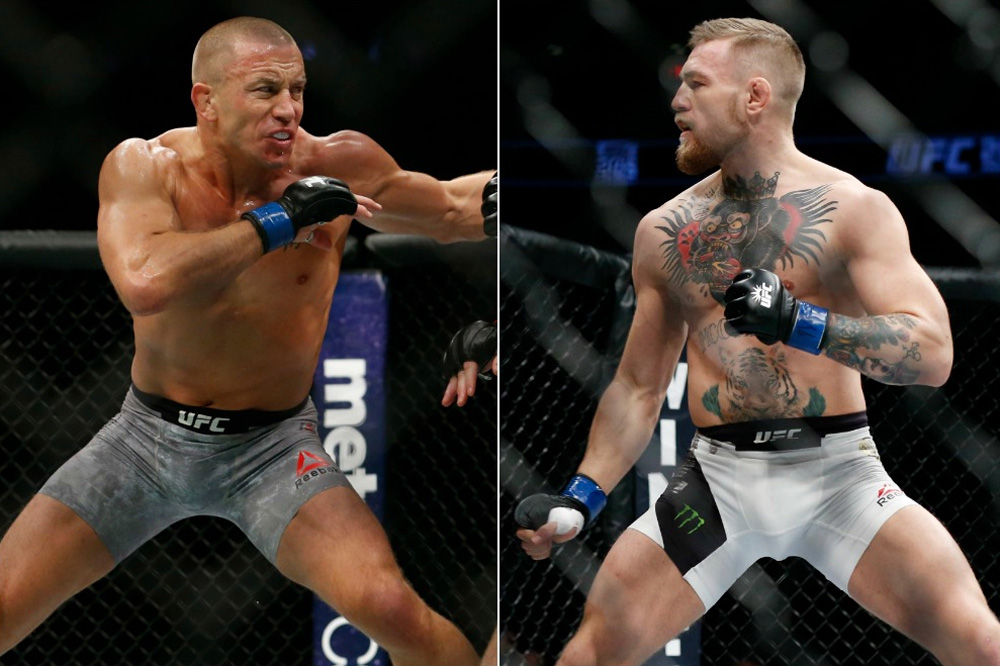 Conor McGregor was brutally knocked out by Dustin Poirier in the main event of UFC 257 which took place at the Etihad Arena in Abu Dhabi. 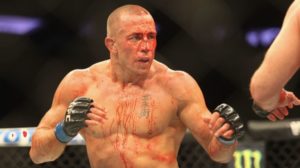 Speaking to Ariel Helwani, GSP offered words of advice to Conor McGregor. The Canadian had his own rags to riches story. GSP was once a garbage man who went on to dominate the UFC and become one of the greatest fighters in the UFC.

Georges St-Pierre spoke to @arielhelwani about the importance of "getting out of your comfort zone" as a famous athlete and gave advice to Conor McGregor. pic.twitter.com/dxej1lxQLU

“So when I made my first million of course my life has changed. I had more security and I didn’t feel that I was fighting for the same reason that I was in the beginning in terms of security. When I was poor at the beginning, I was on the edge. I knew if I lost I would feel death and my life would a mess. But when you get money, these things change,” GSP said.

Do you guys agree with GSP? Let us know in the comment section below.