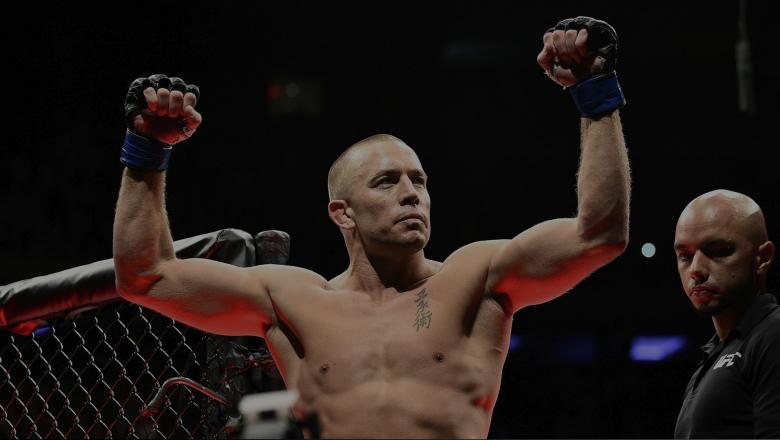 The sports of mixed martial arts and professional wrestling are worlds apart. However, there are still plenty of common elements between MMA and pro-wrestling. The premier organizations of both these sports, the UFC, and the WWE have long been somewhat distantly related, and are often seen sharing athletes and stars like Brock Lesnar, Ronda Rousey, etc. However, in a recent development, WWE has shown interest in signing the MMA and UFC G.O.A.T. Georges St-Pierre. 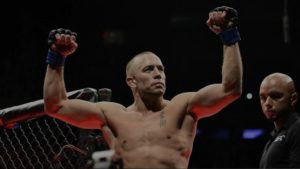 GSP recently revealed on SEScoops.com that he was approached by WWE. He further revealed that he might do a special appearance. Here’s what he had to say:

I was at an ESPN event in the United States, the awards ceremony, and I got approached by the WWE, I had just retired, and, it’s a form of competition, but of course, it’s also scripted, so I don’t know if I’d be willing to relive that. Perhaps for a special event, so I could taste it. But I don’t know if I’d want to sign a contract and do it every week and making it a living. Maybe for a special appearance.

Perhaps we will get back to them on that, I don’t know, but for the moment, there are no discussions at all. They wanted to contact my agents, I gave them their number, but I don’t want to switch to wrestling full-time.