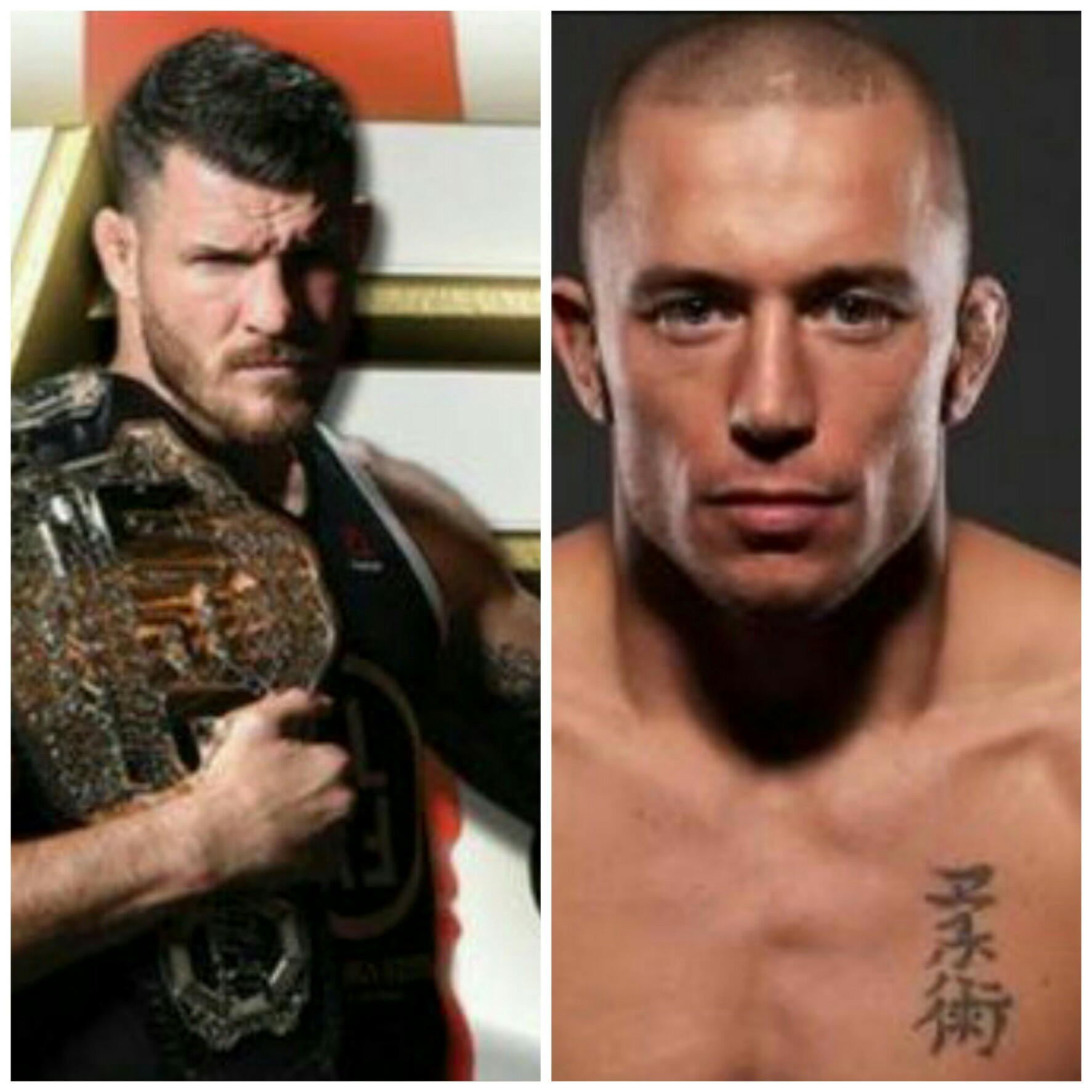 The cat is finally out of the bag; Georges St – Pierre, one of the greatest mixed martial artists in the history of the sport will be back inside the Octagon later this year. After three years of exile, the former UFC welterweight kingpin will make his return, and will fight the current UFC Middleweight Champion, Michael Bisping for the title.

While the entire MMA fraternity rejoiced at the thought of watching GSP back inside the cage, not everyone was ecstatic about the matchup, to say the least.

Not too long ago, UFC President Dana White boasted about UFC’s transparency in match making, and the fact that the champion would always fight the number one contender. However, over the course of the past two years, that has changed, but never was the intent made so clear, as it is being done under the new regime.

Last year, when Conor McGregor was given the title shot against Eddie Alvarez without having to defend the featherweight strap, the MMA world questioned UFC’s decision. However, the fact that Conor defeated one of the greatest featherweights of all time to win the strap – someone who went undefeated for over a decade before being dropped by a vicious left hook by McGregor legitimised Conor as the top fighter in the 145 lbs division.

The case with Michael Bisping is completely different. After winning the title against Rockhold, Bisping fought Dan Henderson, who announced before the fight that he would likely retire regardless of the outcome. With the likes of Yoel Romero, Ronaldo Souza, Robert Whittaker and Weidman all breathing down Bisping’s neck, everyone believed Bisping would fight a top 5 ranked fighter in the division next.

However, the opportunity was taken away from Romero, and was handed on a silver platter to St -Pierre. The reason? Money talks. 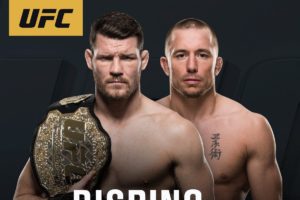 For far too long, a championship meant little more than just a prop – an indicator, to epitomise the very best in the division. Since the early days, the fighters were more focused on going out there and getting the job done inside the cage. However, as the sport evolved, the fighters started getting smarter about the business side of things, and whether you like Conor McGregor or not, what we’re seeing today, with the champions making smart business decisions is the Conor McGregor effect.

The new ownership has also aided the fighters, in terms of putting together “money fights”. Long gone are the days when the number one contender – the number one ranked fighter in the division would always fight the champion. We’ve seen a seismic shift in how the business is conducted, and how the champions go about in negotiating a fight. For the first time in the sport of mixed martial arts, we are witnessing the champions using their titles as leverage.

There are always going to be those – the purists, that believe that the champions must face the number one contenders, no matter the drawing power of their opponents. However, one must understand that every sport, whether it is football, basketball or baseball, is now being run like a business. At the end of the day, with the fighters being ‘independent contractors’, they need to make smart decisions about who they fight, and how they go about in negotiating their contracts.

One can certainly understand the other side of the argument. Even boxing, thanks to the Muhammad Ali Act, adheres strictly to the rankings when it comes to booking title fights. There is a reason why the ranking system exists in MMA, and failure to comply with them, although not obligatory, makes them completely redundant.

Bisping was initially expected to face Yoel Romero, who recently defeated former champion Chris Weidman at UFC 205. The rivalry between Bisping and Romero escalated further, with Romero starting a GoFundMe campaign for Bisping, while Bisping fired back, saying Romero was at his mercy. Bisping, and Romero’s manager, Malki Kawa also exchanged some rather unflattering words, and everyone believed that a fight between the two was not only inevitable, but the most sensible option.

However, with Bisping snubbing Romero to face GSP later this year, Romero’s camp was left frustrated, and understandably so. Yoel took to Twitter yesterday, and had the following message for the UFC Middleweight Champion.

“I remember a time in Cuba waiting for food in line at the market. We were only allowed a certain amount each time we went. One day I had just started training wrestling at the Olympic center and a man took my paper and cut in front of me to get the food. I was the right hand of God that day. Not only was I able to eat that day, I ate gooooood (sic). I will have my vengeance soon.”

This isn’t the first – and certainly not going to be the last time UFC decides to go ahead with a fight that would make more sense on the business side of things, than adhering to the more conventional method of giving the number one contender a shot at the title first. The fight between Bisping and GSP offers a glimpse into the future, and serves as an example as to how UFC will move forward under the WME – IMG regime. 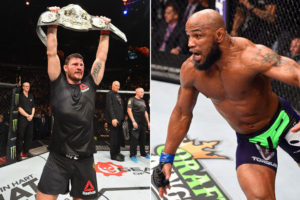