GSP is all praise for Kamaru Usman: “He’s the best at what he does” 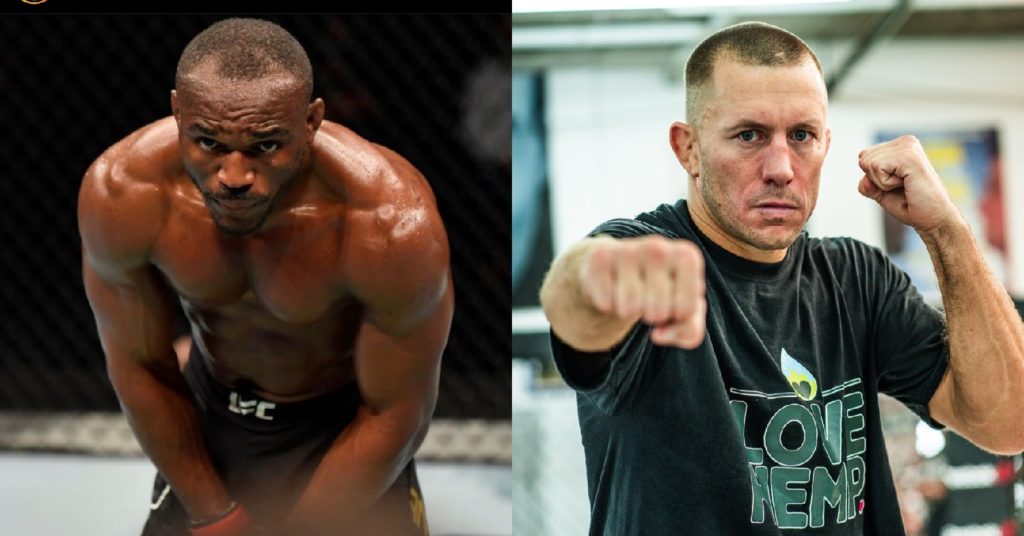 Kamaru Usman successfully defended his UFC welterweight title last weekend after knocking out top contender Gilbert Burns in the third round in the main event of UFC 258. 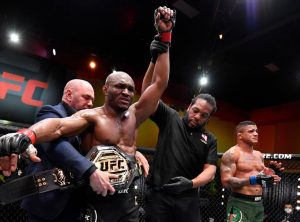 Speaking to the Canadian network, GSP was in awe of how Kamaru Usman executed his gameplan and also compared his fighting skills to that of Usman’s.

In the interview, GSP said that Kamaru Usman performed well given the fact that he had lost the opening round in the first round.

“Great performance. It was a good fight. I think it’s a good testimony to his strengths because he faces a lot of adversity in the first round. He was able to come back strong and I think it will make him grow because it’s easy to fight if everything goes well. But sometimes you have to face adversity and obstacles in your career. Now we had a big challenge when he got rocked and was able to come back. This fight will make him a better fighter,” GSP said of Usman.

“We are both different styles. I like the way he switches stances,” GSP said. “He puts a lot of great pressure on that fence. He’s a very good fence wrestler. He’s a great all-around fighter. He’s fantastic. I love watching him. He’s a great fighter. You can’t really compare us. Every fighter is different. Me, I like to get my takedowns from the outside, and then I use a decoy to get in, or I use what I call a decoy when a guy tries to hit me I use the timing to get inside for the takedowns. His takedowns are more fence takedowns chain takedowns. He’s very good. He’s the best at what he does.”

Do you guys agree with Kamaru Usman? Let us know in the comment section below.

Previous articleONE World Champ Christian Lee Vs. Nastyukhin: ‘I’m Going To Break Him Down With My Pressure’
Next articleMariusz Pudzianowski to fight Senegalese wrestler Serigne Ousmane at KSW 59