GSP reveals talks with the UFC for potential Khabib fight; explains why it isn’t working out 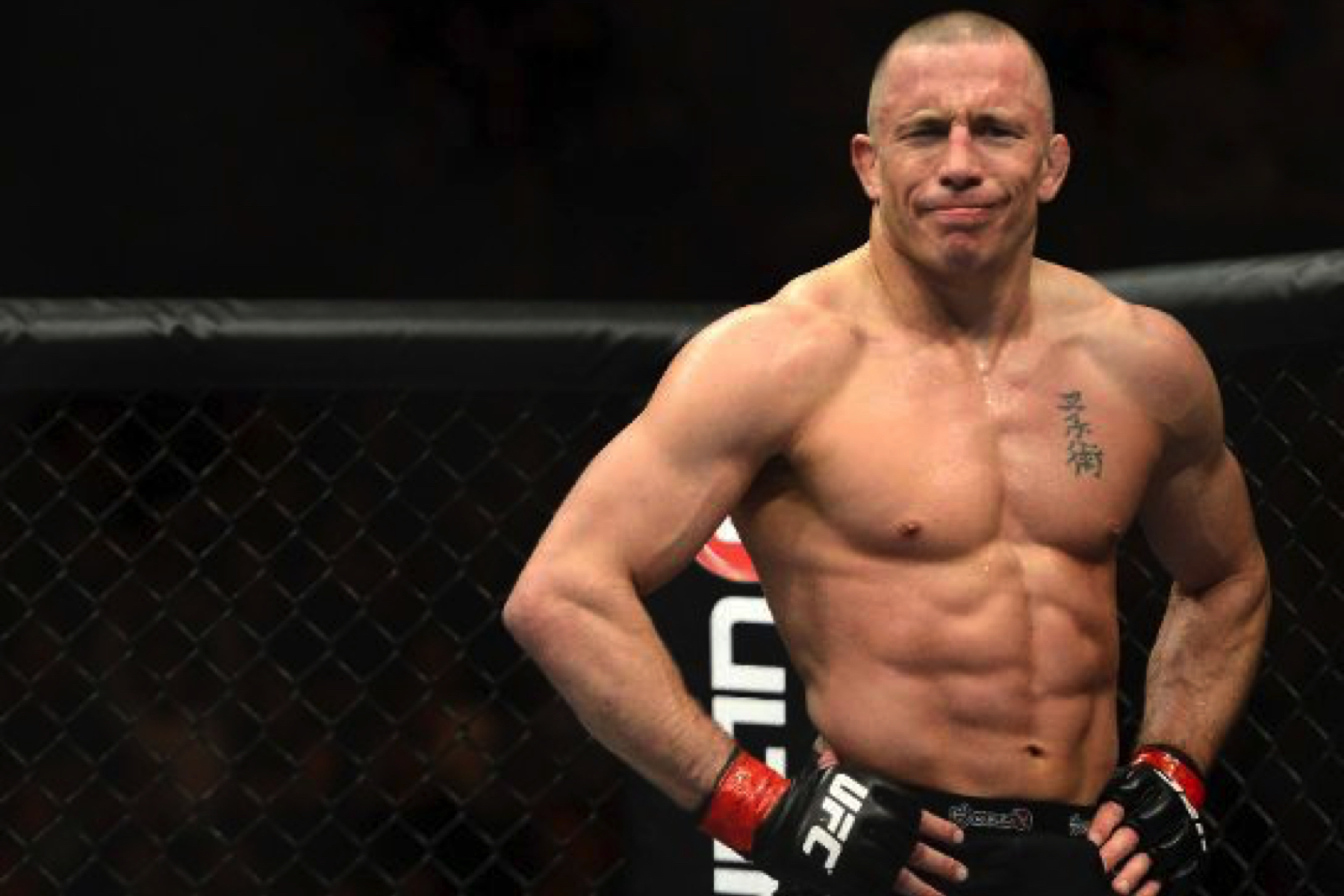 Georges St-Pierre returning to the Octagon has become rarer and rarer with each passing year. After having given up the Middleweight Championship due to Ulcerative Colitis, GSP has not yet returned to the Octagon. On one occasion, he said that if he returned, it would only be for a fight against an opponent with an established legacy. He said that beating an up and coming fighter would do nothing for him, and only hurt the newcomer’s career.

With that in mind, recent talks about a fight with Khabib Nurmagomedov makes a lot of sense.

He revealed that his agent had been in talks with the UFC with regards to a potential fight with Khabib Nurmagomedov for a long time calling him ‘invincible’. He went on to say that, both he and Khabib were looking to face each other.

However, he was also understanding of why such a fight might not be in the best interests of UFC from a business standpoint.

“You know, but the UFC is a business. And at the other end, they know I am 37-years-old and that I am at the end of my career. Khabib is younger. He has plenty of fights in front of him. He (Khabib Nurmagomedov) provides a great future for the UFC from a business standpoint. They want to keep him there, and I understand… Instead of taking a risk and putting him in there against a guy like me you know.” — H/T BJ Penn