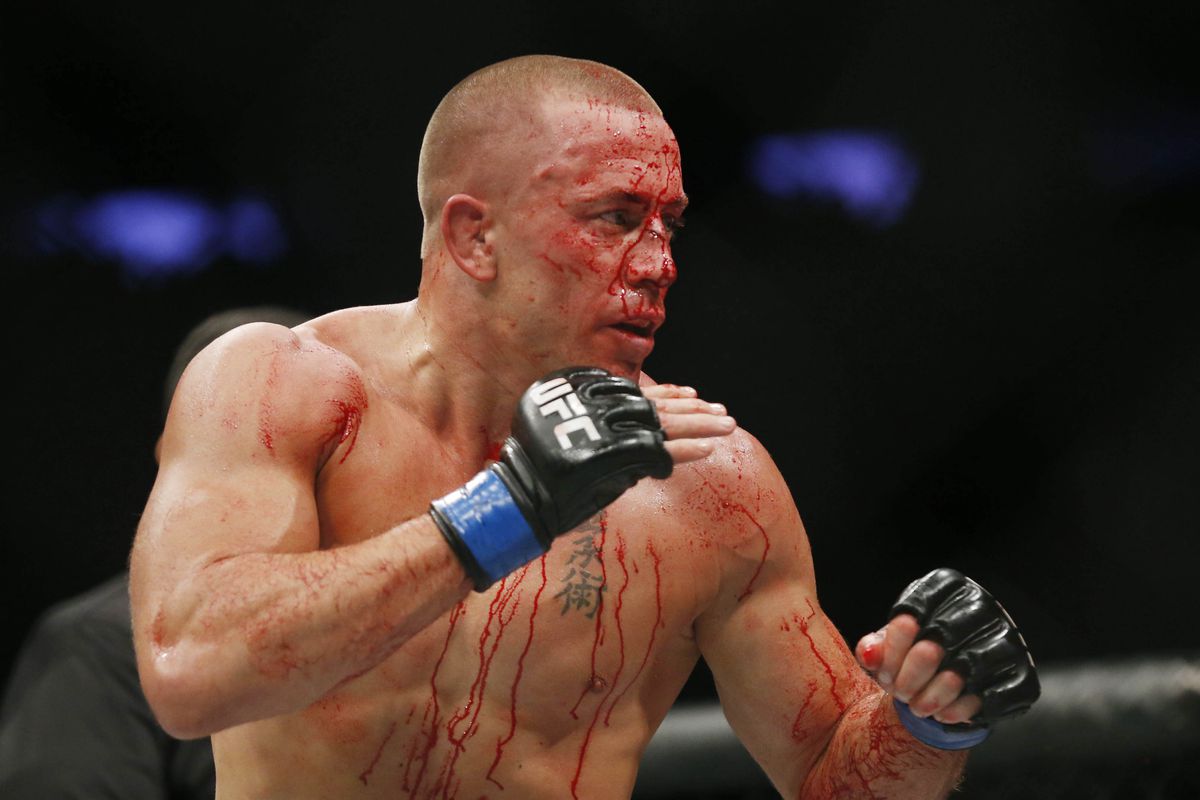 Former UFC welterweight and middleweight champion Georges St-Pierre has been out of the Octagon since November of 2017 when he fought Michael Bisping at the Madison Square Garden and defeated him to become the UFC Middleweight champion.

Despite him being retired for quite some time, fans can’t help but wonder if there’s a fight out there that could bring him back from retirement. Recently at UFC 241, Nate Diaz defeated Anthony Pettis and called out Jorge Masvidal. He also wants GSP to fight his elder brother Nick Diaz. 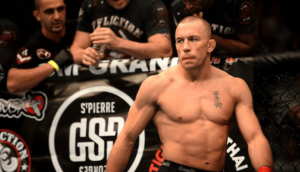 Nick and GSP fought back at UFC 158 back in 2013. The fight took place at the Bell Center in Montreal, Quebec, Canada. GSP defeated Nick via unanimous decision over five rounds.

“I think this guy’s gonna hate me until the day I die. It’s unbelievable,” said St-Pierre.

“I know he doesn’t like me, and he looks to get me all the time. But, I genuinely like the guy. I’m telling you the truth,” he continued.

“I don’t know what to say… he’s one of my biggest adversaries. Even if we only fought once, we are very different personalities. I think that’s why the clash of the personalities makes it very interesting. But I’m retired now, I don’t want to go back and fight.

“I don’t want to fight his brother, Nick Diaz, it’s not interesting for me. There’s nothing I can gain from that. The risk is not worth the reward… There’s nothing good that can come out of it, even if I win. I think the odds will favour me and expect me to win, and if I lose it will be a complete disaster. I don’t want to put myself into another training camp and make all the sacrifices of a three-month training camp for that type of fight. It’s not worth it for me.” (H/T -BJPenn.com)

Do you guys think we will see GSP coming out of retirement?

Previous articleUFC: DC reacts to his loss to Stipe Miocic at UFC 241
Next articleBrock Lesnar will only come back to the UFC to fight one guy: Jon Jones!