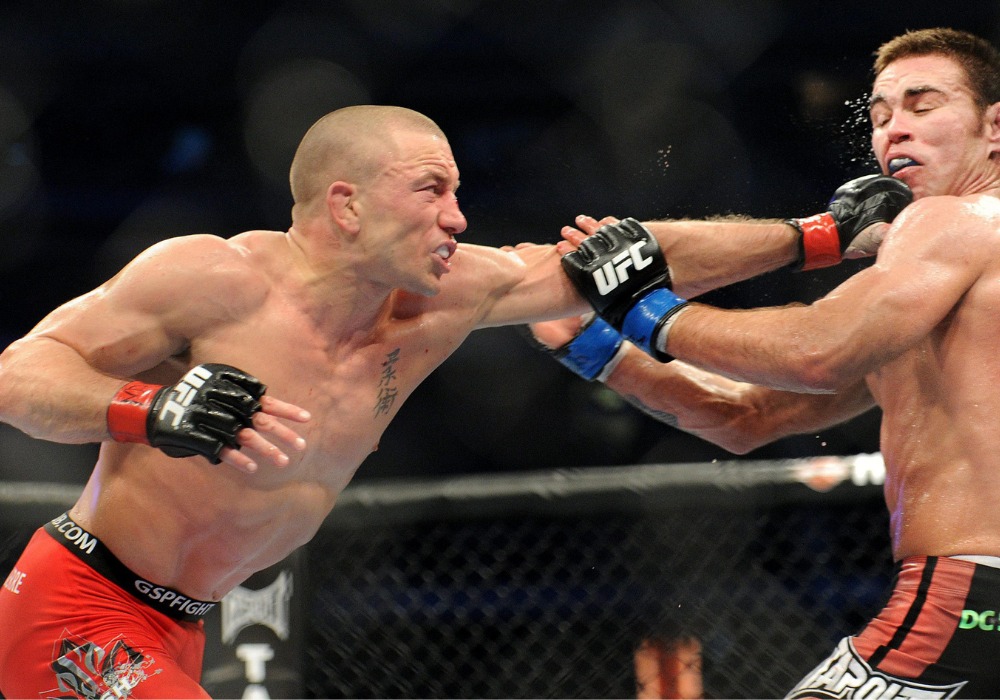 Former two-division champion GSP says that he was actually blind for half of his fight against Jake Shields at UFC 129. 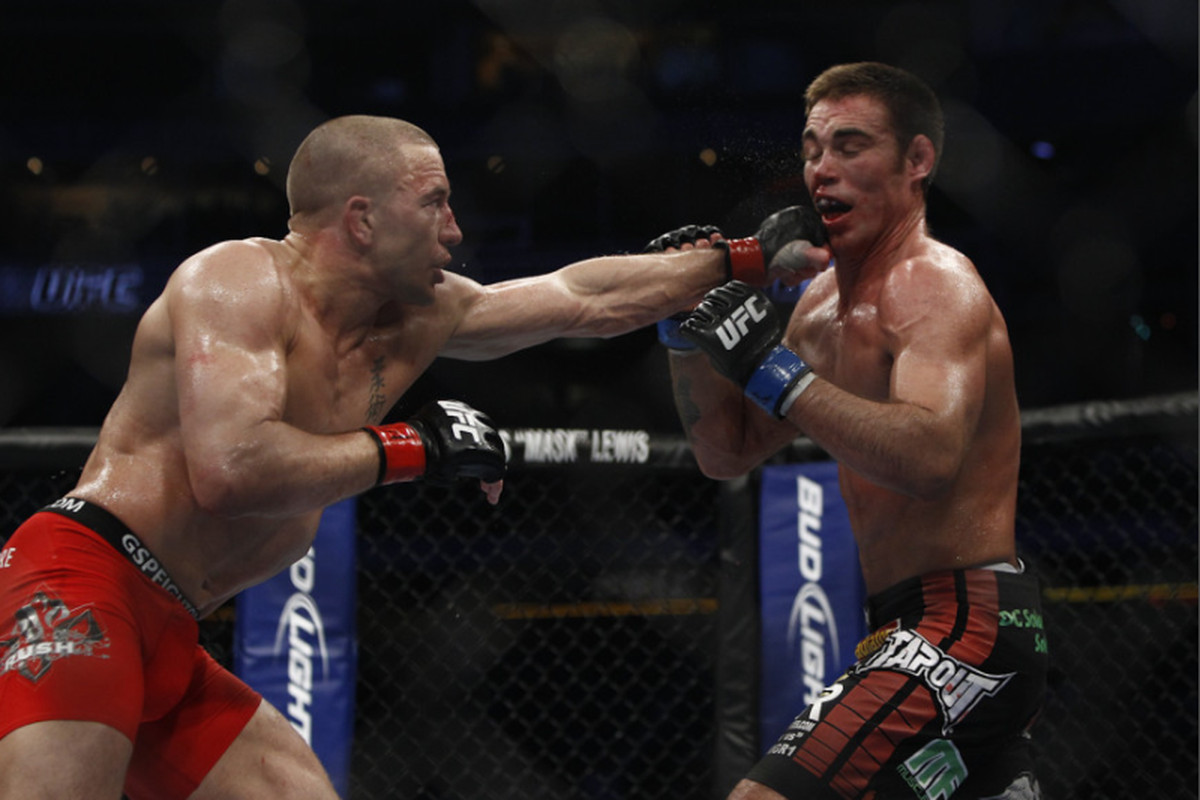 UFC 129 on April 30, 2011, was one of the biggest events in the UFC with a sold-out arena with 55 thousand fans waiting for their Canadian fighting superstar GSP to put on a show against Jake Shields. GSP managed to secure the win against Jake Shields via decision but could not perform as per everyone’s expectations.

GSP reveals the reason for his bad performance at UFC 129 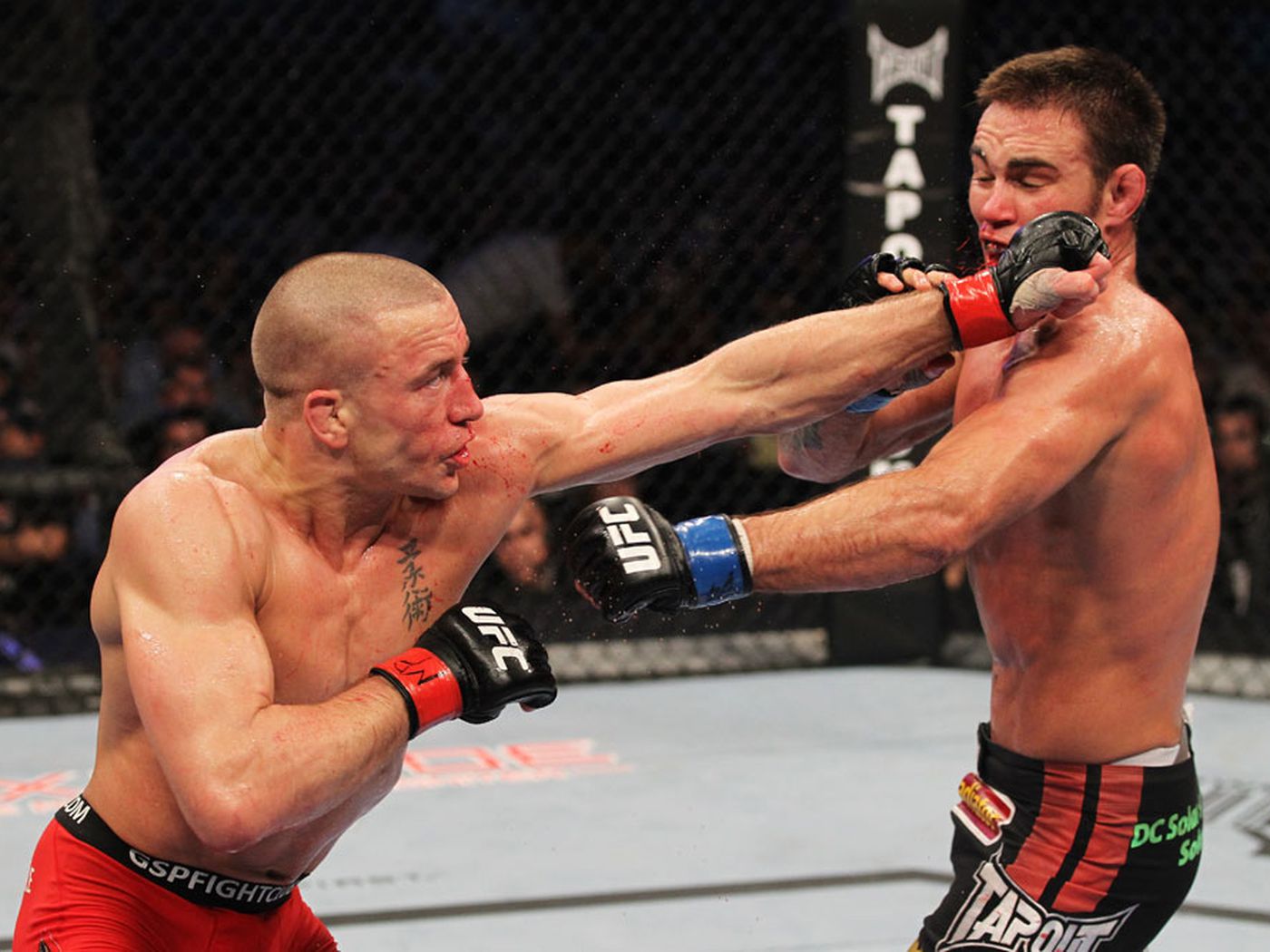 When the fight took place GSP was already a huge superstar of the sport of MMA and not just UFC, while Jake Shields was just recruited from Strikeforce to the UFC. St Pierre had a big chip on his shoulder to perform under the bright lights in front of his home crowd and he could not do that as he felt the pressure took over him. The fight was a proper showdown of George’s wrestling and striking skills over Jake but wasn’t able to do much damage in any department of the game and could not secure the finish. 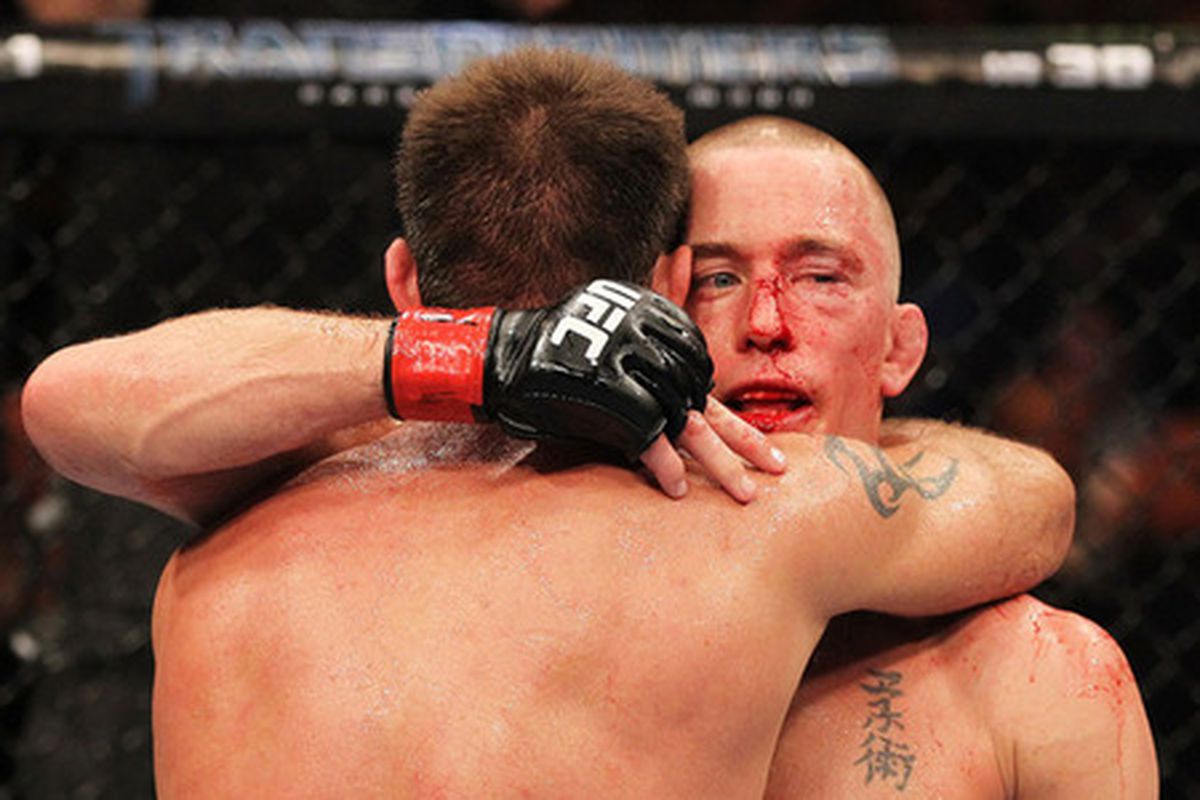 Speaking to UFC.com a decade after the fight, GSP said he felt bad for not delivering as promised and also said that he was badly compromised due to the eye poke he had suffered in the fight.

“When the guy came to pick me up from my locker room to make the walk to the Octagon, I remember I went in the hallway and I saw how big the attendance was. It was amazing, I’ve never seen anything like this before for a fight, but it didn’t matter to me because I already I had in mind what I had to do. I wanted to go out there and give the fans a big knockout, but it didn’t matter. The pressure was because I put it on myself; I never let something from the outside, so to speak, try to interrupt my mindset. It was my fault if I put pressure on myself,” GSP said.

“At UFC 129 I felt like I had a little extra pressure to perform, and I wanted to give the fans a big knockout and that’s what I wanted, but sometimes it’s not a good thing when you let your emotions take over. When you want the knockout, it doesn’t happen. It happens when you’re quick and loose. I think that’s one of the reasons it was a bad day in the office for me. I won, but it was a bad day, and I got an injury to the eye and I was blind for about half the fight. I won the fight, but I wish I would have given more to the fans,” said GSP.