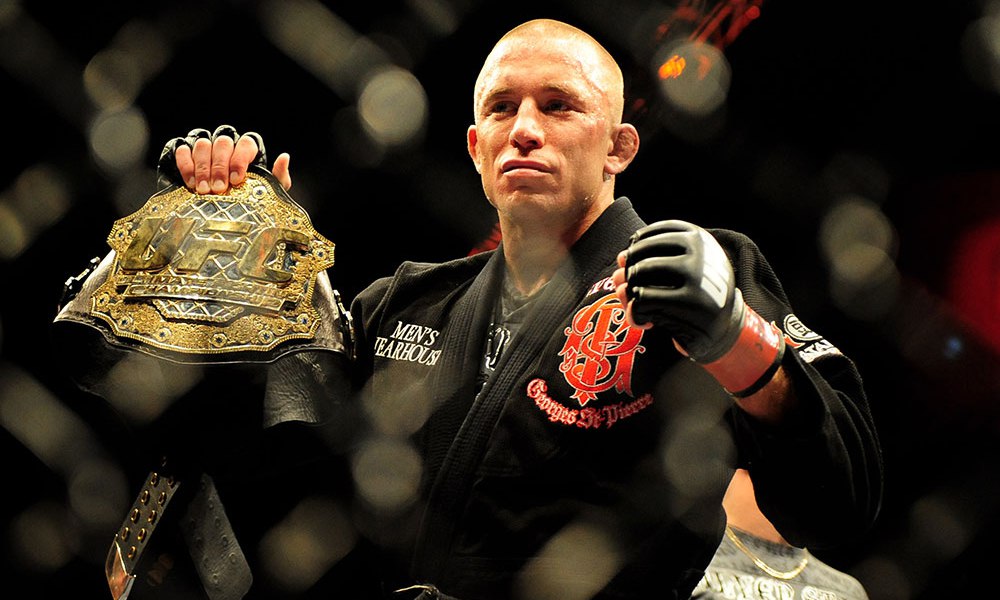 One of MMA’s all-time greats Georges St-Pierre was last seen making some history inside the Octagon at UFC 217 when he beat Michael Bisping. He hasn’t stepped inside the cage since and today Georges said he could see himself returning in 2019 – and even early 2019 if his health plays nicely.

Aftermath UFC 229, there has been a massive surge in Khabib Nurmagomedov’s popularity and Georges is heavily interested in fighting him.  Earlier he has said that he even plans on dropping to 155lbs. 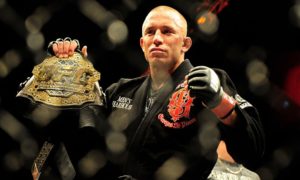 It’s a big chance (I’ll fight in 2019),” St-Pierre today said on ESPN’s “Ariel Helwani’s MMA Show.” “Sometimes I feel like I want to fight – I’m very excited to fight. And other times, I feel like, ‘(Expletive), man, what do I have to gain?’ The competitor inside me always wants to fight. I know I’m capable. It’s not that I can’t. I’m in my prime right now. But sometimes I’m thinking the motivation is not the same as it used to be.

“I don’t have the motivation to go through the lineup again and fight my way up to another title. I’m done with this. I’ve done it for so many years. You reach a point in your career you want to do things differently.”

Georges St-Pierre thinks that beating Khabib Nurmagomedov will be great for his legacy.

“I know Khabib has impressed the desire to fight me before the (McGregor) fight,” St-Pierre said. “Before the fight, there were a lot of contenders. … I don’t think the UFC would want me to fight for a title at 155. They don’t want me to run off into the sunset again with a title if that happened. I don’t think it will happen.

“… I always said the thing that excites me the most is when I can be the first to do something. When something can’t be done, and people doubt me … he’s a great champion. In terms of legacy, I can’t think of a better man and fighter right now with a better legacy than Khabib.”

Would you guys be interested in seeing a Khabib-Georges matchup? Drop your comments below and let us know what do you think.