Gunnar Nelson to take on Gilbert Burns at UFC Copenhagen 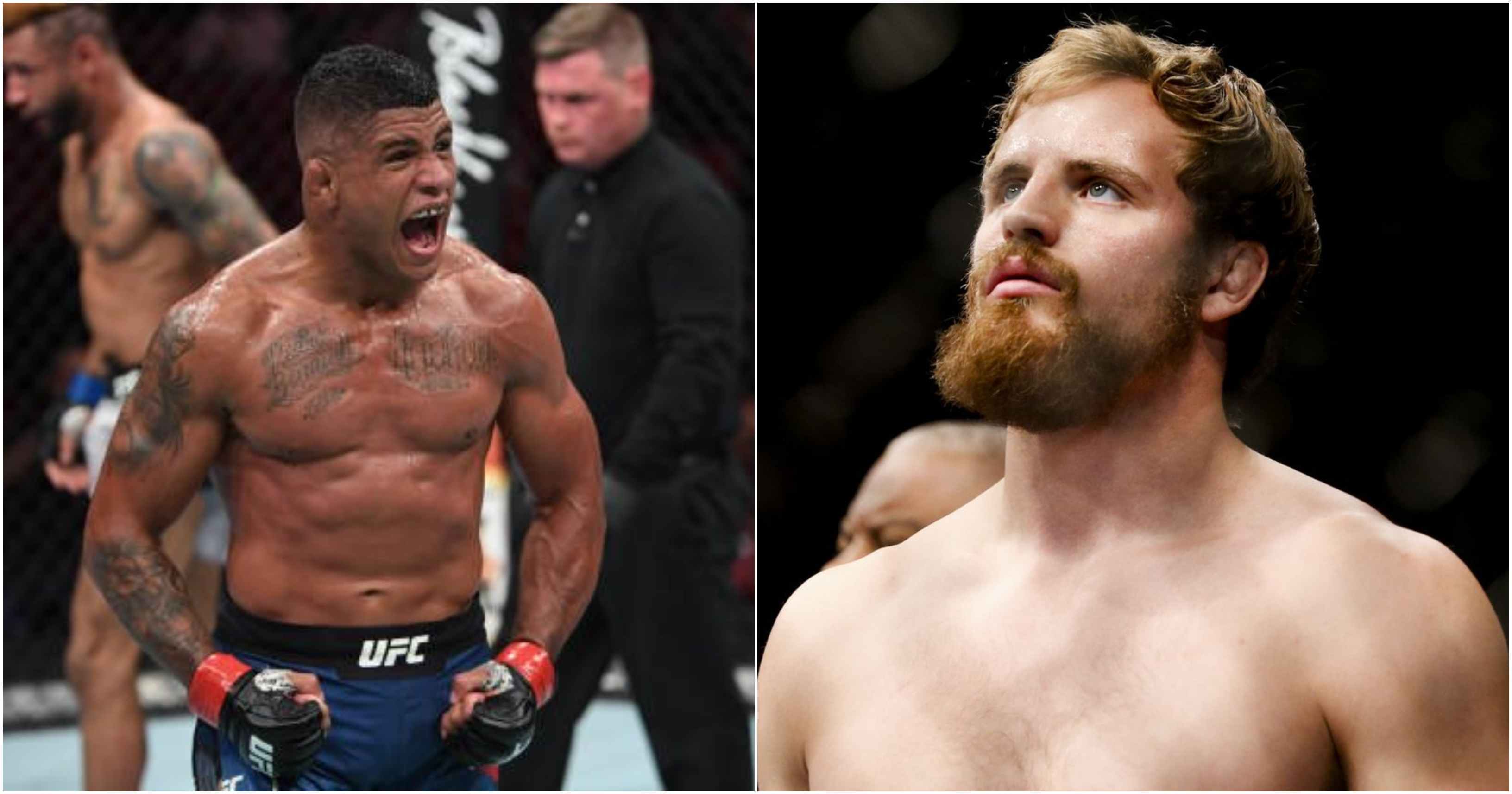 UFC Fight Night 160 is all set to take place at the Royal Arena in Copenhagen, Denmark on September 28 and last week the main card fight between Gunnar Nelson and Thiago Alves already took a big hit as Alves had to pull out of the fight due to an injury.

However, the fight wasn’t cancelled as the UFC managed to find a late replacement in Gilbert Burns who has agreed to take the fight on two-weeks notice and the fight will serve as the co-main event. 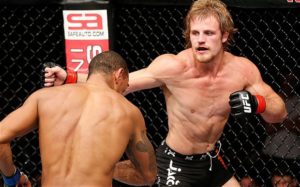 Gunnar Nelson is coming off of a split decision loss to Leon Edwards at UFC Fight Night 147 which took place earlier this year in March at the O2 Arena in London. This is a must-win fight for him as he has accumulated a record of 4-4 in the UFC, previously starting his UFC career with an impressive 4-0 record.

Gilbert Burns, on the other hand, is riding on a three-fight winning streak having beaten Alexey Kunchenko, Mike Davis and Olivier Aubin Mercier. The Brazilian’s last loss took place in July 2018, when he was knocked out by Dan Hooker at UFC 226.

UFC Fight Night 160 in Copenhagen will be headlined by a middleweight bout between Jack Hermansson and Jared Cannonier.