Gunner Nelson is willing to fight Darren Till in London 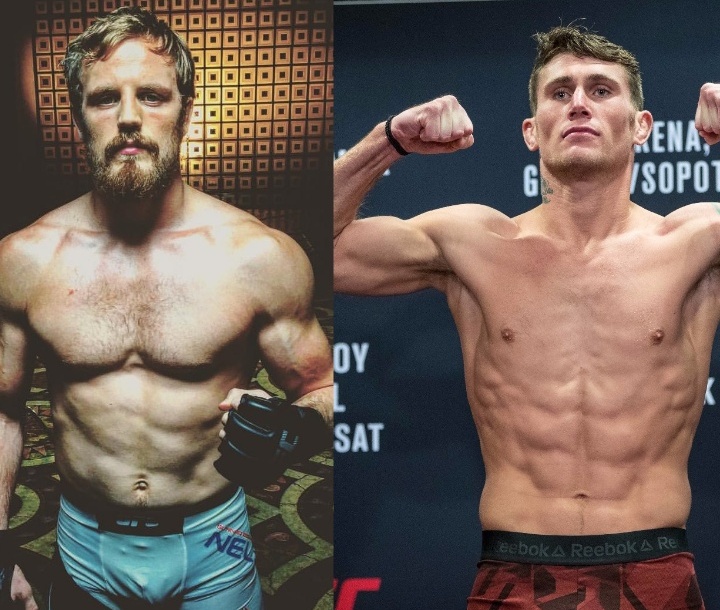 Gunnar Lúðvík Nelson is an Icelandic mixed martial artist currently competing in the Welterweight division of the Ultimate Fighting Championship. He is a black belt in Brazilian Jiu-Jitsu, which was awarded by Renzo Gracie after impressive results at the 2009 IBJJF Pan-Ams and the 2009 ADCC Submission Wrestling World Championship. He is currently ranked #16 in the official UFC Welterweight rankings. Gunnar is a teammate of fellow UFC fighter and Lightweight Champion Conor McGregor, and is a member of Mjölnir gym in Iceland, and SBG Ireland.

A fight between Gunnar Nelson and Darren Till could considerably enhance London’s UFC Fight Night 127 card as it currently stands. Nelson is hoping to face his fellow fighter in London.

“I had a little back and forth with Darren Till not so long ago and I thought that was going to happen, They haven’t scheduled anything yet. It looks like he’s calling everyone out and I said I’m here, but nothing is happening.”

“Yeah, I would love that fight. He’s saying he’s not getting any opponents, he’s up there, he’s a good fighter and he’s saying that nobody wants to fight him or whatever, so I’m ready and that’s it. He’s ranked up there and I’m willing to fight.”

“He’s good, he’s very good,” said Nelson. “His striking is obviously his main area. He’s got a good sense of his range. He uses his range very well and he’s got good kicks as well. He’s a big guy, he’s able to use his distance well and use his size. But, yeah, I’m ready if he is.”

“It just looks like nobody is saying anything. We said we were ready and then after all of this online back and forth I basically thought it was on. I thought it was going to happen. I thought that’s how it worked,” he explained.

“I never really said anything like that online before – not that I’m saying I was calling him out, I just said I was ready – but I thought it was going to happen. I guess we’ll have to wait and see.

Previous articleBig John McCarthy is going to continue refereeing but his focus is on commentry on Bellator
Next articleBrave’s President Mohammed Shahid on Brave 10: ‘We’re bringing MMA back to Jordan’