Gustafsson bets on DC! Whose side are you on? 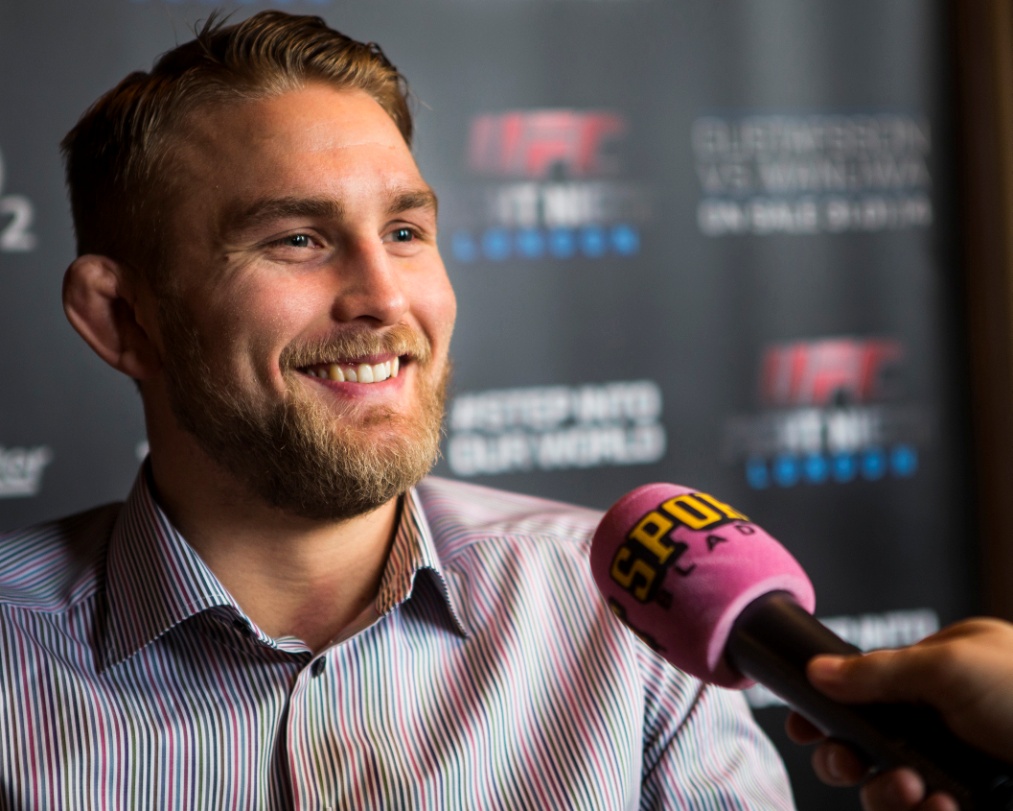 After a amazing knockout victory against Glover Teixeira, “The Mauler” Alexander Gustafsson said in the post fight press conference that he was rooting for DC at UFC 214. Having fought and lost (although very close fights) to both guys in the past, the “new and improved” Gustafsson seemed pretty confident that he could beat both of them.

“I don’t like him,” he said referring to Jon Jones, “I give him that he’s the best fighter of all time, the best pound-for-pound fighter in our division. But as a person, as a champion, he’s not a champion in my eyes. He’s not a good person, in my eyes. That’s why I always tell the guys that I hope ‘DC’ wins because he is a worthy champion and I like the guy.”

Gustafsson seems to be in line for a championship bout after his victory at UFC Fight Night 109.

Tell us who you’re supporting in the comment section and keep following us on our social media!