Uriah Hall and Chris Weidman verbally agree to a rematch 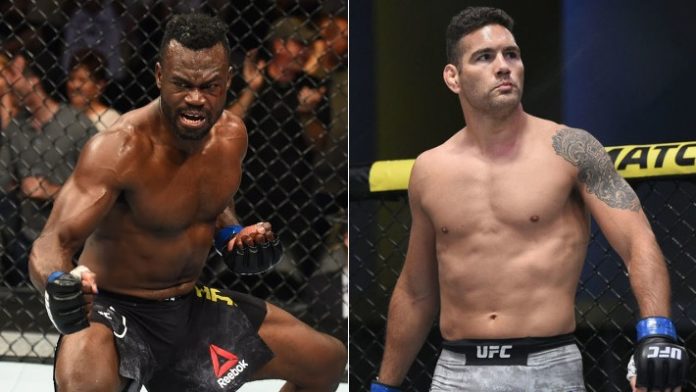 A rematch between former middleweight champion Chris Weidman and Uriah Hall is currently in the works for the upcoming UFC 258 card on Feb. 13. Multiple sources confirmed verbal agreements in place for the matchup when speaking to MMA Fighting on Tuesday. ESPN initially reported the bout. 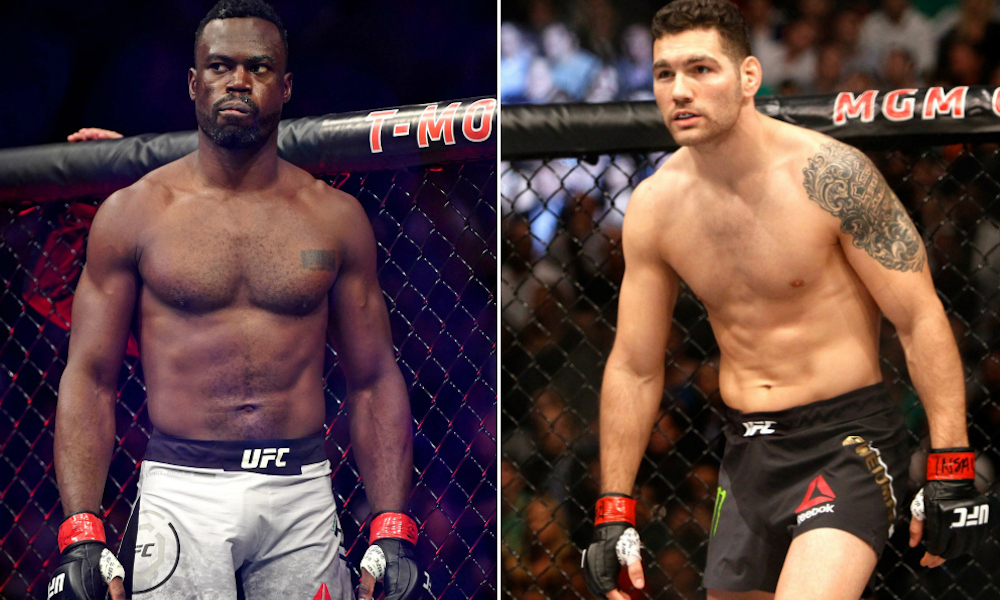 The first fight between Weidman and Hall took place under the Ring of Combat banner back in 2010. On that night, Weidman knocked out Hall at just over three minutes into the opening round as he claimed the Ring of Combat middleweight title in only his third professional bout. Less than a year later, Weidman joined the UFC roster.

More recently, the New York native picked up a win over Omari Akhmedov in his return to 185 pounds after he made a brief stop at light heavyweight. Weidman has said repeatedly that he wants to work his way back into title contention as he seeks to reclaim the middleweight championship he lost in 2015. 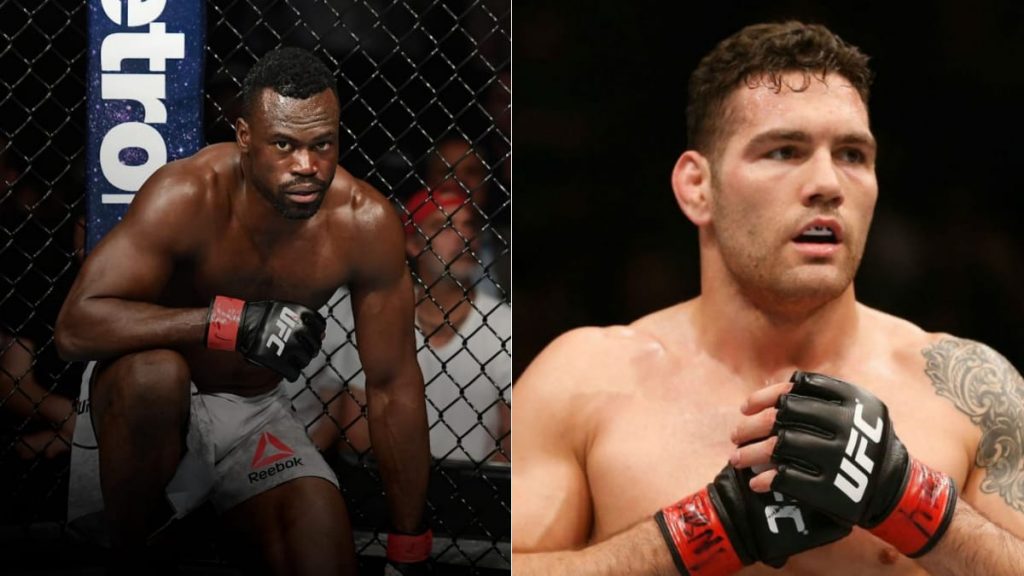 As for Hall, he’ll look to avenge the first loss of his career when he rematches Weidman a decade after their first meeting. The former Ultimate Fighter finalist is currently riding a three-fight win streak, including a TKO against Anderson Silva in his last appearance in October. As of now, UFC 258 hasn’t been officially announced but the card is expected to take place on Feb. 13 with Abu Dhabi as the leading candidate for a location. The UFC hasn’t made any official announcements regarding the card yet.

Per a report from Ariel Helwani of ESPN, Weidman and Hall have verbally agreed on a rematch that will take place in February on the upcoming UFC 258 card. The fight agreements have yet to be signed, but it appears that will be sorted soon as Weidman apparently alluded to on social media just hours before the announcement was made.

Both men have expressed interest in fighting for the UFC middleweight championship soon, so this matchup between the currently ranked No. 9 and No. 10 fighters will likely move them closer to this goal.

Hall (16-9) will enter the new year bout coming off arguably the biggest win of his career after defeating all-time great Anderson Silva in his proposed retirement bout. Currently ranked #9 in the UFC’s 185 lbs rankings following his fourth-round TKO win, Hall is now riding a three-fight winning streak and has won four of his last five inside the octagon.