UFC News: Halle Berry reveals she was almost in a real fight with Valentina Shevchenko during movie shoot! 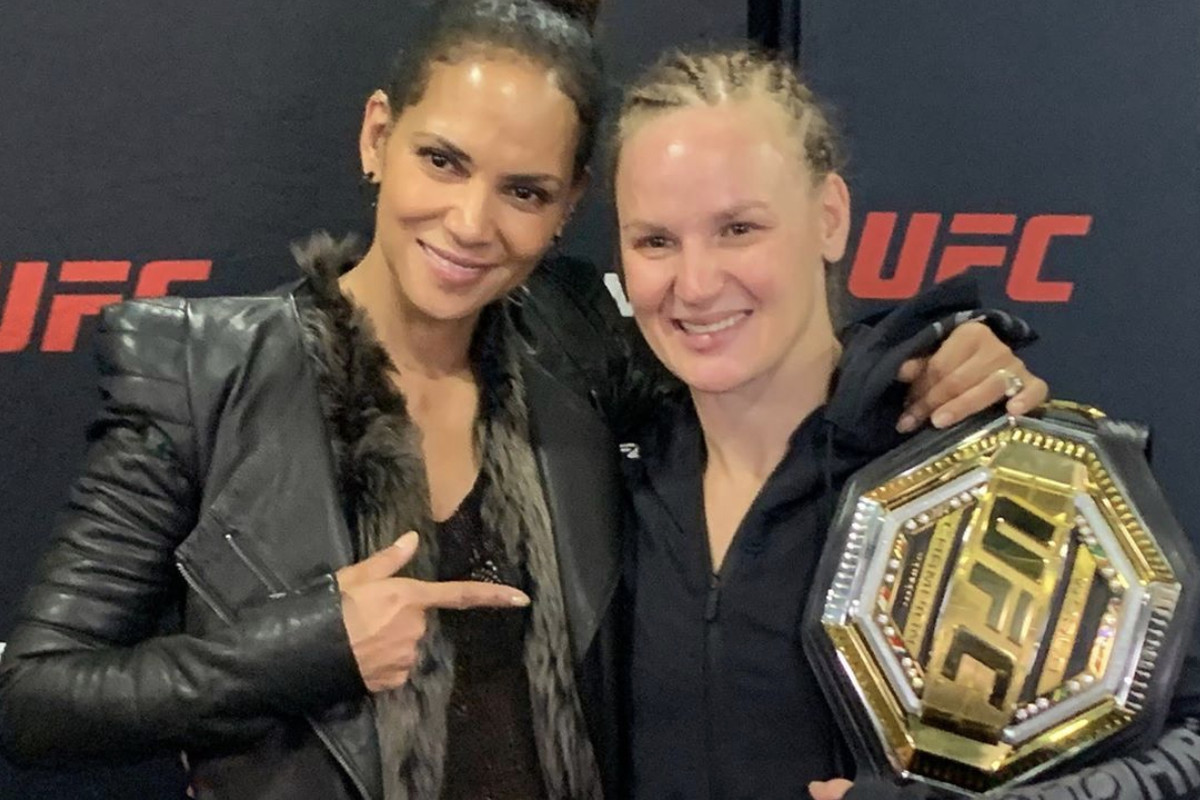 UFC women’s flyweight queen Valentina Shevchenko is one of the dominant forces in the sport of MMA. She brutalizes top MMA athletes in her weight class. This time around, she got to showcase some skills outside the octagon as well.

Shevchenko’s decorated Muay Thai skillset makes her one of the dangerous kickers in the game. When she used them against a civilian, Oscar winning actress Halle Berry, they were bound to make some damage. Berry will make her directional debut with the movie ‘Bruised’ expected to release later on in the year. Berry will play the role of a disgraced MMA fighter who returns to fighting. 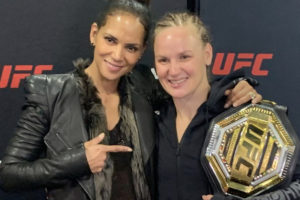 Shevchenko will make her acting debut in the same movie as Berry’s opponent. Speaking on Jimmy Fallon’s Tonight Show, she revealed that may have been ‘broke some bones’ while absorbing damage from the ‘Bullet’.

Berry revealed even the referee that was in the movie, who is also a professional referee, thought they were in a real fight.

“In this movie, I was fighting the real UFC flyweight champion, Valentina Shevchenko. And you know what? She had to throw some real kicks, and I had to really take them, and that really broke some bones,” she said.

“She’s a beast, but I couldn’t have asked for a better teacher, a better scene mate, a better fight partner. She just brought so much reality to it for me. At times, I felt like I was really fighting. Like, our referee that was in the movie is a real referee, and he says a couple times, ‘Man, I thought I was watching a real fight’ because she brought so much power and authenticity to our fight scenes.”

Berry is a regular attendee of pay-per-view UFC events. She has also trained with likes of Brian Ortega and Cris Cyborg.

Previous articleUFC News: Justin Gaethje reveals who is the only person who can save him from dying inside the octagon
Next articleUFC News: Lightweight John Makdessi targets Michael Bisping: He’s not even good at commentary!