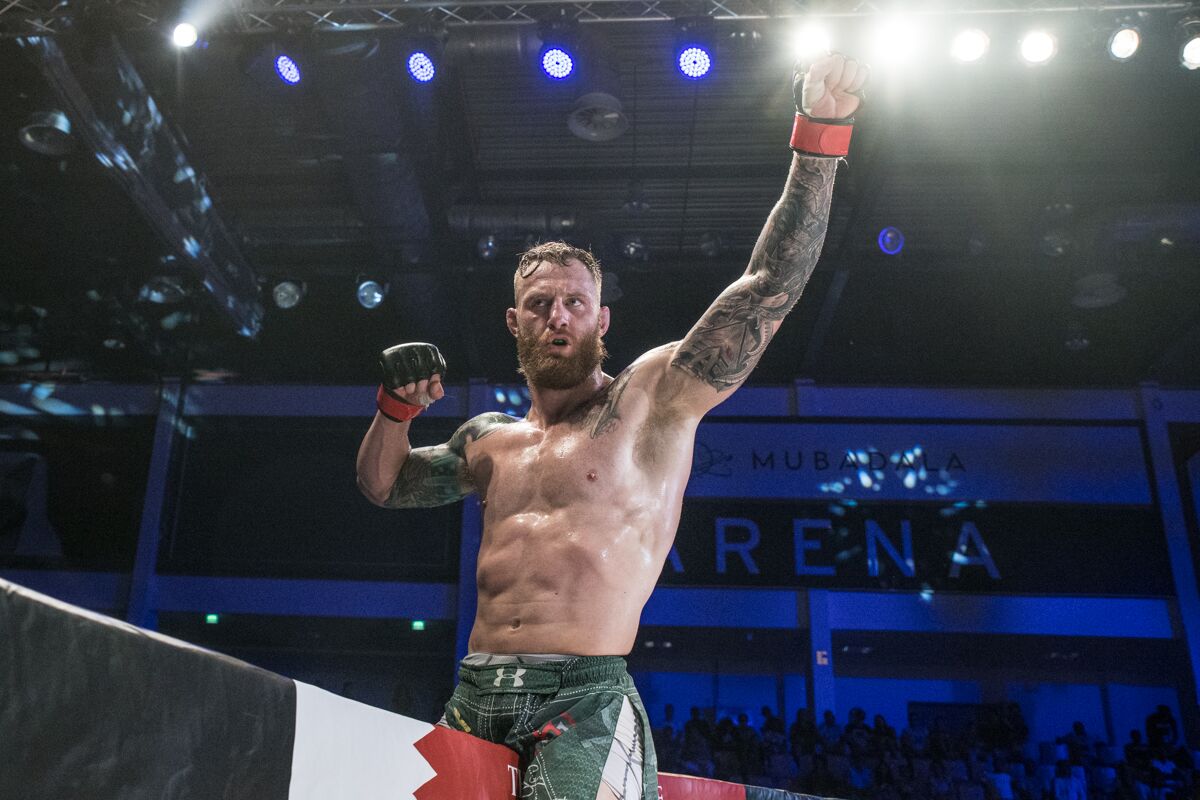 Chad Hanekom started off his career with BRAVE CF with a disappointing decision loss but has since bounced back with two stellar performances to position himself as a top contender in the Middleweight division. On December 7th, he will have the chance to make history by becoming the first-ever BRAVE Combat Federation world champion at 185lbs, when he meets Daniel Gaucho in the main event of BRAVE CF 31.

Set for Durban, South Africa, the show will give Hanekom a chance to become the real “Superman” of the local MMA scene, as he’s looking to also become the first-ever African world champion to win his title in his home soil.

“Superman” Hanekom currently has a respectable record of six wins against only one defeat. One of the division’s toughest fighters, he hasn’t been finished and is riding a two-fight win streak, submitting Dominic McConnell at BRAVE CF 13, and then following up with the domination of Leon Aliu at BRAVE CF 16. Although Chad has yet to fight this year, he doesn’t believe ring-rust will be an issue.
He will face a dangerous knockout artist in Daniel Gaucho, who made his BRAVE CF debut with a thunderous KO of former top contender Bruno Assis at BRAVE CF 25 in Brazil. Gaucho is a part of the CM System gym, recognized as Brazil’s finest MMA team nowadays.
BRAVE CF 31 marks the return of the fastest-growing MMA organization in the world to the continent of Africa. BRAVE Combat Federation remains the sole global promotion to host a show in the continent and will go to Africa for the third time, the second in South Africa. Aside from Hanekom and Gaucho, nine other bouts will take place with 10 nationalities represented.