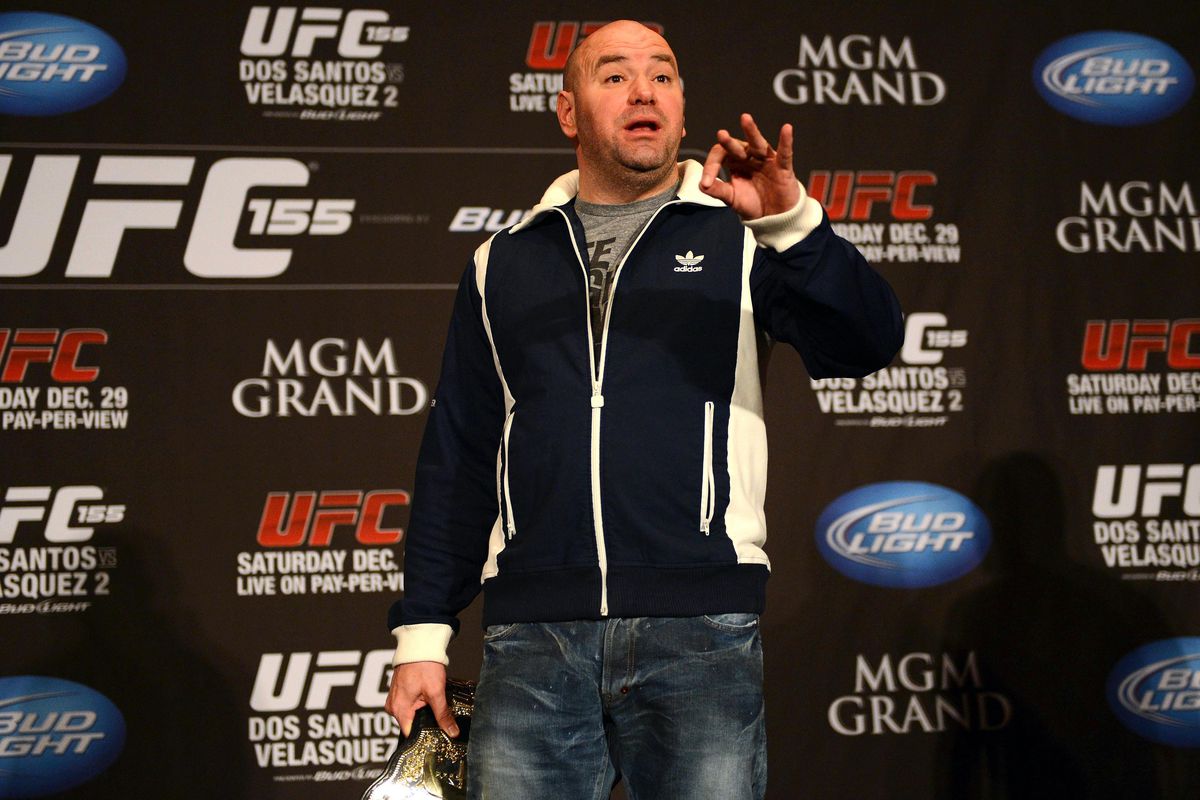 The Ultimate Fighting Championship (UFC) offered its fighters a document titled “UFC Promotional Guidelines” on Friday. Within the document, the new standards for fighters’ outfitting pay was included. It would appear that there will be some minor changes to the mixed martial arts promotion’s outfitting policy.

As part of the UFC’s uniform deal with Reebok from back in 2015, the sports apparel company compensates octagon competitor’s for their performances. The compensation is dictated by the total number of fights each competitor has achieved in the UFC, during the Zuffa era of the WEC and during the Zuffa era of Strikeforce. As a result the more competitions a fighter has had under these circumstances, the more the fighter will be compensated.

The compensation plan initially functioned under a seven tier system that ranged from $2,500 to $40,000 per fight. However, there will now be an eighth tier added to the system.

UFC Chief Operating Officer Lawrence Epstein claims that over half of the UFC’s roster will be affected by this new payment tier.

“This gives the shorter-tenured fighters on our roster an increase,” Epstein said. “We felt this was the most impactful, meaningful way to get more money to our athletes.”

Previous article
Daniel Cormier would consider moving back to the Heavyweight division
Next article
UFC 219 Holm vs. Cyborg: 8 Pre-Event Facts & 6 Fights to Watch For