Has Dana White just stumbled upon the next Conor McGregor? 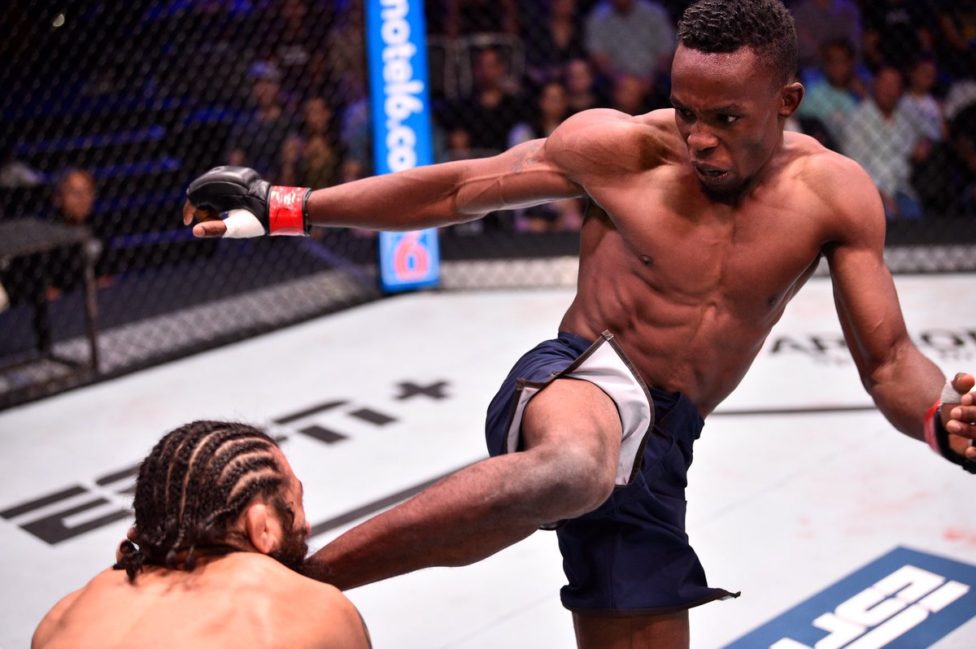 Conor McGregor is without a doubt the biggest star in the UFC. His fame and ability to pull fans and do record pay-per-view numbers is uncanny which has resulted in him being the most valuable asset for the UFC.

However, over the years Conor McGregor has become harder to control by the UFC and the world’s biggest Mixed Martial Arts promotional company is constantly looking to create new superstars for the sports and now it looks like they have one on their hands. 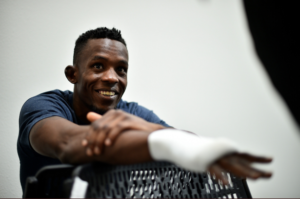 Ode “THE JAMAICAN SENSATION” Osbourne (8-2-0) is the latest fighter to be signed by the UFC. The 27-year-old bantamweight fighter is coming off of a submission win over Armando Villarreal at the Dana White contender series. After beating Villarreal, the Jamaican Sensation talked about his opponent and how the fight went.

“I actually figured that is how the fight would go. His style matched up well with mine,” Osbourne said to Sherdog.com in a recent interview. “I can bait anyone into my traps. So it was awesome.”

In fact in the interview, he also revealed that the UFC president Dana White compared him to Conor McGregor and that he might be making his UFC debut later this year.

“After the fight, Dana pulled me aside as said I reminded him of Conor McGregor, and that I could be a star and just keep doing what I am doing, and I’ll be good for the sport. It is cool,” he explained. “I didn’t really think too much of it, as I try to humble myself. It was definitely cool, but I have to stay focused and stay humbled.”

“I’m hoping before the end of the year to get one in. If I could get two, I would be happy,” he concluded. “Any opponent, any card, I don’t care, just the sooner the better.” (H/T – Sherdog.com)

Do you guys think Ode is the next Conor McGregor?

Previous articleWHo wins this Co-Main Event at UFC240
Next articleJohn Kavanagh on Artem Lobov vs Amir Khan: It may actually happen!