Hasbulla vs Beetlejuice: The fight of the year 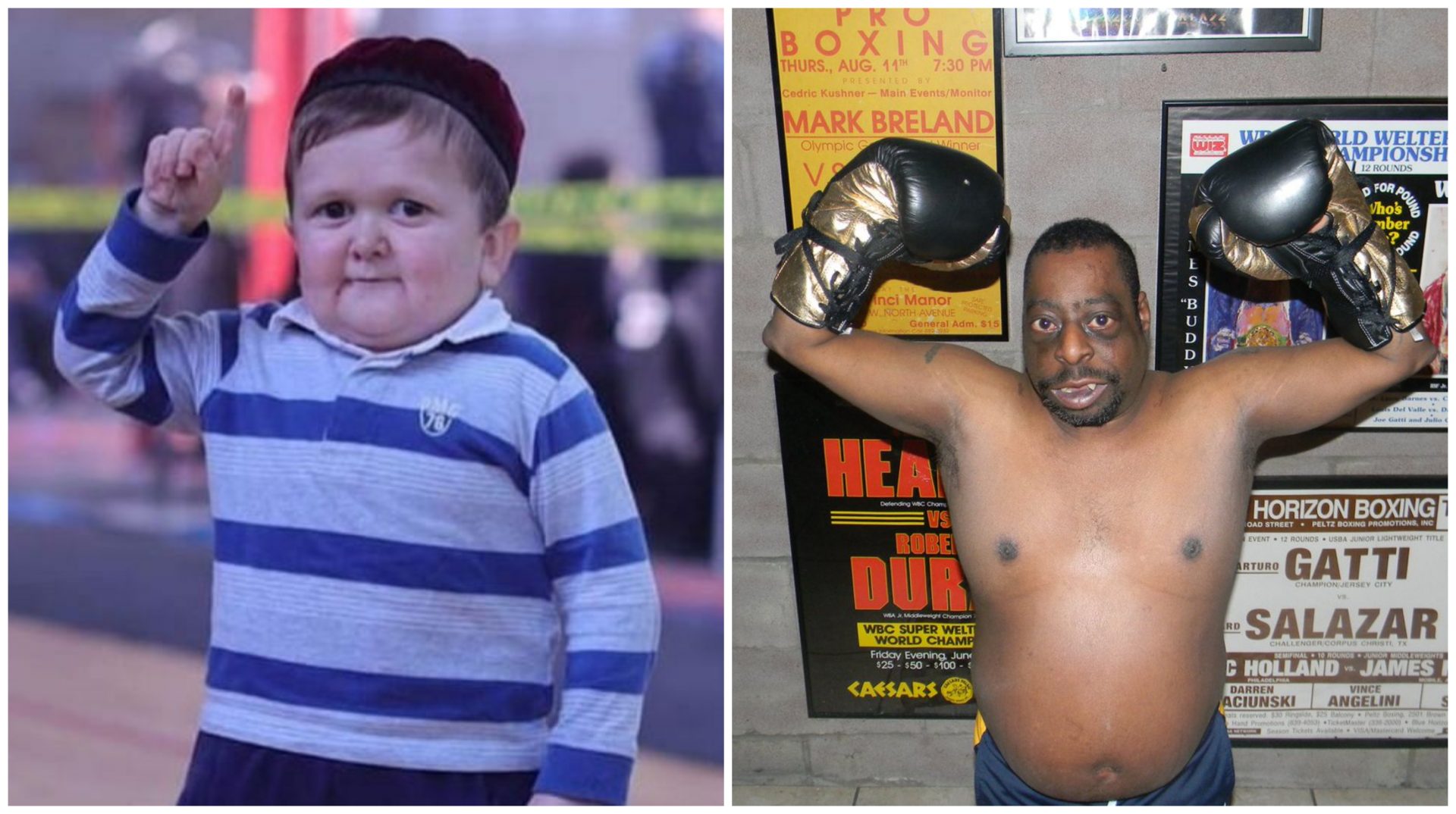 When it comes to the online presence of Hasbulla Magomedov, there is no shortage of popularity of the 18-year-old Dagestani social media icon and TikToker, who has emerged as one of the most viral names in the combat sports community.

It all started when Hasbulla was hyped up to face Kazakhstani rapper Abdu Rozik for a fight, and the promotional video of the same was shared by Dagestani mixed martial artist Asxab Tamaev aka the “Russian KGB Hulk”.

While there were some back and forth ongoing between Hasbulla and Rozik about their much-anticipated bout, there was no revelation on when and where the fight was actually going to take place, plus some rumors were spread that the fight was already over with video tapings yet to be released.

Eyebrows were also raised regarding the legitimacy and ethics of the fight, as the Dwarf Athletic Association of Russia essentially termed the bout as “unethical”.

Hasbulla vs Beetlejuice: how did this latest feud between two social media icons start?

While Hasbulla is still enjoying his online fame with regular short clips that go viral across social media platforms from time to time, a new challenger has emerged to call Hasbulla to a fight and is a familiar name to many netizens.

Meet Beetlejuice, who has been on a verbal tussle with Hasbulla on days and wants to square off against “Mini Khabib”.

American entertainer and actor Lester Green is a famous identity on the internet by his stage name Beetlejuice. The 53-year-old, who suffers from dwarfism just like Hasbulla as well as microcephaly, has been challenging the Dagestani on Twitter for the past few days.

It all started when Hasbulla shared a photo of himself with Tamaev inside a car, on which Beetlejuice had commented, “Put em in a baby seat”.

Put em in a baby seat

This comment did not sit well with Hasbulla, as the teenager hit back with a short clip with the caption, “Believe me you don’t want this beef, Beet”.


Believe me you don’t want this beef, Beet https://t.co/fNXxYkGexY pic.twitter.com/cVXNgqwfs2

And now, Beetlejuice has delivered his own low blow- a photoshopped picture of the iconic Muhammad Ali vs Sonny Liston image, where Beetlejuice’s face is imposed on Ali, implying that he will beat down Hasbulla, whose face is on the downed Liston.

“Beetlejuice vs Hasbulla: The Fight of the Century”, the image read.

Do you think Hasbulla and Beetlejuice will fight each other? Let us know in the comments below.

Previous articleColby Covington slams Dustin Poirier for dropping an amateur in training
Next articleIsrael Adesanya gunning for a KO over Vettori, says judges won’t be required at UFC 263