This is unethical: Dwarf Athletic Association of Russia raise question over Hasbullah vs Abdu Rozik fight 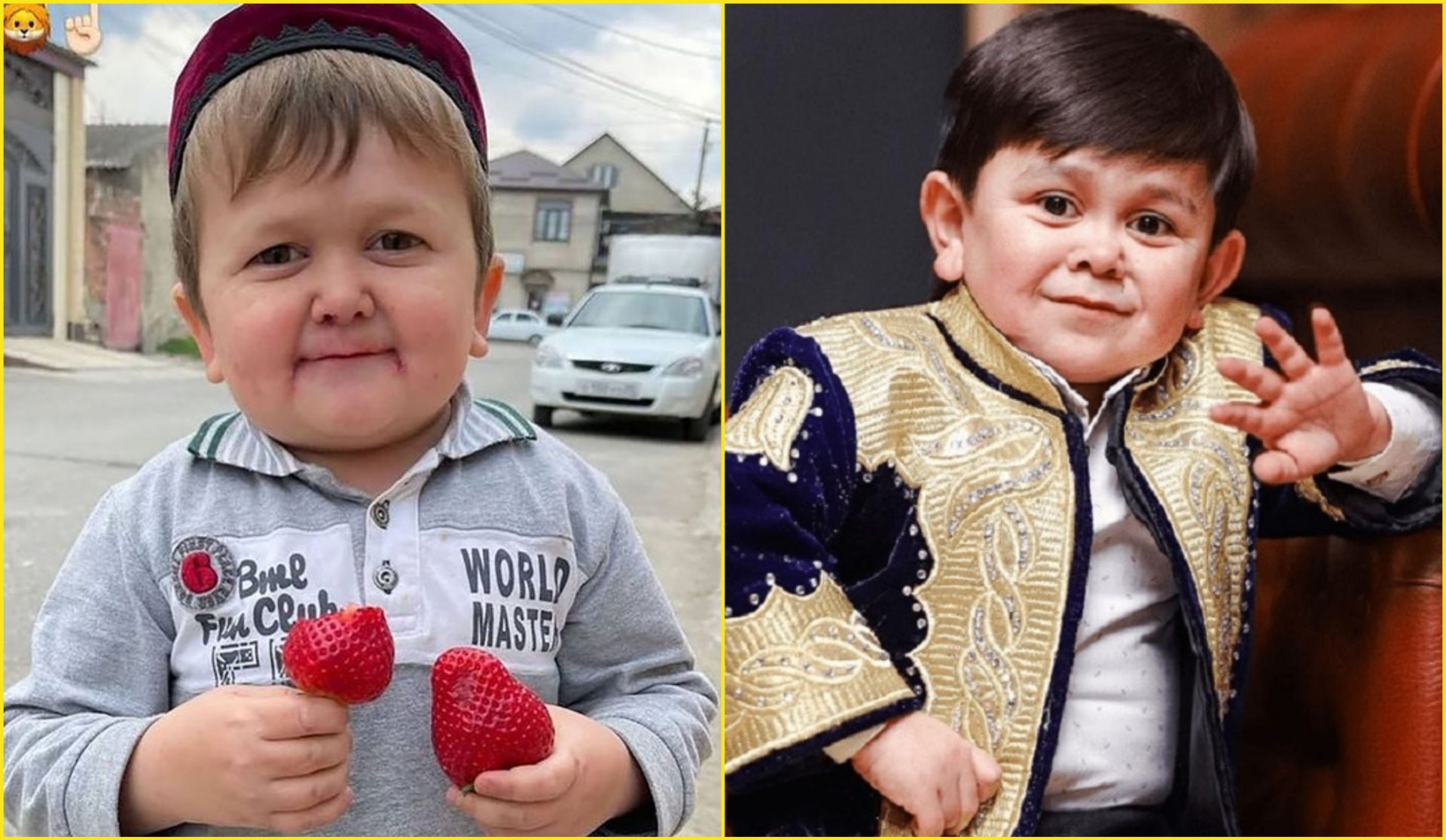 Hasbullah Magomedov, better known by his nickname “Little Khabib” has been capturing the limelight on the combat sports social media scene for the past few weeks, and is even slated to have his first fight soon.

The 18-year-old social media star will be facing Abdu Rozik, and the potential face off is being organized by professional mixed martial artist, Asxab Tameav, aka the “Chechen Hulk”.

Tamaev often shares clips on his Instagram where Hasbullash is seen performing various acts, from being a goalkeeper to impersonating Jorge Masvidal and his 5-second flying knee KO of Ben Askren, and much more. 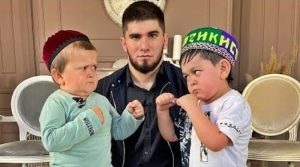 However, The Russian Athletic Association for dwarfs has raised concern over the fight between Hasbulla and Rozik, expressing their displeasure toawards the clash as well as tagging it as “unethical”.

During a recent interview with Gazeta.ru, Uliana Podpalnaya, the chief of Russia’s Dwarf Athletic Association, opened up on the fight while showing his dissatisfaction over the Hasbullah vs Rozik fight being organised in the first place.

“It’s not even like a show fight — they get paid a lot of money and it’s a show to make people laugh,” said Podpalyana, “There’s nothing serious about this, this isn’t sport.”

Both Hasbullah and Rozik are victims of a growth disorder which has caused their dwarfism as well as making them appear childish despite their age, and a fight between them is something that can only take place in the Paralympics, not as entertainment, as Podpalyana further opined.

“This is unethical, wrong, from my point of view. It seems to be that only on the one hand it can be correct and beautiful — if martial arts among small people are made a Paralympic sport,“ the association head added.

Hasbulla’s online fame has stemmed from the impersonation of his fellow Dagestani and mixed martial arts legend Khabib Nurmagomedov, earning him the nickname of “Little Khabib”, and has even interacted with the former UFC lightweight champion time to time.

“Events like this don’t draw attention to the sport of little people. If interest in this appears, it’s only business a lot of money is being invested in it. And from the point of view of the sports career growth of these guys, there are no prospects,“ Podpalyana acknowledged.