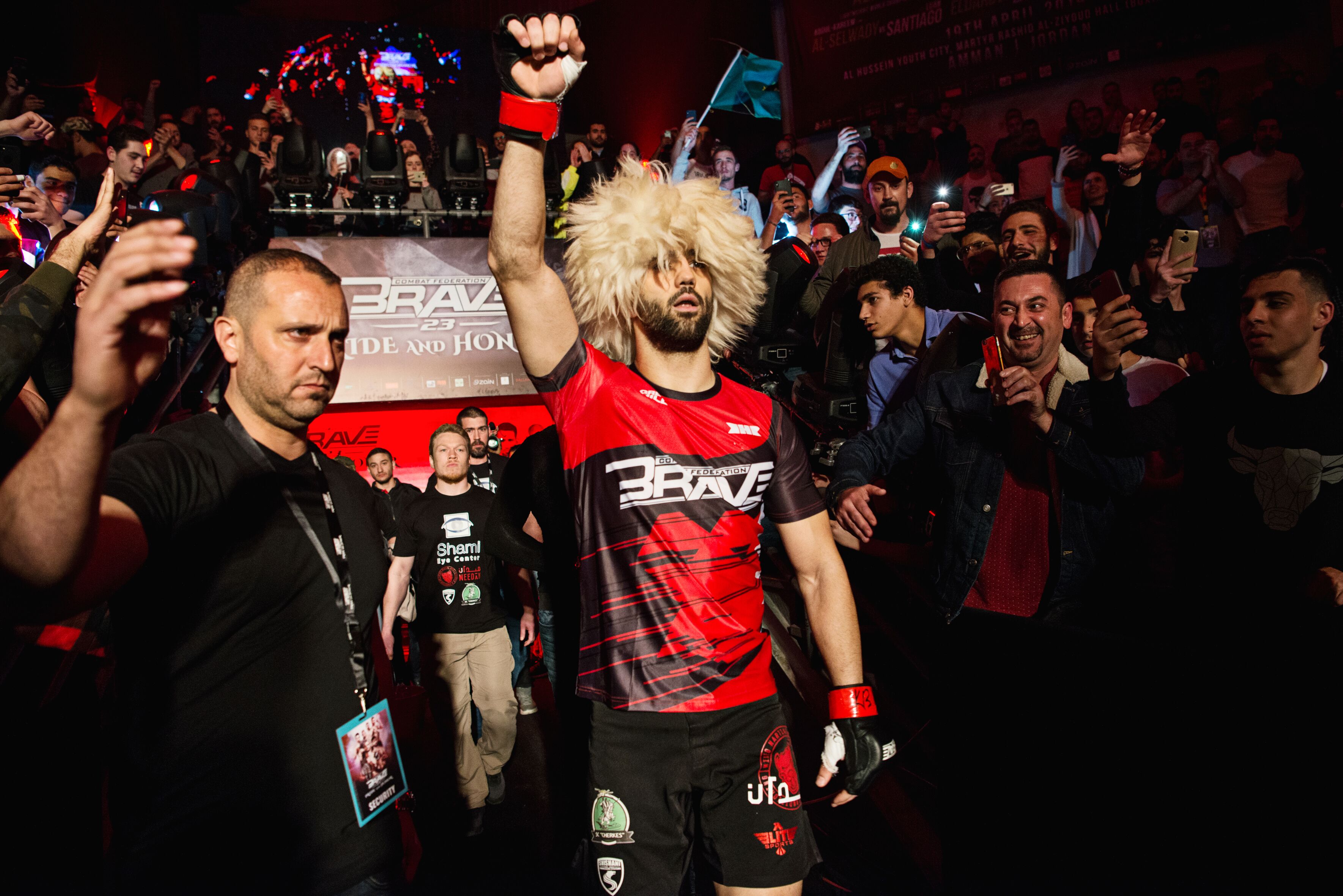 admin
- Advertisement -
Middle East MMA superstar Hashem Arkhagha will have to wait to make his much-anticipated BRAVE Combat Federation return. Fresh off a sensational first-round knockout victory in April, he was scheduled to get back to action at BRAVE CF 33, which takes place in Jeddah, Saudi Arabia, on December 27th. However, his opponent Dan Vinni was forced to pull out due to undisclosed reasons.

With not enough time to find a suitable opponent for Hashem, BRAVE CF has decided to postpone his return, which will most likely take place on BRAVE CF 34, the first show of the new year, set for Ljubljana, Slovenia, on January 19th. 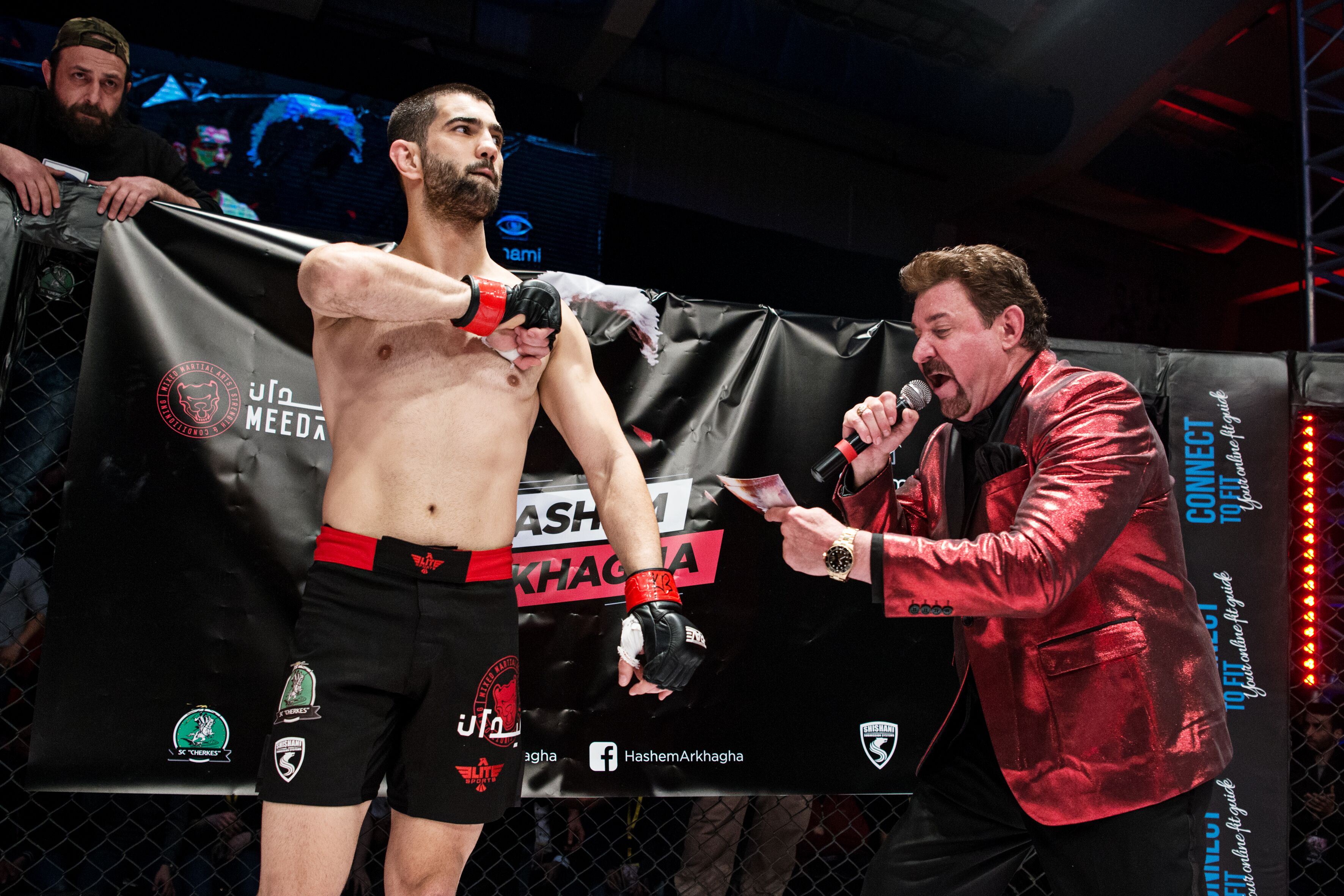 Hashem Arkhagha made waves in his BRAVE CF debut, flattening Jeremy Smith in the first round with a perfectly placed right hook, that put his opponent flat-faced on the canvas at BRAVE CF 23, in his home country of Jordan. It was a comeback to action for the MENA MMA star, who hadn’t fought for almost seven years prior to his BRAVE CF debut.
Now, he’s expected to beef up BRAVE CF’s first-ever event in Slovenia, as he looks to position himself for a title shot against recently-crowned Middleweight world champion Daniel “Gaucho” Souza, who recently beat Chad Hanekom to become the first-ever divisional champion.
BRAVE CF 33 moves on with 12 explosive bouts featuring the best action in the Middle East, with fighters from the region facing off against top international talent. In the main event, Russia’s Ikram Aliskerov takes on Diego Gonzalez, from Sweden. Two Saudi fighters will defend their home turf, as Abdullah Al-Qahtani takes on Pakistan’s Zia Mashwani, and Mostafa Rashed Neda faces off against Alexis Fontes, from France.