Hasim Rahman Jr. claims Jake Paul is a fraud after fight called off 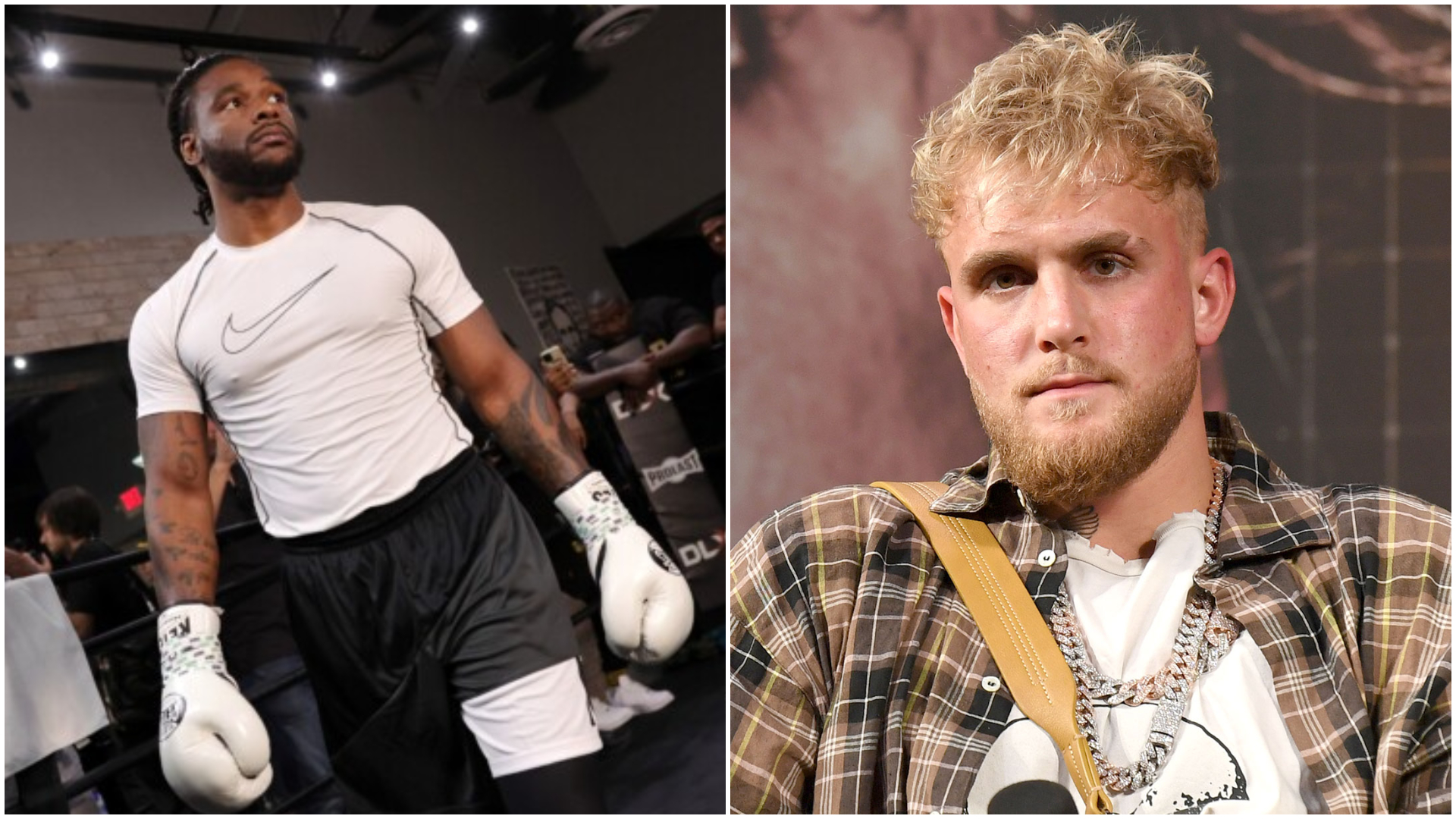 The YouTuber-turned-pro boxer Jake Paul recently decided to call off the bout against Hasim Rahman Jr. and nixed the entire Madison Square Garden card. The even was set to take place next weekend. ‘The Problem Child’ had claimed that his planned opponent Hasim Rahman Jr. was refusing to cut any weight from his 215lb frame. That did not sit well with Rahman Jr. as he lambasted Jake Paul after the fight was canceled. He believes Paul was scared to face him inside the ring.

It has been noted that the fight was initially set at the cruiserweight limit of 200lb before Jake Paul agreed to move it to 205lb. However, he claims he bulked at the suggestion of fighting at 215lb given he normally weighs in at 190lb. Rahman Jr, on the other hand, had raised question as to why he was not allowed a final week to lose as much weight as possible.

“I been telling anybody who will listen this man a FRAUD and was ready to get EXPOSED. Nobody pulled out of a fight with this p***y he just scared at the end of the day” Jake Paul’s mother also shared her thoughts and minced no words for Rahman Jr.

I been telling anybody who will listen this man a FRAUD and was ready to get EXPOSED. Nobody pulled out of a fight with this pussy he just scared at the end of the day

Rahman later went on to deliver some more details in a Instagram post. “My body simply would not let me do it,” Rahman Jr. said in an Instagram post. “It would not let me get down to 200 pounds, but where in boxing do you see them canceling fights a whole week in advance? I didn’t even get my last week to get down as low as I could. I told this man, ‘If penalties involved, keep the purse. Keep the purse. I’d fight you for the $5,000 minimum.’ That’s how much it means to me, and that’s how much faith I have in knocking him out.”