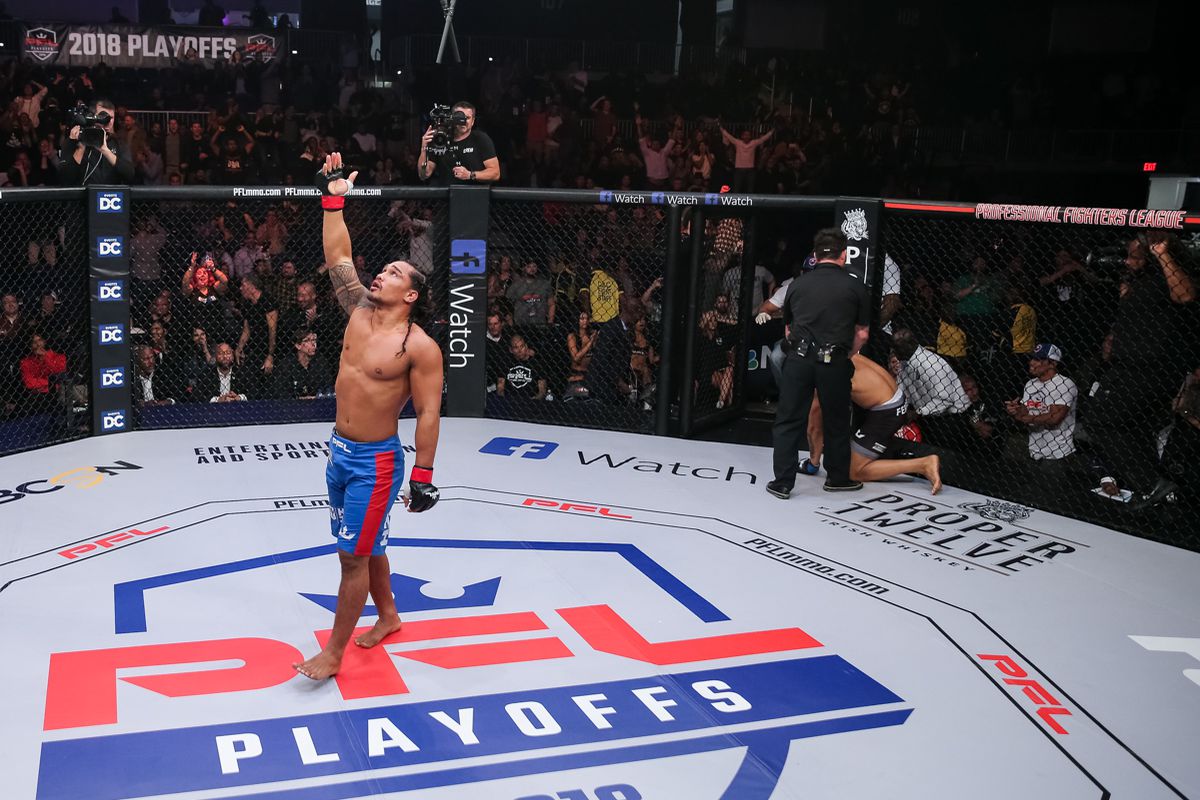 The former Bellator MMA welterweight champion Rory MacDonald even after losing the title belt in a rather close fight still remains one of the best welterweight MMA fighters in the world. MacDonald in his 28 fight long career has had multiple major notable victories over plenty of legendary fighters. One such legend is the former UFC lightweight champion BJ Penn. However, Penn’s teammate Ray Cooper III is now looking to avenge his friend’s defeat.

Rory MacDonald has a professional MMA record of 21-6-1 and had fought and defeated BJ Penn at UFC on Fox 5 back in December of 2012. He lost his Bellator welterweight title in his last fight to the Brazilian Douglas Lima at Bellator 232 via unanimous decision. he has now left Bellator MMA and instead jumped ships over to the Professional Fighters League, a.k.a. PFL.

On the other hand, Ray Cooper is the son of former MMA veteran Ray Cooper Jr. and has a professional MMA record of 20-7-1. He is currently on a two-fight winning streak and last fought and defeated David Michaud at PFL 10. 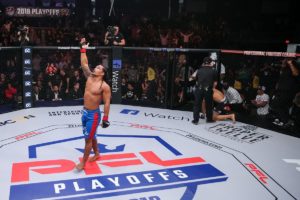 Cooper was recently in a conversation with BJ Penn.com. He told them that he wants to fight the former UFC title contender to avenge ‘his boy’ BJ Penn’s 2012 defeat to MacDonald. Here’s what he had to say:

He’s a veteran in the sport. He’s got a win over BJ Penn, one of my boys, and I’d like to get him back on that. If I fight him first, I’ll fight him first. I’ll fight him whenever. I’m ready for him. I came close last year. It feels good, but I’m looking to win multiple titles in multiple years, so this is just a first step. Next year is going to be even harder, so I’ve just got to keep training hard and wait for what the future (holds).

Previous articleUFC Lightweight Edson Barboza to cut down to 145 for next fight
Next articleJohn Kavanagh promises a ‘treat’ for fans when Conor McGregor returns: ‘This is the best I’ve seen him’