Heather ‘The Heat’ Hardy to fight Taylor Turner at Bellator 222 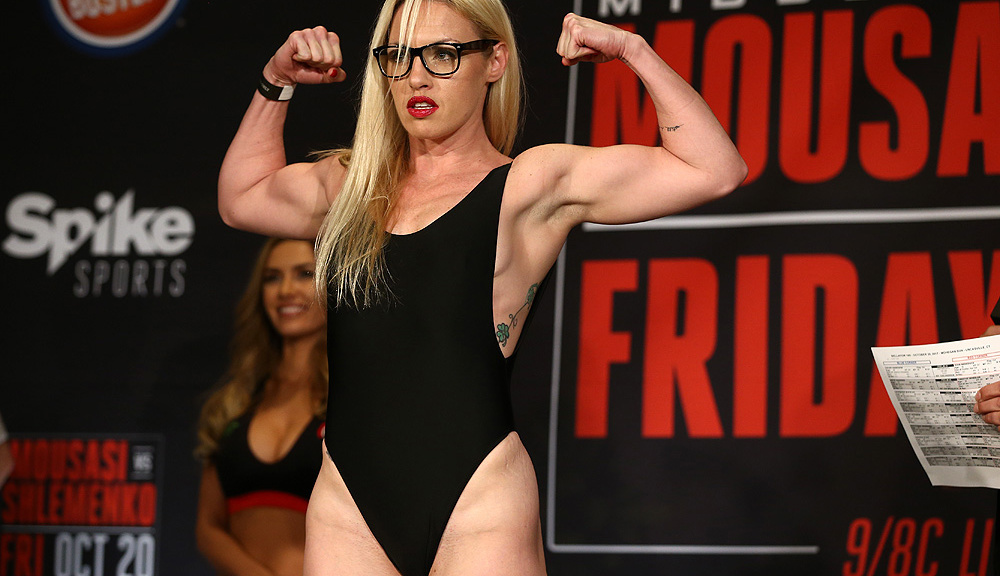 WBO women’s featherweight champion and top Bellator contender Heather Hardy is all set to return to the Octagon against Taylor Turner at Bellator 222 which will take place at the Madison Square Garden on June 15 in New York City.

Heather Hardy last fought inside the Octagon last February at Bellator 194, where she defeated Ana Julaton by unanimous decision. She is currently 2-1 inside the cage with her sole loss coming to Kristina Williams at Bellator 185 via TKO loss. 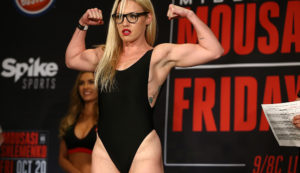 Heather Hardy revealed last year that she is done with boxing unless if it’s for a world title. Her most recent fight was inside a boxing ring where she defeated Shelly Vincent by unanimous decision (97-93, 97-93, 99-91) to win the vacant WBO women’s featherweight title. She is 22-0 inside the ring.

Her opponent Taylor Turner is currently 1-4 inside the Octagon and is currently riding on a four-fight losing streak. She got submitted in her last fight by Gina Begley at Warrior FC two years ago in May of 2017. She hasn’t won a fight in nearly five years.