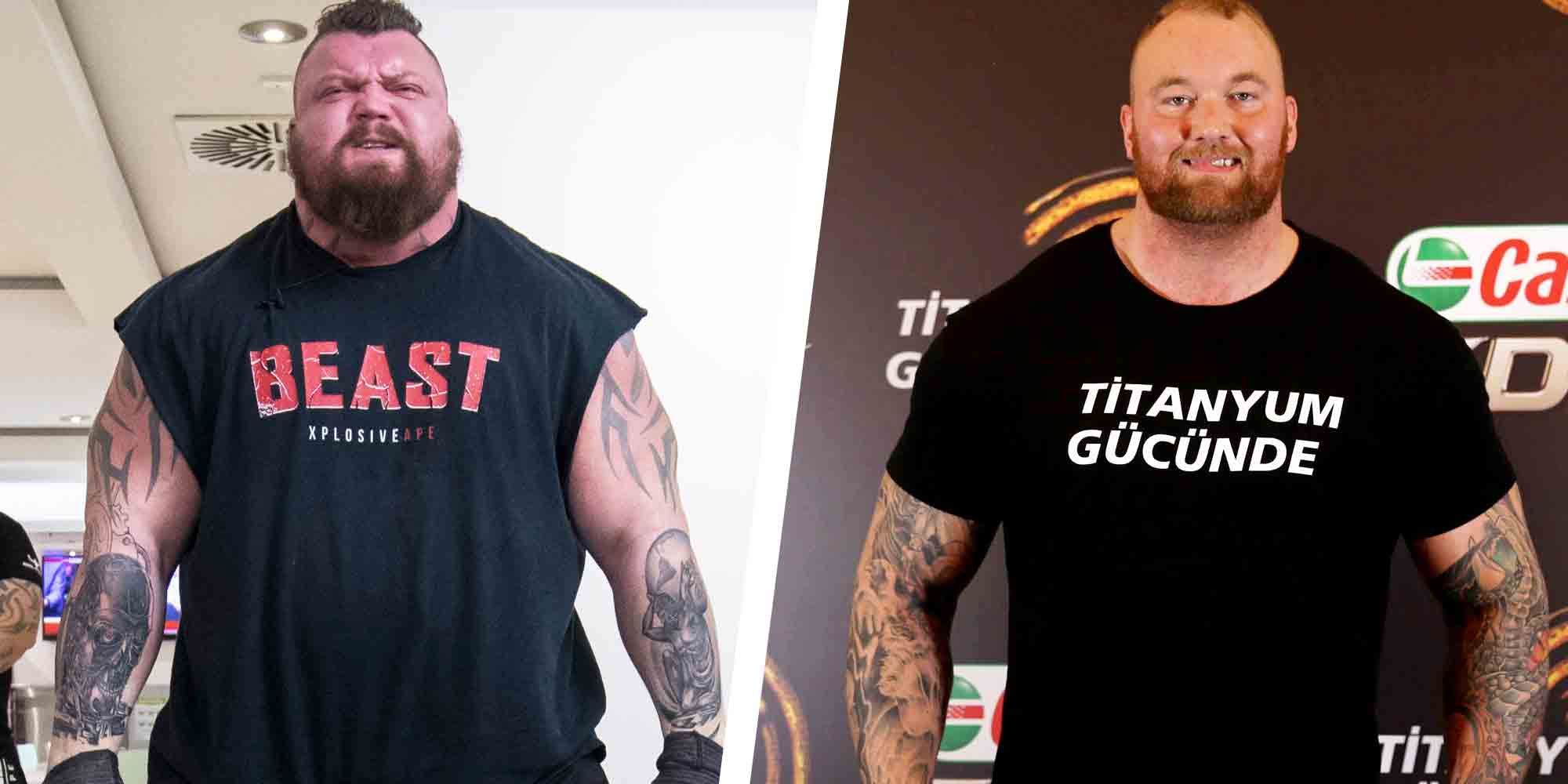 Thor Bjornsson will be making his boxing debut against World’s strongest man Eddie Hall in September of 2021. Thor gained worldwide recognition for his work as ‘The Mountain’ on HBO’s superhit drama series ‘Game of Thrones’. 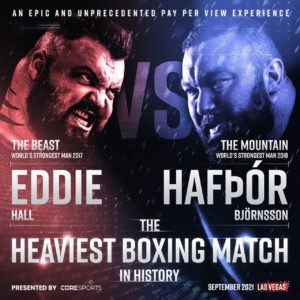 The pairs have been beefing for quite some time now and it all started when Thor accused Hall of cheating at 2017 World’s Strongest Man title. Now it looks like both the strongmen will settle their beef inside the ring on pay-per-view.

It’s natural for Eddie Hall to be skeptical of Thor Bjornsson’s deadlift record and he addressed those issues on True Geordie podcast.

“Thor announcing that he was going to do it in his home gym was automatically a big question mark for me. I always look at other sports… Do you see Usain Bolt doing runs on his track and getting his mate to referee it and say that it’s a world record?

“There was a person who ran a marathon in under two hours, but nobody said world record because it wasn’t done in a proper marathon…If you want to break a world record, then you’ve got to do it in a competition.”

After breaking the record, Thor Bjornsson called out Eddie Hall for a fight and it didn’t take long for the Englishmen to accept it.

“Core Sports just offered me a seven-figure contract,” Bjornsson claimed. “Eddie Hall has been running his mouth now for weeks and I know he got the same deal. So: Eddie, I just knocked out your record and now I’m ready to knock you out in the ring.”

“It’s on Thor Bjornsson!! I’ve signed the papers and it’s ‘OFFICIALLY’ on. Thanks to Core Sports World for the opportunity. Back up your bull. Big Love. The Beast.” Hall posted on Instagram.

The fight will take place in Las Vegas and is being promoted as the Heaviest Boxing match in history of the sport.