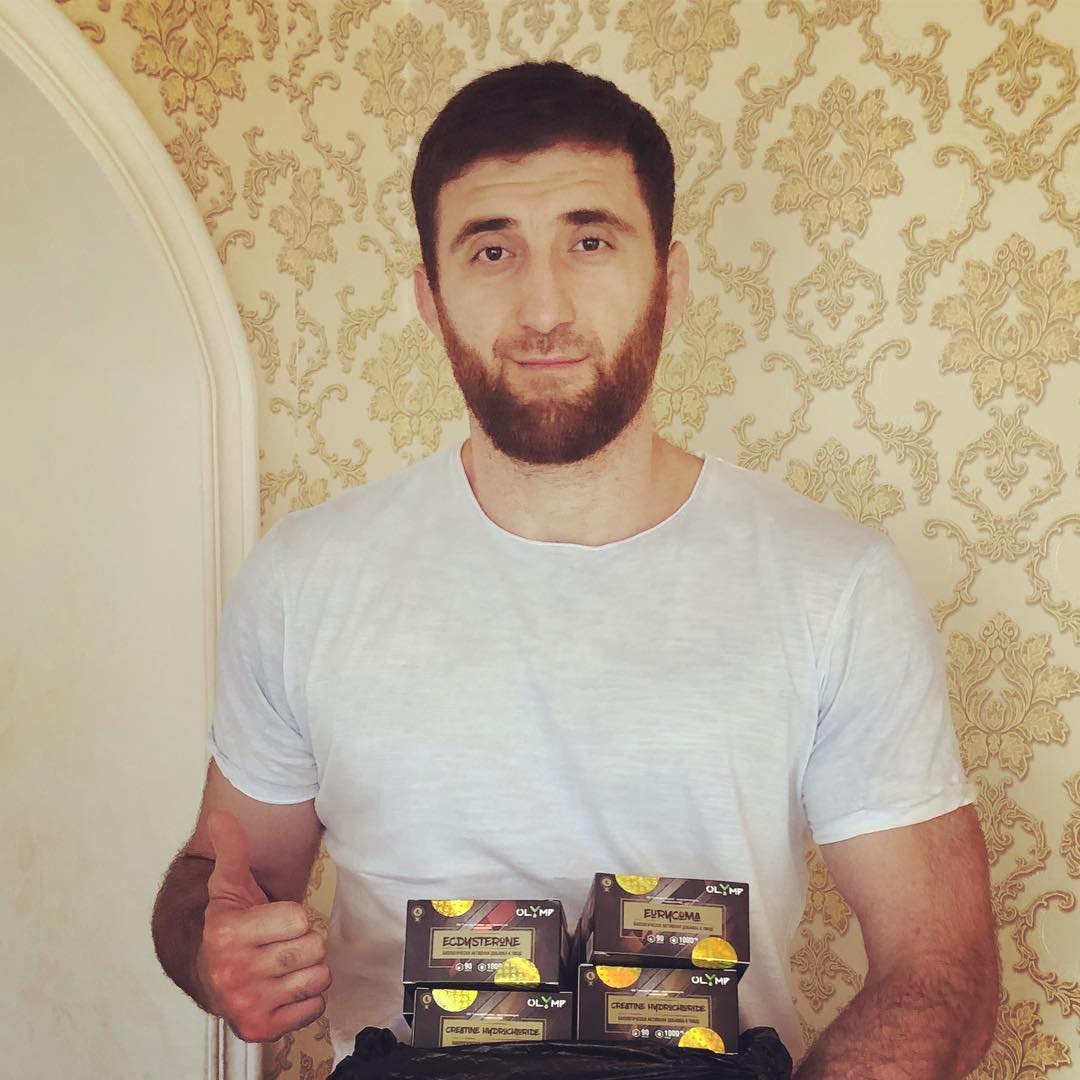 For the first time in history, a UFC fighter has been banned for lifetime. The Russian heavyweight Ruslan Magomedov was at the receiving end of this unfortunate punishment.

On Monday, USADA announced that they were handing down a lifetime ban to Ruslan after he failed his second and third drug test. Magomedov’s second violation was the result of an Oct. 10, 2018 out-of-competition urine sample he provided which tested positive for the banned substances Methyl-testosterone metabolite 17α-methyl-5β-androstan-3α, 17β-diol, stanozolol metabolites 3’-hydroxystanozolol-O-glucuronide, 16β-hydroxystanozolol-O-glucuronide, and stanozolol-N-glucuronide, all of which are classified as anabolic agents. 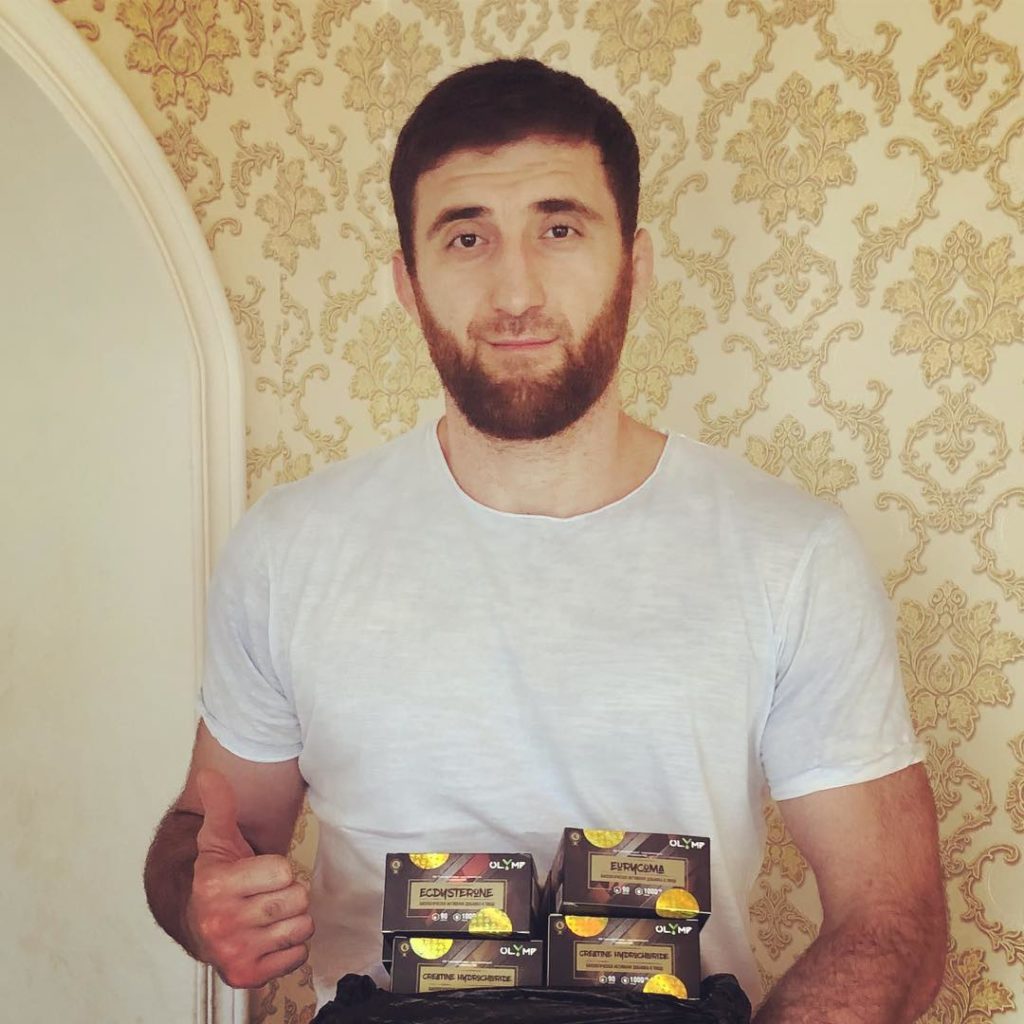 However, his third violation was on account of “his refusal to complete the sample collection process as requested by a doping control officer during an out-of-competition test,” as reported by USADA.

“Refusing or failing to submit to sample collection, without compelling justification, is a doping violation under the UFC Anti-Doping Policy,” USADA wrote in a statement.

Magomedov was on an absolute tear, winning his last 9 fights. During this, he had also amassed a UFC record of 3-0 defeating Shawn Jordan in his last fight at UFC 192. His other notable victories are that over Tim Sylvia and Ricco Rodriguez.