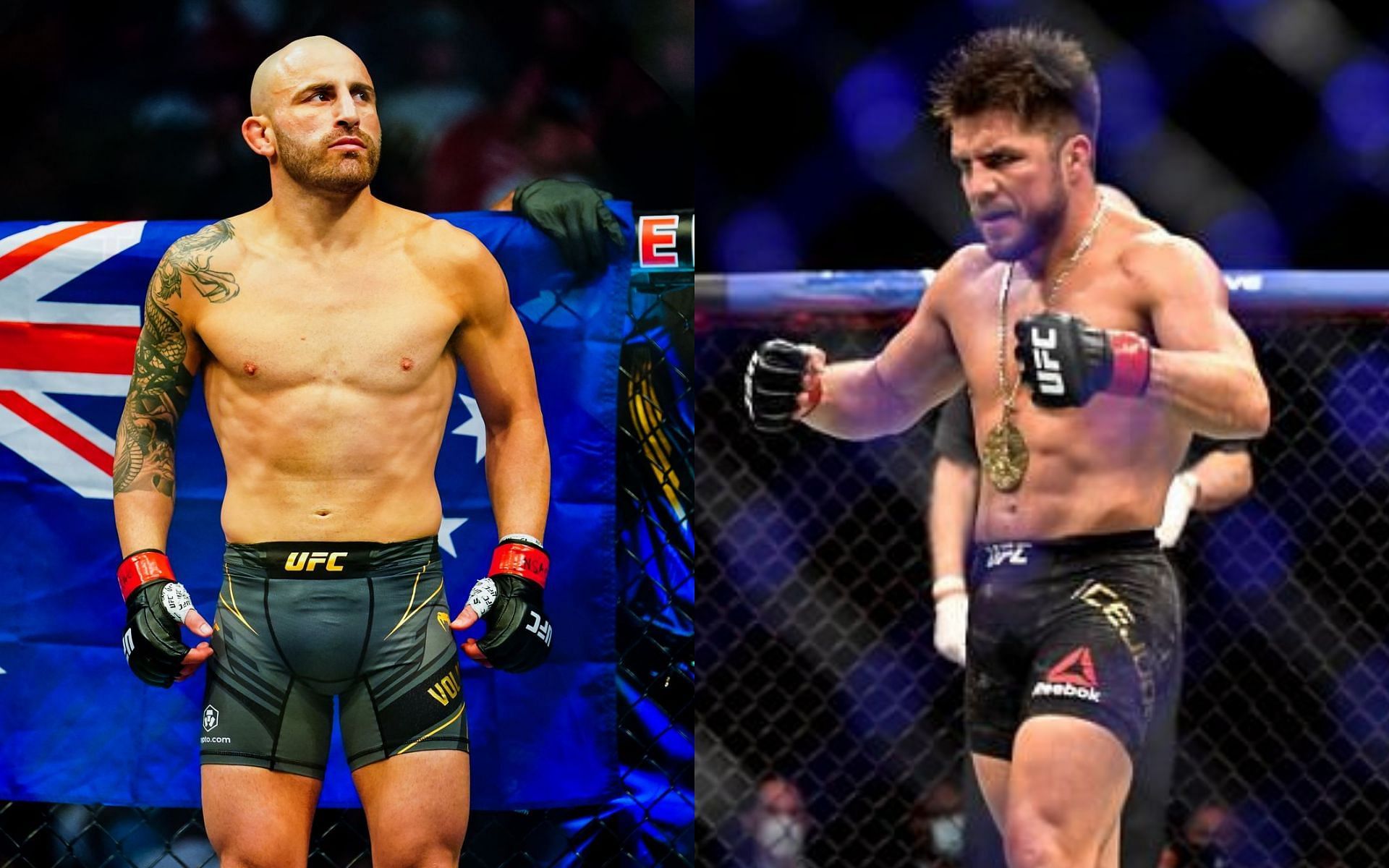 Alexander Volkanovski in his last fight fought The Korean Zombie at UFC 273 main event. Alex won that fight via TKO and completely dominated TKZ in that fight. After seeing the new improved version of Alexander Volkanovski, Henry Cejudo has said that he would like to put Alex at the top of the featherweight GOAT list.

“Yeah, yeah, he’s proven that (he’s the greatest). I would always kind of go (with Jose) Aldo but he’s beaten Aldo, he’s beaten (Max) Holloway twice, you know,” Cejudo said on the Triple C & The Schmo show. “He’s beaten The Korean Zombie, he’s beaten (Brian) Ortega, you know, yeah, he might be the best or he might be a win away from being better than Aldo.” 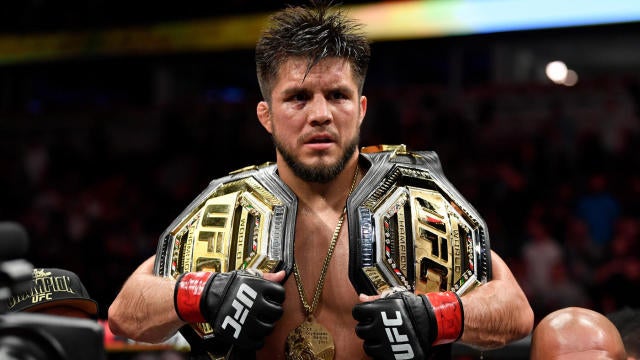 Henry Cejudo after wasting UFc 273 stated that he is again motivated for his comeback to the UFC after announcing his retirement after UFC 249 in May 2020. Now he said that Alex has motivated him to come back and he is also re-entering the USADA pool.

“I know if I can fight Alexander Volkanovski, I know that I can still beat him. It’s not about me killing him, it’s just about me beating him,” Cejudo said earlier in the show with The Schmo. “Outsmarting him, outwitting him. I still believe that I do have the ability, the speed, the wrestling, the IQ, the experience, the toughness, the grit to really challenge a man like that.” 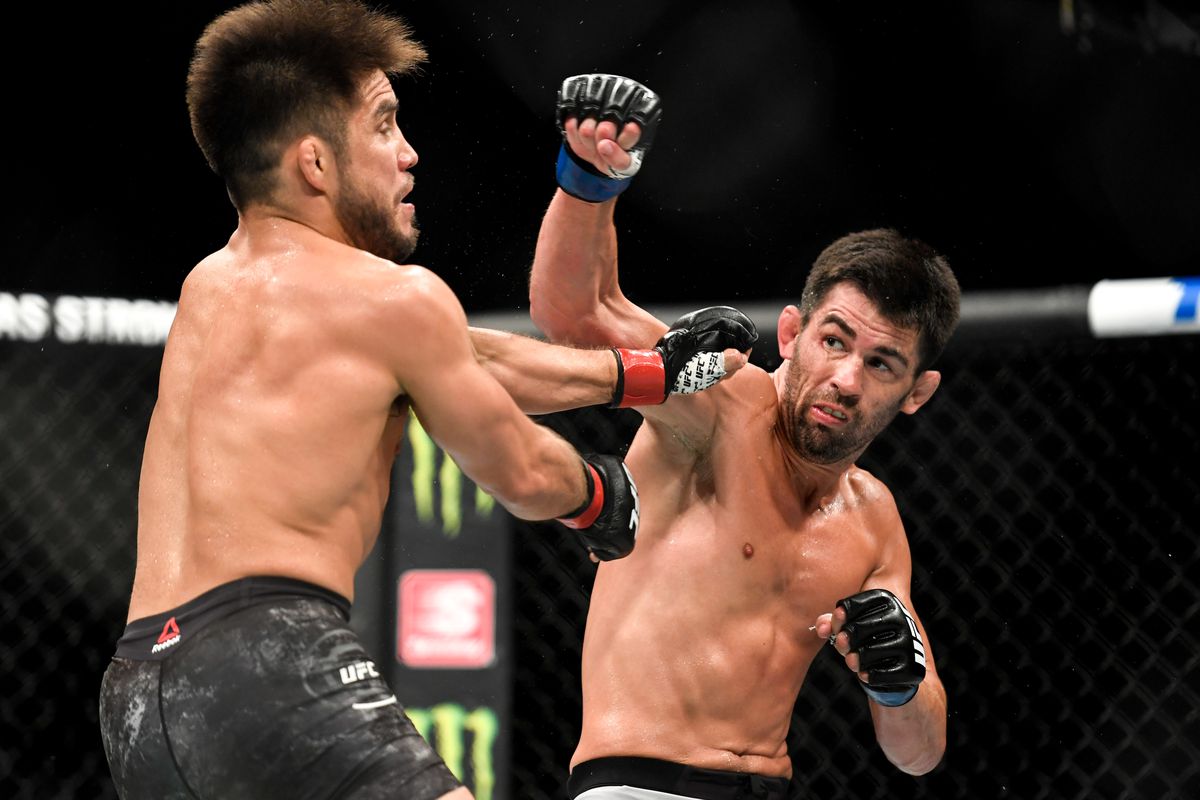 Henry Cejudo last fought at UFC 249 against Dominick Cruz. He won the fight via TKO in the second round. After the fight, he announced his retirement from the sport.

Previous articleKhamzat Chimaev promises to smash everybody in his next fight
Next articleAlexander Volkanovski comments on stopping The Korean Zombie at UFC 273: He lived up to that Zombie name