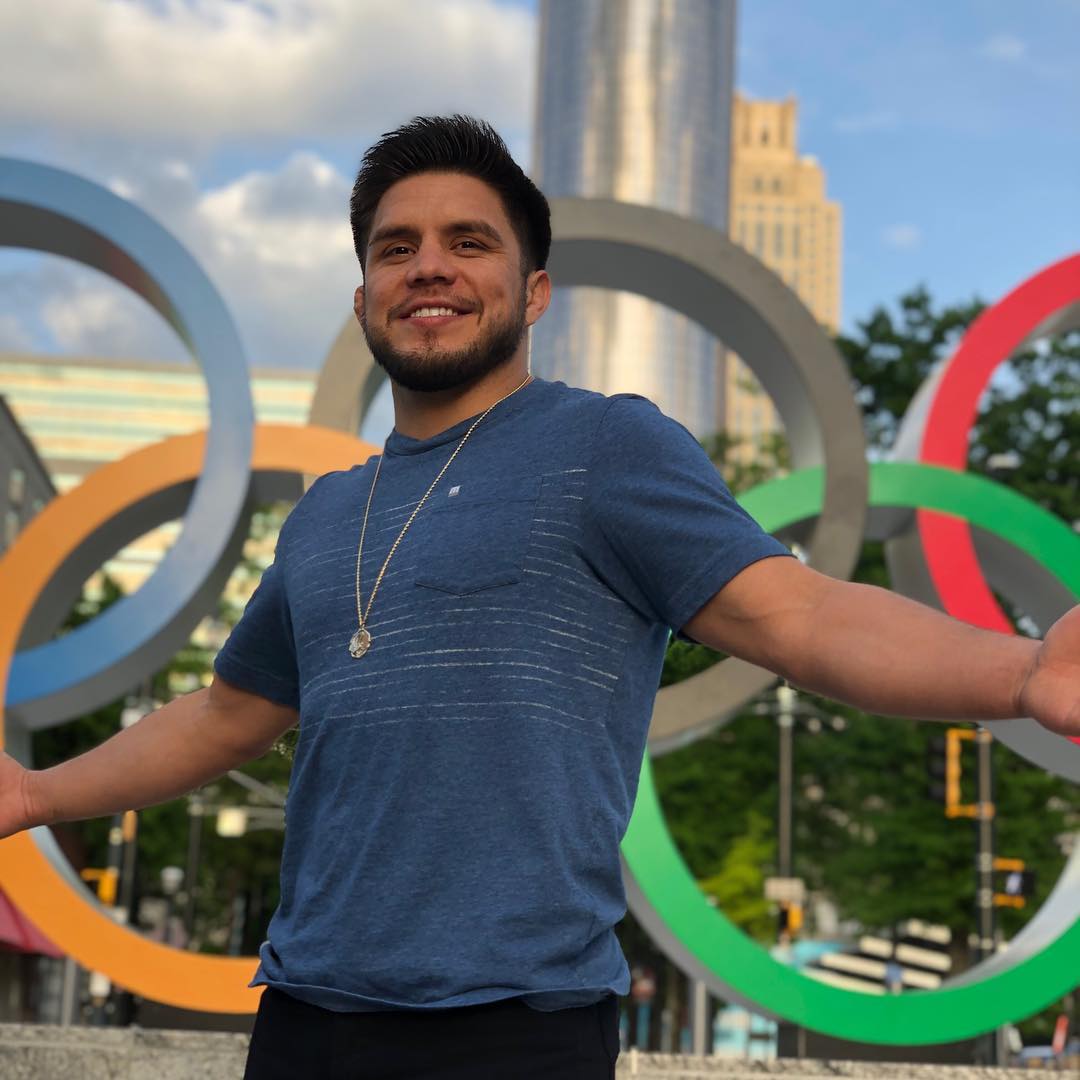 Henry Cejudo already has his next fight lined up for him. This time he will aim to join the exclusive list of people who have held two belts simultaneously in the UFC.

He will meet Marlon Moraes to fight for the Bantamweight title. The belt was left vacant after former champ T.J. Dillashaw vacated the same. He is currently serving a two year ban by USADA (United States Anti-Doping Agency) for prohibited substance, recombinant human erythropoietin (rHuEPO). 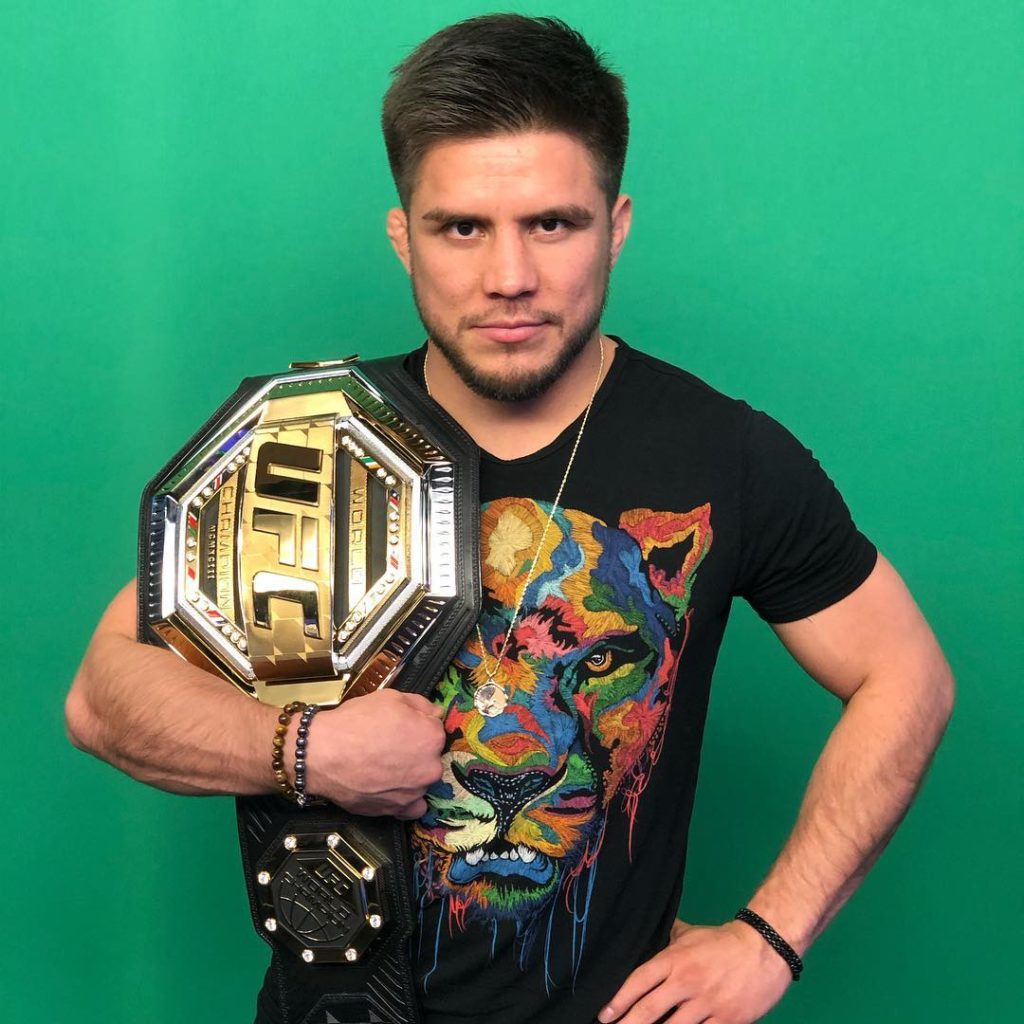 While Cejudo is busy preparing for his next match up he always takes time out to address his fans. This past Wednesday he took to Twitter to express his love for all his female fans that are looking for love in their lives.

On this Wednesday, just want to send this heart out to all the lovely ladies out there looking for love in their lives. #cringejudo pic.twitter.com/o8Tw6ugsub

Cejudo holds the flyweight championship at the moment in UFC. His last defence was a successful one against the then bantamweight champion Dillashaw.

Moraes is also not backing out of verbal onslaughts on Cejudo. “I’m going to silence ‘The Messenger,’ my friend,” Moraes said at the UFC’s recent news conference announcing many of its second quarter fights. “No more gold medal, no more fight with the belt. That’s it. I’m going to knock you out.”

Henry Cejudo vs. Marlon Moraes for the UFC Bantamweight strap official for UFC 238