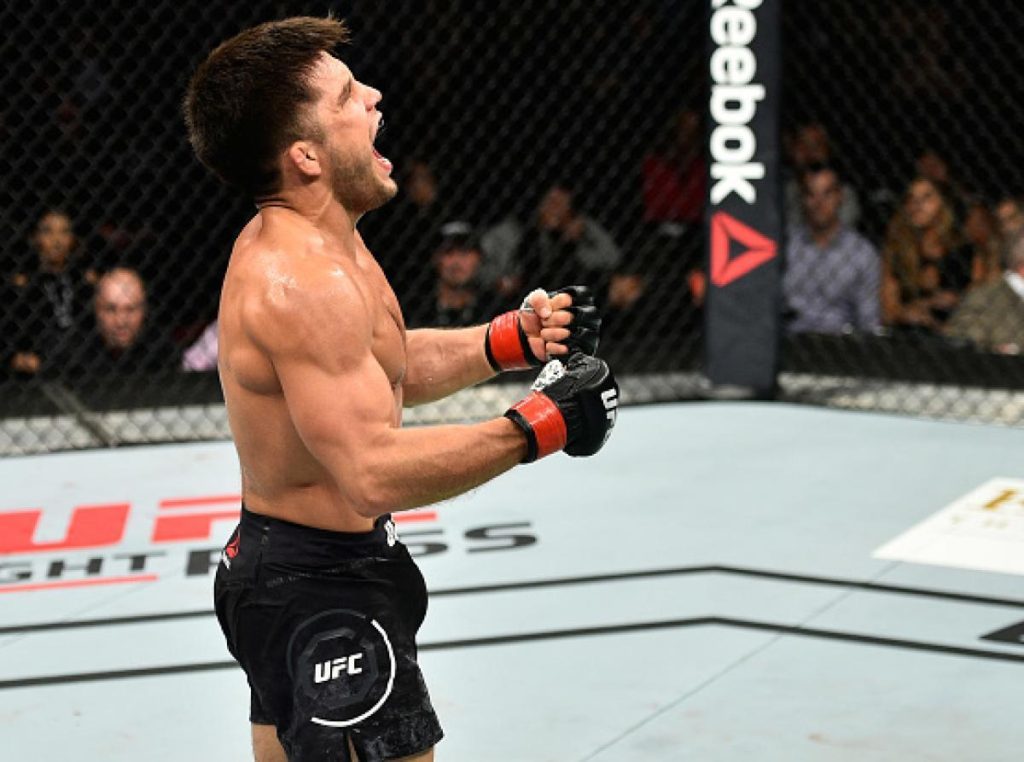 At UFC on ESPN+ 1, the UFC flyweight champion Henry Cejudo shocked the entire MMA world by brutally and rather easily knocking out the UFC bantamweight champion and one of best pound-for-pound fighters around, T.J. Dillashaw in the opening seconds of the opening round. Now at the upcoming UFC 238 PPV, Cejudo is set to challenge top-ranked bantamweight contender Marlon Moraes for the vacant UFC bantamweight title. While he is a heavy underdog again going into the fight, Cejudo believes that if he is victorious at UFC 238 then it surely makes him the P4P kingpin. 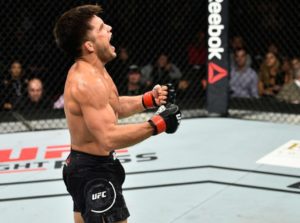 Cejudo was recently speaking to journalists at his media luncheon. He told everyone that he is a bit disappointed that he is never a part of the P4P conversation. However, he proclaimed that if he becomes a champ champ then it would surely make him the best pound-for-pound fighter around, even better than the likes of the UFC heavyweight champion Daniel Cormier, the UFC light heavyweight champion Jon Jones, and better than the undefeated UFC lightweight champion, Khabib Nurmagomedov as well. here’s what he had to say:

On June 8 that’s all going to change. I will be the next pound-for-pound king. You can tell Daniel Cormier, you can tell Jon Jones, you can tell Khabib Nurmagomedov there is a new sheriff in town. His name is Henry Cejudo and guess what Dana White if you are watching, he happens to be a flyweight.

Urijah Faber is eyeing a fight against T.J. Dillashaw after his UFC comeback

Previous articleUrijah Faber is eyeing a fight against T.J. Dillashaw after his UFC comeback
Next articleBen Askren savagely trolls Nate Diaz over his lightweight record on Twitter